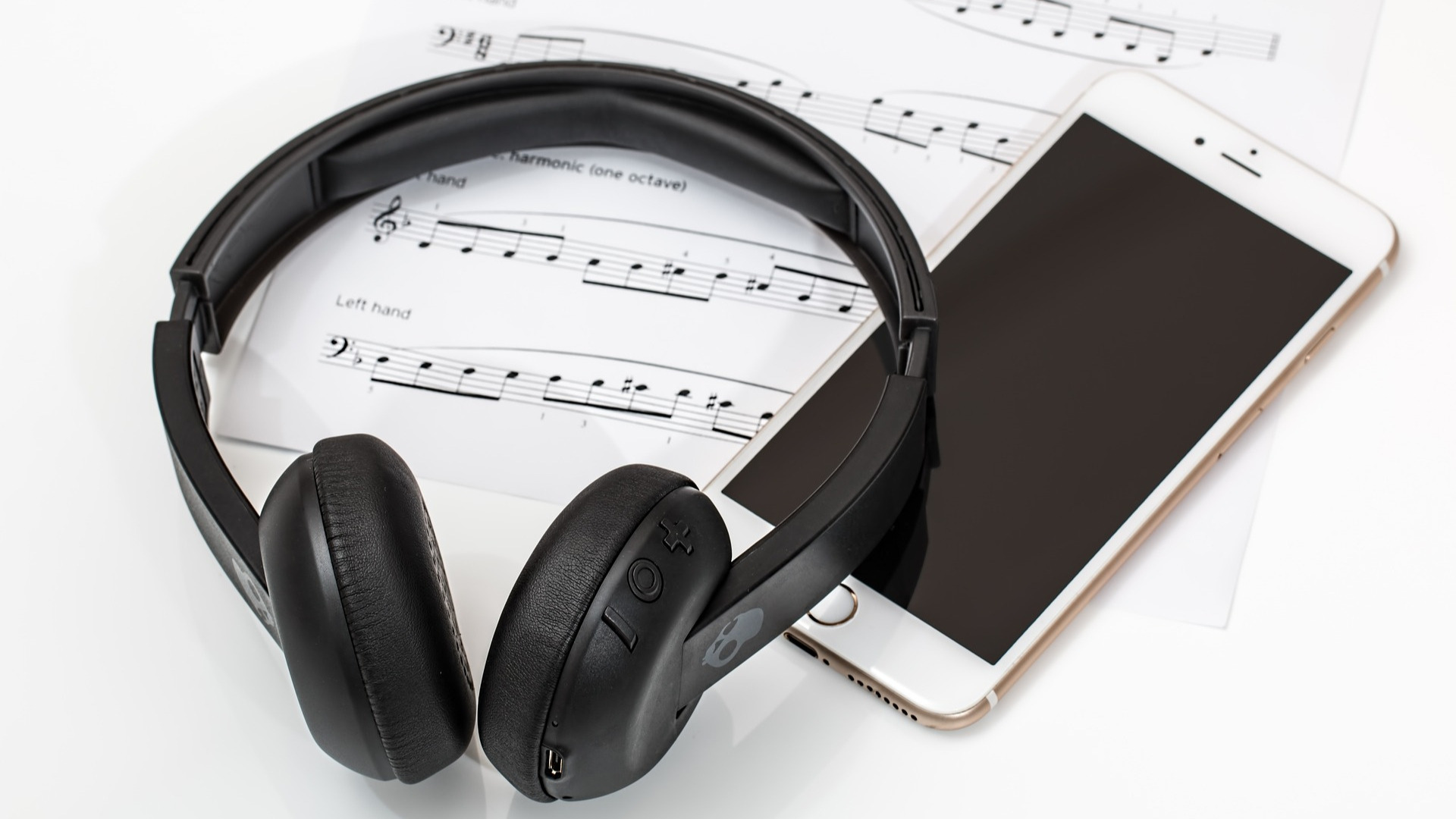 A year ago, I wrote a post about what music streaming services and software I use. As a few things have changed over the past year, here’s an updated version of that post.

Spotify is still how I mainly listen to music. Specifically, I use the paid version, which lets me use the full range of features (and avoid ads) on all of my devices. Spotify also offers both a web player and a desktop app; unusually for big tech companies, Spotify also offers a Linux desktop player.

Similar to iTunes, Spotify’s desktop player allows one to integrate local MP3 files one owns, plus transfer said files to a mobile device. Both devices must be on the same WiFi network; in my case, I also ended up fiddling with my laptop’s firewall to actually get the files to transfer.

I also get for free access to Hulu (the basic ad-sporting version), which cuts down on the number of streaming video services to pay for separately. Spotify and Hulu both offered it to subscribers earlier this year, but apparently that ended in May, and it’s no longer offered to regular Spotify users. College students, however, can get access to Spotify (at the $5/month student rate) with Hulu and Showtime thrown in for free.

Rhythmbox is a long-standing open source music player popular on many Linux distributions. It works a lot like iTunes, and offers support for playlists, podcasts, etc.

While I rarely use it these days, I still keep Audacity installed on my laptop. Audacity is a popular, free audio file editor, useful for editing sound files. A brief web search suggests it’s a popular option for editing podcasts.

I’d previously used Spotify for this; while Spotify works OK for podcasts, one flaw is it doesn’t support manually adding podcasts not carried by the service. Thus, I couldn’t add a few podcasts, and ended up using other alternatives. Fortunately, Apple’s podcast app supports adding RSS feeds, and thus I can listen to any podcast.

One downside is Apple (of course) doesn’t offer a Linux version or web player version. Granted, there seems to be the assumption of podcasts (and podcast players) being treated as “mobile-first” or “mobile-only,” ignoring that desktop/laptop users listen to podcasts as well. Or maybe it’s just how dominant iTunes and Spotify have become on the desktop?

What music services and players do you use?