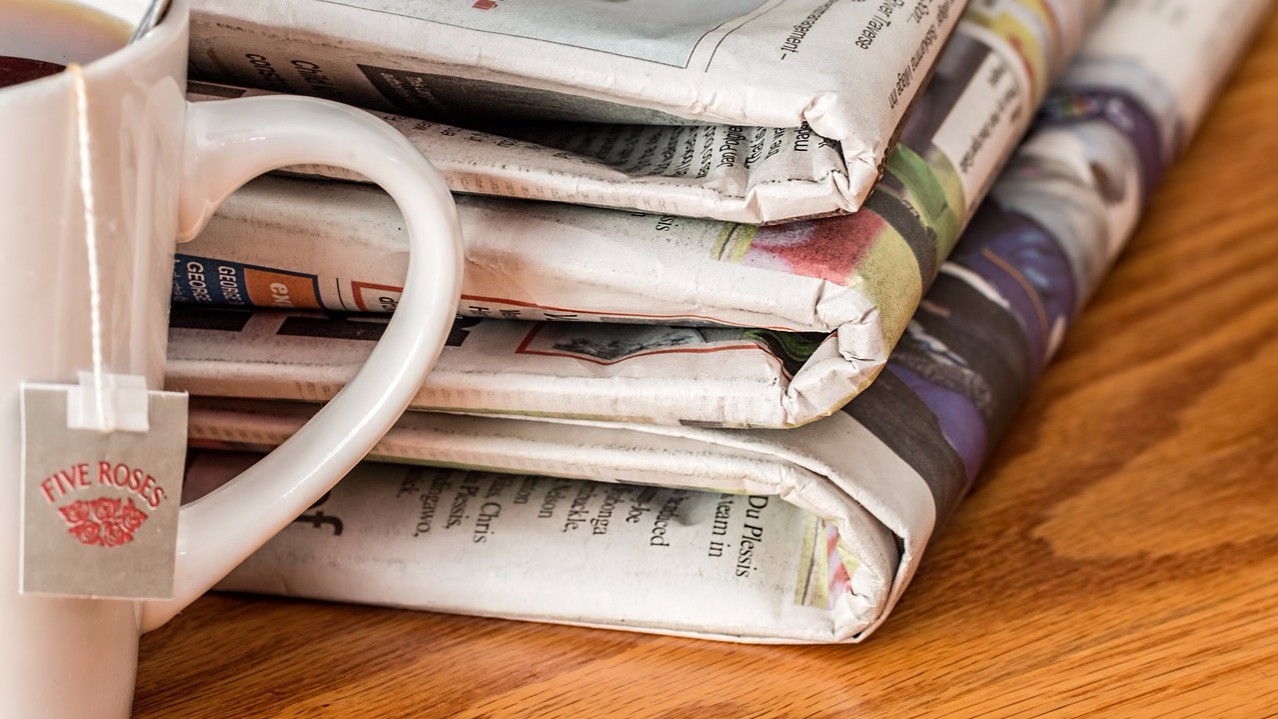 Back in late 2015, I tried writing favorite article roundup posts for a very short while. The idea is similar to that of an email newsletter: I list some links to articles on various topics, while giving short thoughts about each one.

This allows me to list my thoughts on various topics without needing to write a full-fledged post. My remarks are also here on my blog instead of only existing on Twitter. It also might lessen the need to start up a whole email newsletter, as this post is available both on the blog and via RSS. Finally, it lets me fill a day’s worth of material more easily.

The Digital Reader wrote a post back in 2017 offering tips on running such link posts.

I thought I’d give a roundup post another go. Here’s a look at articles of interest for the week of July 26, 2019. If you have any thoughts about this, feel free to list them in the comments section below.

This year’s San Diego Comic Con (SDCC) took place over the previous weekend. Some highlights include:

The photography archives for Ebony and Jet magazines have been sold at auction. While Ebony’s still in print, Jet switched to a digital-only format in 2014. As a kid, my mother subscribed to Ebony, while I mostly saw Jet at the barber’s.

Microsoft’s dropping the word “Online” from the name for the web version of Office.

Google Photos has now hit a billion users, after only four years.

Facebook has been hit with a $5 billion fine by the FTC for its multiple privacy-related antics. Unfortunately, this is a drop in the bucket for the social network, as they earned $22 billion in profit last year alone. It’s thus unlikely to change any of Facebook’s problematic behavior.

The Justice Department’s launching an antitrust review of Amazon, Facebook, and Google.