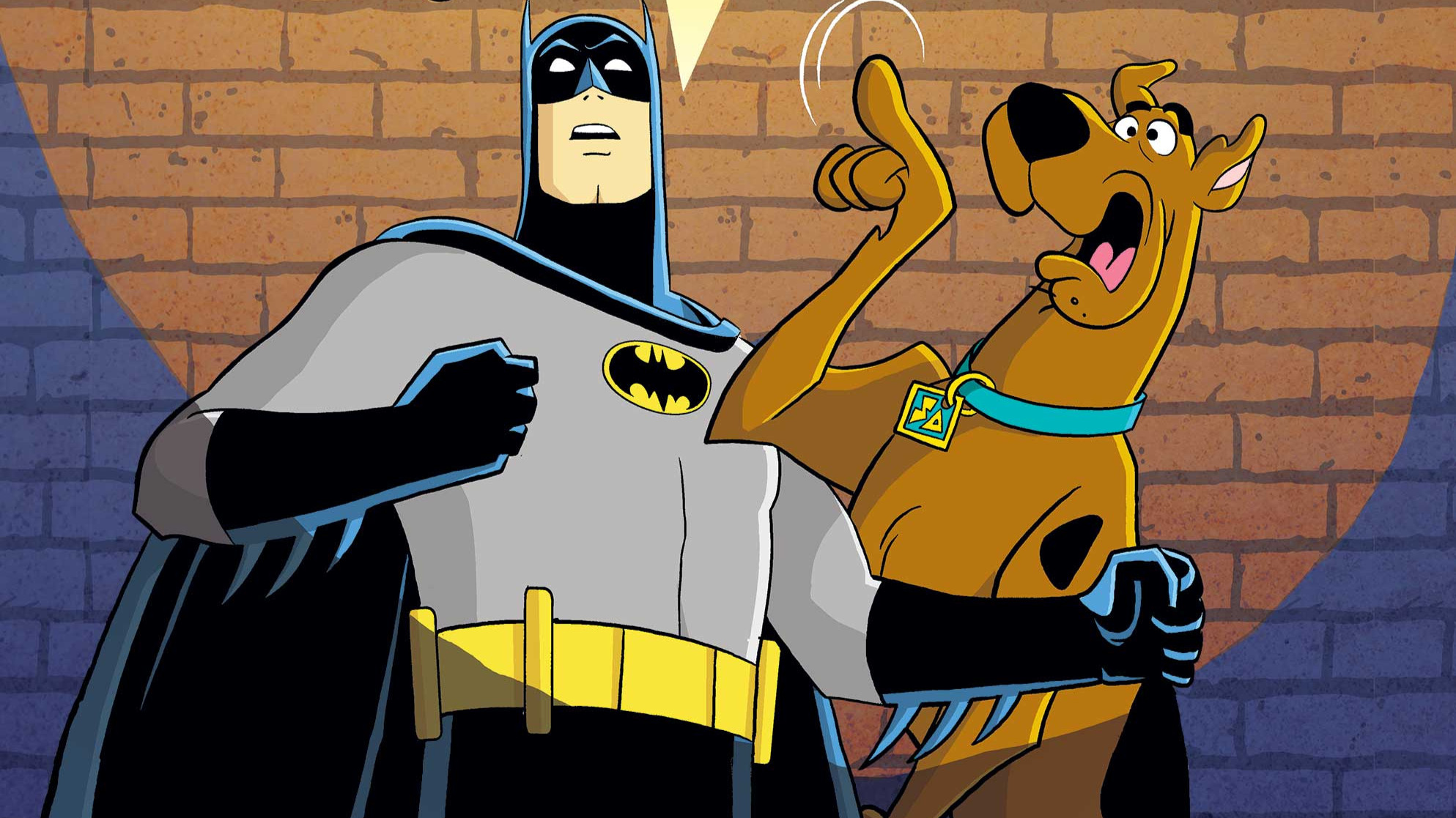 Here’s my look at what comics of interest are coming out in September 2019.

For some reason, we’re getting “Marvel Comics” #1001, a follow-up to the previous month’s “Marvel Comics” #1000 (in name only). At least this time, there’s no DCU-based gay characters on the montage cover (as far as I know). Meanwhile, Marvel’s continuing its 80th anniversary celebrations (and trademark renewals) by releasing a special of “Crazy,” a “Mad”-like humor magazine disparagingly referenced once by Principal Skinner on “The Simpsons.”

Amusing, from a comic ratings perspective: the reprint of 1971’s “Marvel Spotlight” #12, featuring Damion Hellstrom, the “Son of Satan,” is rated as “all ages.” Meanwhile, “Moon Girl and Devil Dinosaur” is rated “T.”

On the heels of the presumed success of Mark Waid’s “Archie 1941” miniseries, Archie’s putting out a Waid-written follow-up, “Archie 1955.” It features the Archie gang in their mid-50s heyday, though from the perspective of the early years of rock and roll.

After fifty issues, DC’s finally pulling the plug on “Scooby-Doo Team-Up,” the comic that features the Mystery, Inc. gang teaming up with various DC Comics and Hanna-Barbera characters. I’m sorry to see this series go. But at least it’s going out with a bang… or rather, what sounds (from the solicitation) like a “Crisis on Infinite Earths” parody. Also: a final team-up featuring the one character that Warner Bros. seems to have tried to erase from Scooby-Doo to a degree even reboot-loving DC Comics would envy?

Note this cancellation reduces the number of Scooby comics down to just the traditional now-bimonthly “Scooby-Doo” book. For the past several years, we had three books starring Shaggy, Scooby, and company (counting “Scooby Apocalypse”). And as I’ve said before, it stood out that the talking Great Dane had more comics than major DC superheroes like Wonder Woman, the Flash, and Aquaman.

“Teen Titans Go!” is also being cancelled; that seems odd, given the TV show’s still a major cornerstone of Cartoon Network’s programming. On top of that, this also reduces DC’s unnamed kids’ comics line (based on licensed properties) down to “Scooby-Doo” and the “Looney Tunes” comic. Granted, DC doesn’t care about single-issue kid-friendly comics; thus, that line being down to two token titles (with “Looney Tunes” probably existing at this point for trademark maintenance reasons) won’t faze them. That said, the real boom in kids’ comics (and comics period) is in graphic novels, which DC actually is trying to focus on (“DC Super Hero Girls,” Zoom and Ink, etc.).

Diamond to cease shipments of new comics starting April 1 due to coronavirus pandemic
Minorities in cartoons: Tom Hale
How did 2018's summer blockbusters do at the box office?
Anthony's DC Comics picks for April 2017
Share this post