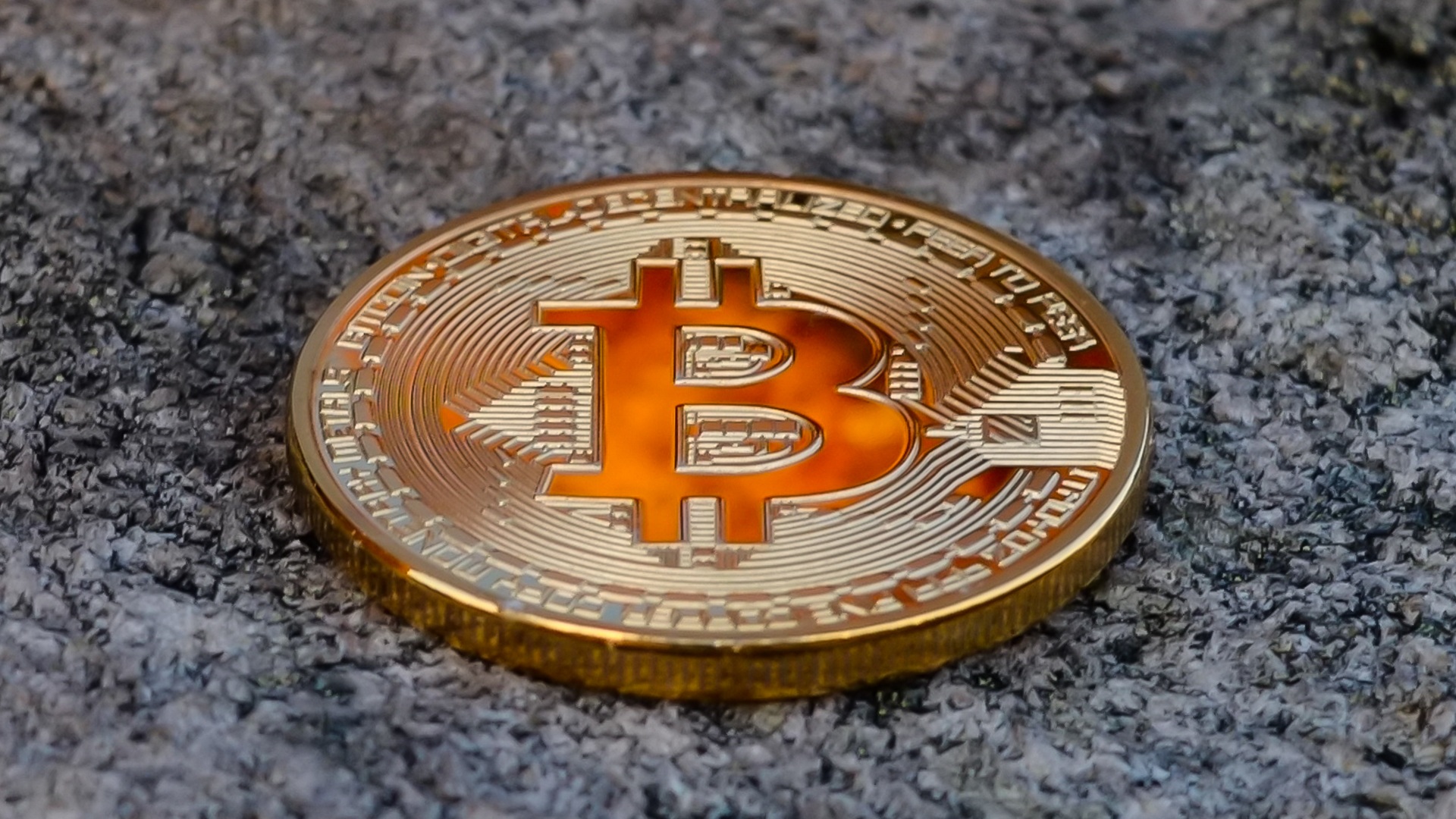 Social media giant Facebook has announced that it’s launching its own cryptocurrency. “Libra” is set to go live in 2020; among the details:

In my opinion, nothing about Libra sounds appealing. For that matter, I’m also less than enthusiastic about cryptocurrency period.

Second, Facebook’s given zero reason anyone should trust it. The social network can’t even do something as basic as protect passwords—why should anyone trust it for economic needs?

Third, the Facebook/Libra news is already facing backlash from various governments. French and German regulators have given a less-than-stellar reception to Facebook’s plans. Congress member Maxine Waters, who’s also the chair of the House Financial Services Committee, has also issued criticism of Libra.

I’ll also note I never found the idea of cryptocurrency appealing. There’s various reasons we put our trust in government-backed currency; despite flaws, government is ultimately answerable to citizens. Dollars, pounds, euros, etc. also have government backing, are easy to use, and work universally. The government also regulates currency and banking, including providing insurance on bank accounts. Versus, say, losing cryptocurrency funds because the exchange owner died and kept everything tied to his password-protected laptop. (Which feels reminiscent of runs on the bank during the Depression.)

As for cryptocurrency being an alternative to banks, there’s already an alternative to for-profit banks: non-profit credit unions, which provide most of the same services as Wells Fargo, Bank of America, etc., without most of their problems (see the late 2000s big bank-caused financial crisis). They’re available pretty much everywhere, and also offer online/digital banking functions.

Finally, cryptocurrency also seems to feed into either money-making schemes (via mining) or conservative/libertarian distrust of government. Applying a “free market will take care of everything/don’t trust the government” mindset to the point of creating an alternative monetary system sounds suspect. Or, at least, like people who stuff their life’s savings in mattresses because they distrust banks.