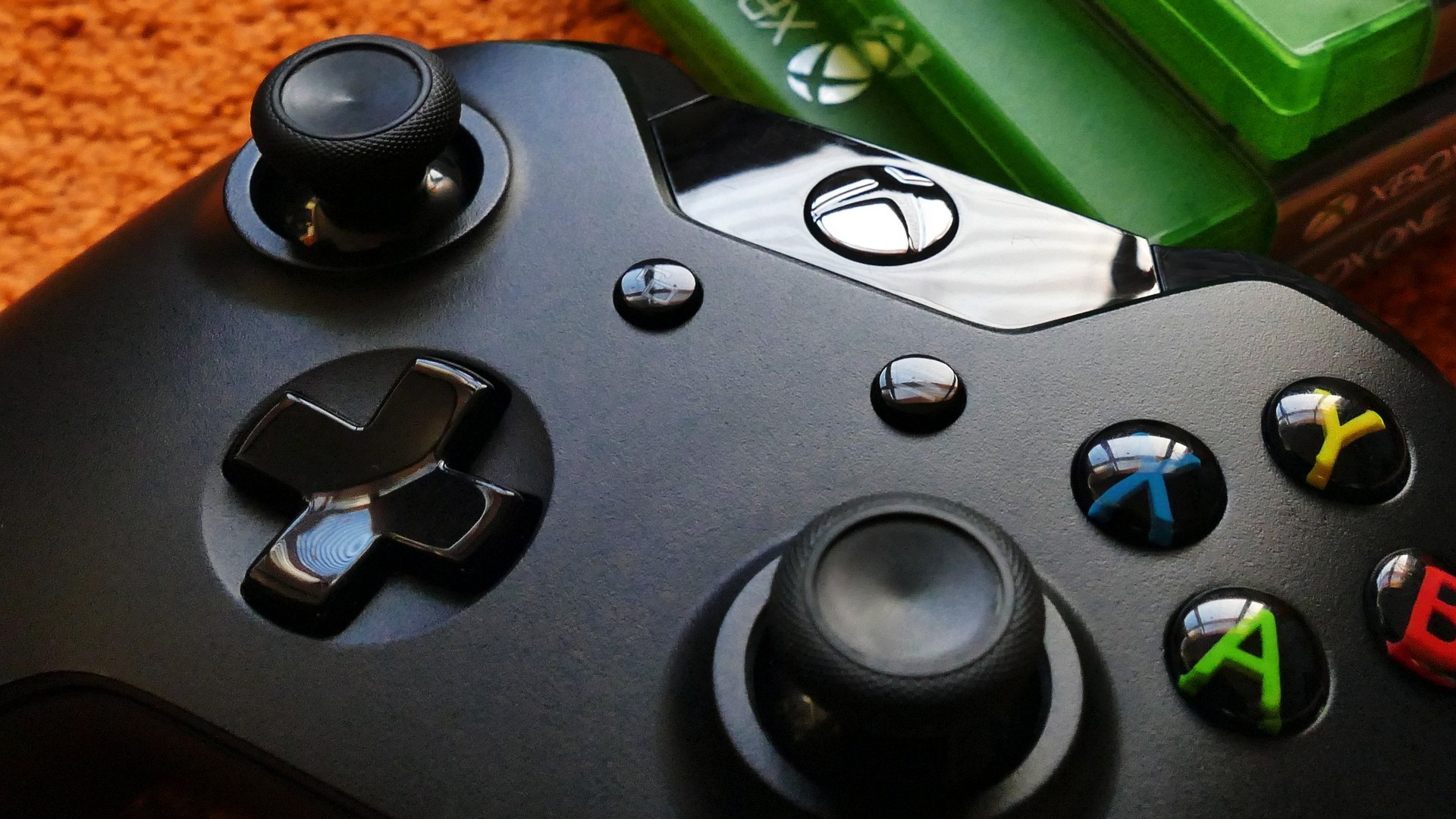 The Entertainment Software Association (ESA) is a video game trade association, as well as the people behind the annual E3 convention in Los Angeles. According to a report by the ESA, video game sales for 2018 in the United States reached $43.4 billion, a record high. Of this, $35.8 billion was on video games and similar content, while $5.1 billion was on hardware (consoles, etc.).

The infographic below outlines the changes in video game sales through the 2010s.

ESA also notes in terms of demographics that video game players aren’t just teenage boys. The ESA states the average gamer’s age is 33, while 46% of gamers are women.

As for how video games fare against other media, they easily dominate in terms of revenue. Against some other categories’ 2018 revenue:

Yes, newspapers still pull in a lot (though revenue is in a sharp decline), but still not at what PlayStation, Xbox, Nintendo, and company bring in. (On an unrelated note, comic sales make up a small fraction of what movies bring in. There’s a reason movie studios/media conglomerates own Marvel and DC, and it’s not just an interest in publishing $4 an issue floppies.)

Overall, I suppose it’s hard to view video games as simply a time-wasting toy for kids. As it stands, video games bring in more revenue than books and movies combined. If video game enthusiasts really feel it should be treated as a medium like movies, music, and comics, they certainly have plenty of monetary reasons backing them up.