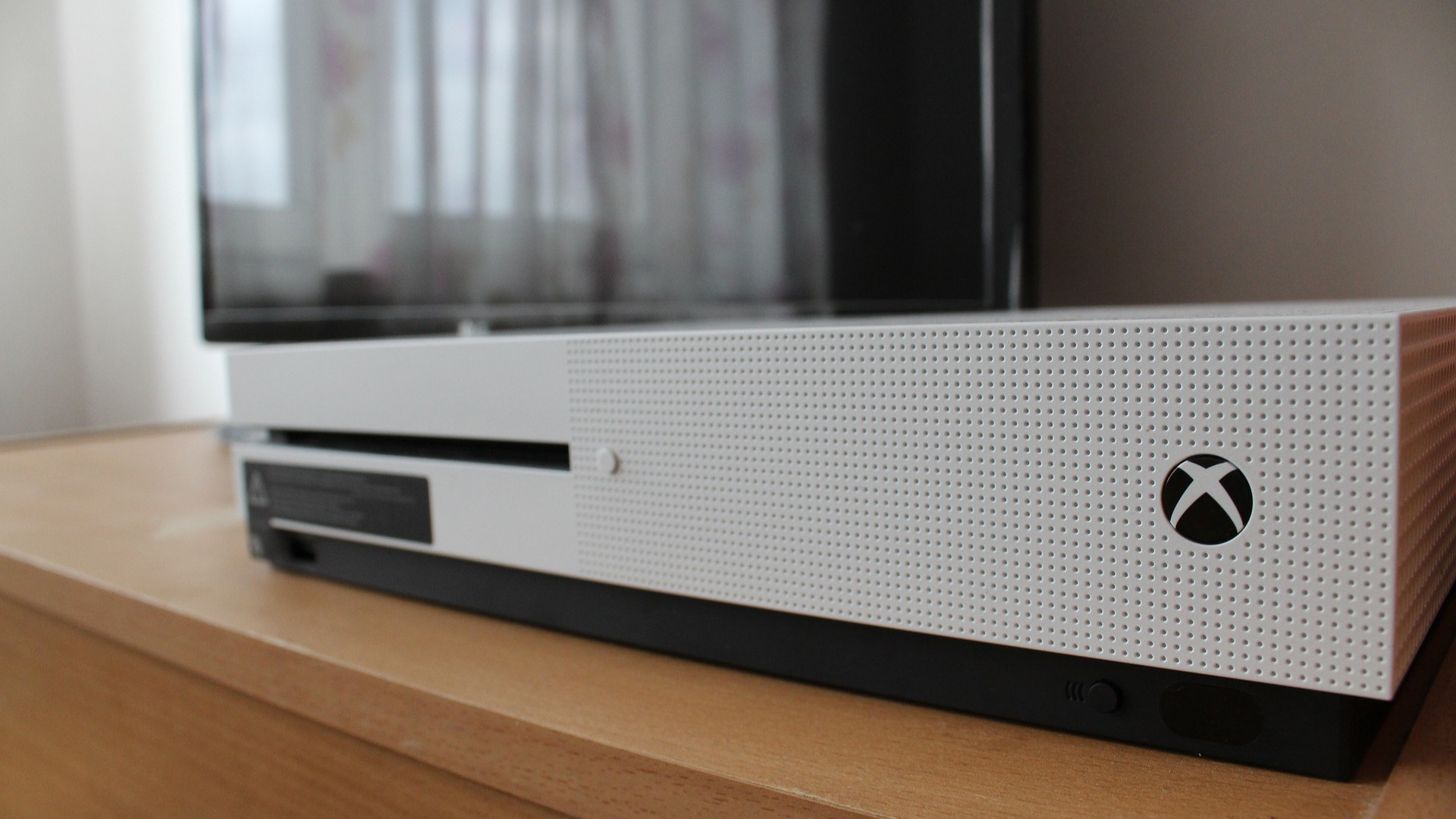 E3 (or Electronic Entertainment Expo), the big annual video game conference, is going on this week in Los Angeles. Most of the big video game producers either announced new products this week, released information just ahead of E3, or (in Sony/PlayStation’s case) skipped E3 altogether in favor of their own keynote.

As I’m an Xbox One S owner, I’m interested in what Microsoft announced about the Xbox. Redmond released some new product information earlier this week; below are my thoughts on some of the announcements.

Microsoft announced that the next generation Xbox will come out at the holidays in late 2020. (Which gives American gamers something to look forward to after voting in the presidential election.) Details, including pricing, weren’t dwelled much on; neither was a name for the console, besides the working name “Project Scarlett.”

Specs that were announced for Scarlett include support for 8K graphics and an SSD hard drive; overall, it’s supposedly four times as powerful as the current Xbox One X.

“Halo Infinite,” the next game in the “Halo” series, will also be released with Scarlett.

Ultimate also includes access to Xbox Game Pass for PC, allowing games to be played on PCs; otherwise, that service is also $10/month.

Microsoft’s launching the new Ultimate plan with an offer of $1 for the first month.

Finally, Microsoft announced that starting in October, the Xbox will offer the ability to either: stream games from users’ consoles to select devices for local game play; or stream from central servers to said devices. Dubbed “Project xCloud,” it’s meant to offer gamers flexibility.

All of these streaming gaming services seem reliant on having a strong Internet connection. Given the state of US broadband, this might see Stadia and xCloud run into difficulties.