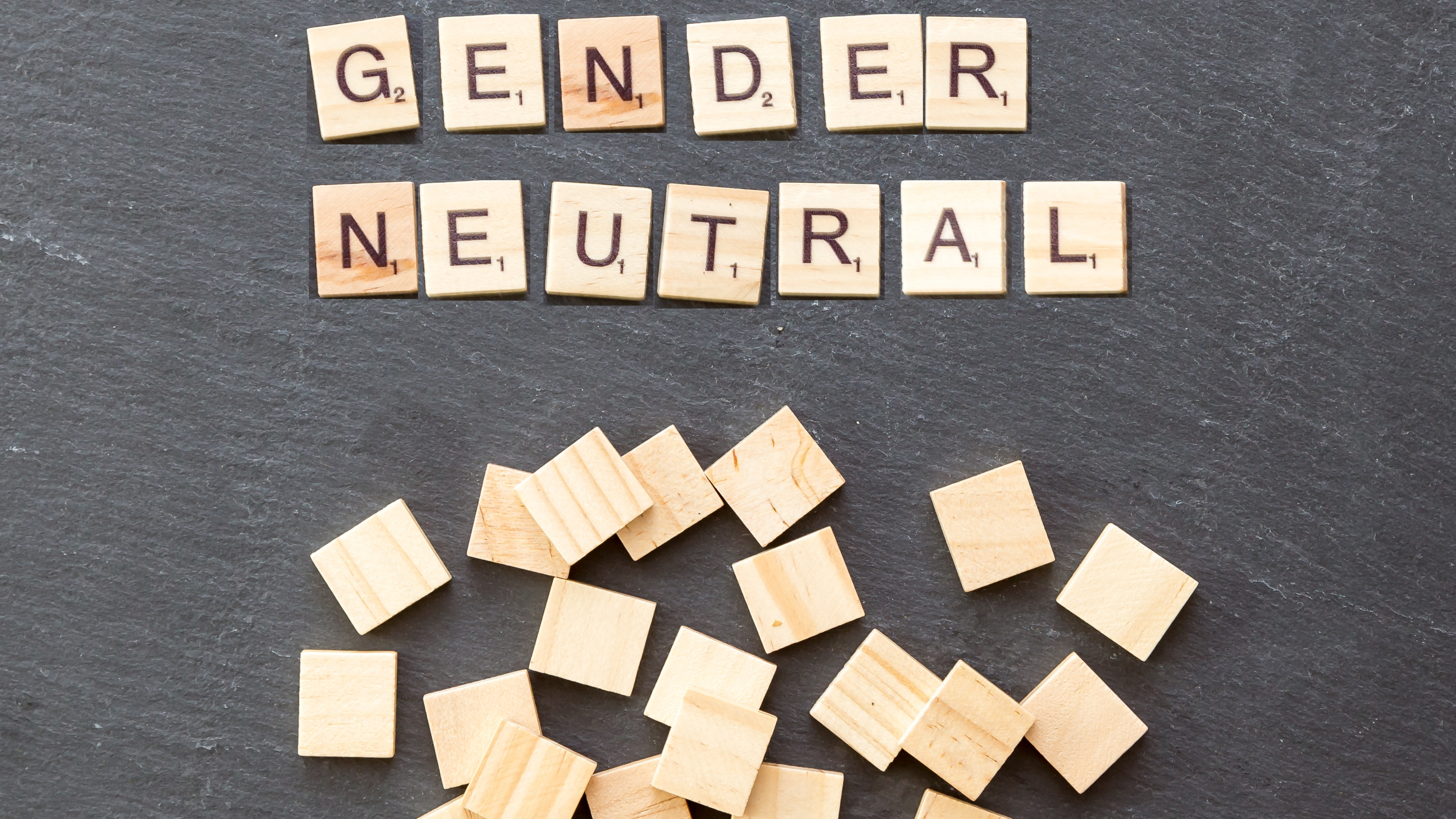 Part of being an attentive blogger is paying attention to appropriate use of language, and avoiding dated terminology. While the English language is always changing, it’s more obvious in some cases what words and phrases should be avoided. Using “Dear Sir” to start a letter looks very old-fashioned these days, despite that I keep seeing it on correspondence I receive at work.

The need for inclusive language arises because according to widely accepted norms of current usage, masculine pronouns no longer communicate a generic sense of “anyone.” Indeed, many people find such usage not only inaccurate but offensive. As a matter of courtesy, you would be wise to search for alternatives that are inclusive or gender neutral. For example, avoid “man” or “men” when you mean “human being(s),” “humankind,” or “people.”

I’ve listed below some terms (from various sources) and possible alternatives.

Pronouns and the singular “they”

Gender-neutral pronouns are also growing in popularity. One of the more popular ones is the singular “they.” The Associated Press Stylebook added it as an acceptable term in 2017. To quote AP:

They, them, their — In most cases, a plural pronoun should agree in number with the antecedent: The children love the books their uncle gave them.They/them/their is acceptable in limited cases as a singular and-or gender-neutral pronoun, when alternative wording is overly awkward or clumsy. However, rewording usually is possible and always is preferable. Clarity is a top priority; gender-neutral use of a singular they is unfamiliar to many readers. We do not use other gender-neutral pronouns such as xe or ze…

Apparently the singular “they” has historical precedent, versus being a modern change or innovation.

On a comics-related note, a graphic novel was published in 2018 that explains the use of “they/them” pronouns: “A Quick & Easy Guide to They/Them Pronouns” by Archie Bongiovanni and Tristan Jimerson.

I’ve tried my best to keep up with current writing styles, with some help from the AP Stylebook. I’ll also occasionally update older blog posts to fix or update possibly dated/problematic terms.

Given I write about superheroes, the use of “hero”/”villain” versus “heroine”/”villainess” comes up. While I’ve used the latter, admittedly the former is easier to write; “villain” also looks better than the less-common “villainess.”