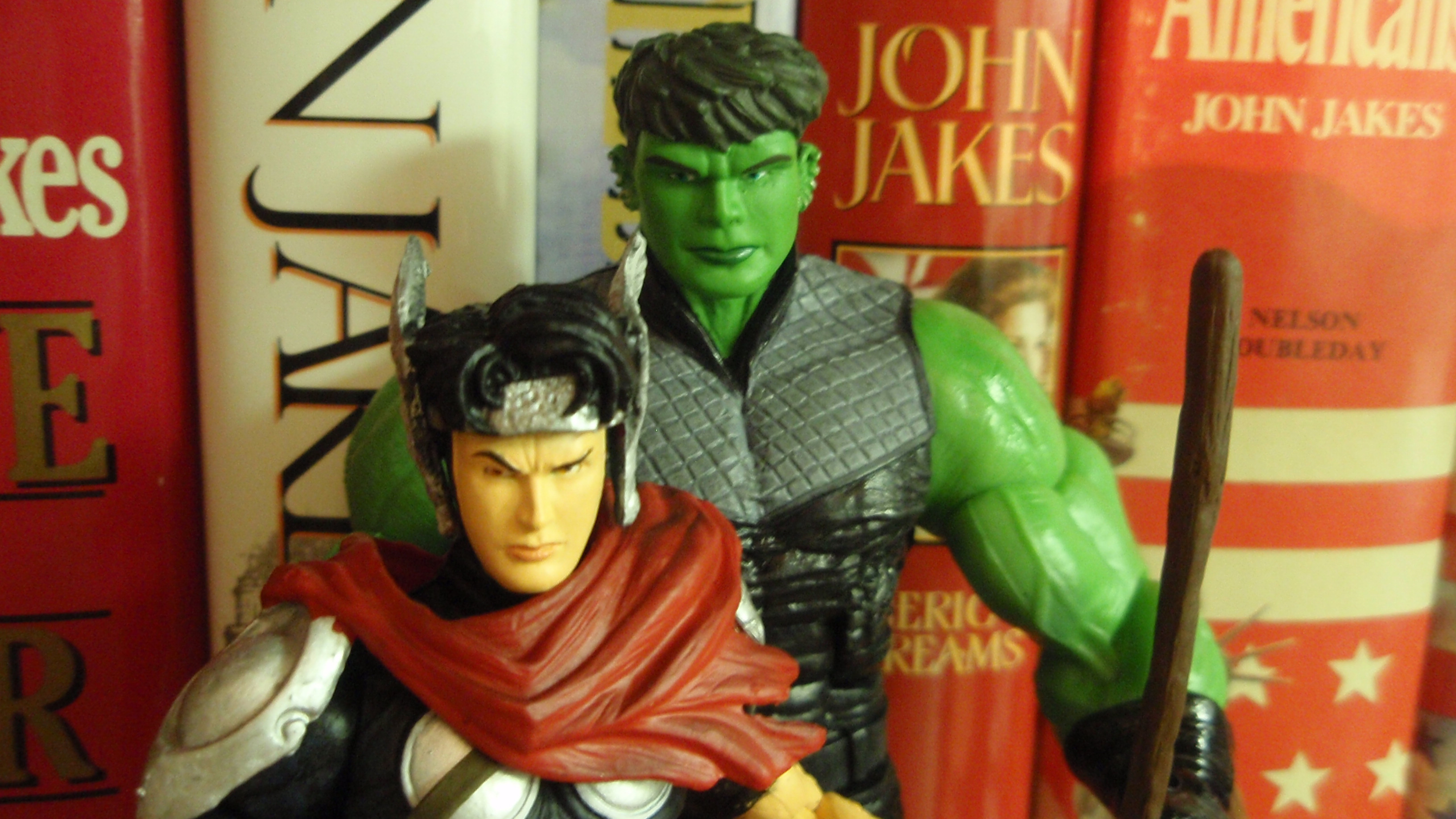 June is LGBTQ Pride Month. As such, here’s a post linking to and summarizing my previous posts about LGBTQ characters in comics and animation.

With the revelation of PBS’ “Arthur””s Mr. Ratburn as gay (and married), pretty much every major animation-carrying TV or streaming outlet I can think of now has at least one LGBTQ character.

LGBTQ people of color in cartoons

Non-White LGBTQ people exist, of course. While a lot of media (including some LGBTQ media) seems to equate being gay with being White, that’s obviously not true.

Related to the above, a cartoonist named MariNaomi runs two online cartoonist-related databases: one for LGBTQ individuals, and another for people of color. Both offer search filtering functions to look up creators in either or both categories.

LGBTQ cartoon characters shown getting married range from Northstar of the X-Men to the aforementioned Mr. Ratburn. Unsurprisingly, same-sex weddings are much more common in comics, where they’ve become normalized at this point.

The winners over the past decade:

A few LGBTQ cartoons have addressed, or at least touched on, relevant political issues.

A “Kyle’s” storyline during the 2014 Winter Olympics (held in Sochi, Russia) saw several of the characters attend. One character, Michael, staged a protest against Russia’s anti-LGBTQ policies during his performance as an Olympic skater.

In “Kevin Keller” #10 (October 2013), Kevin went up against the leader of “12 Million Moms” (one guess who it’s parodying). The group’s leader had seen Kevin kissing his boyfriend at Pop’s; all of this somehow led to Kevin ending up on Ellen DeGeneres’ talk show. On the show, Ms. DeGeneres points out to the leader of “Moms” that contrary to its name, the group barely has membership in the triple digits.

The Nib is a site that carries left-leaning/progressive political cartoons by various creators, including LGBTQ cartoonists.