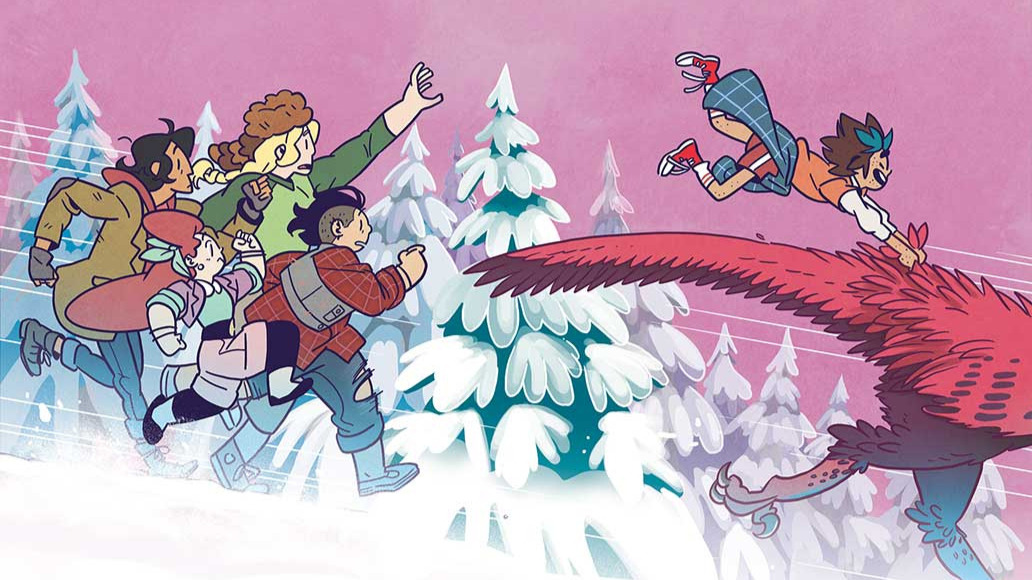 Here’s my look at what comics of interest are coming out in July 2019.

As I noted last month, there’ll only be a single monthly “comics picks” post going forward.

DC is launching in July 2019 two new miniseries comics featuring Lois Lane and Jimmy Olsen. Yes, that’s miniseries, not ongoing series. While DC could change their mind, a miniseries likely isn’t what fans of Lois and Jimmy were hoping for.

In August, DC’s releasing a trade paperback collection of the 1970s revival of “All Star Comics.” The Justice Society’s origin in “DC Special” #29 is also included.

Ms. Marvel herself, Kamala Khan, is getting a new costume in this month’s “Magnificent Ms. Marvel.” While the solicitation calls it an “AWESOME NEW COSTUME” (in all caps), the reaction I’ve seen on Twitter seems to deem the new costume as less-than-awesome.

Nostalgia for her original costume aside, the new one looks a lot busier. There’s also that the original costume is already the version the general public will know, per Kamala’s appearances in toys, merchandise, and the “Marvel Rising” animated series.