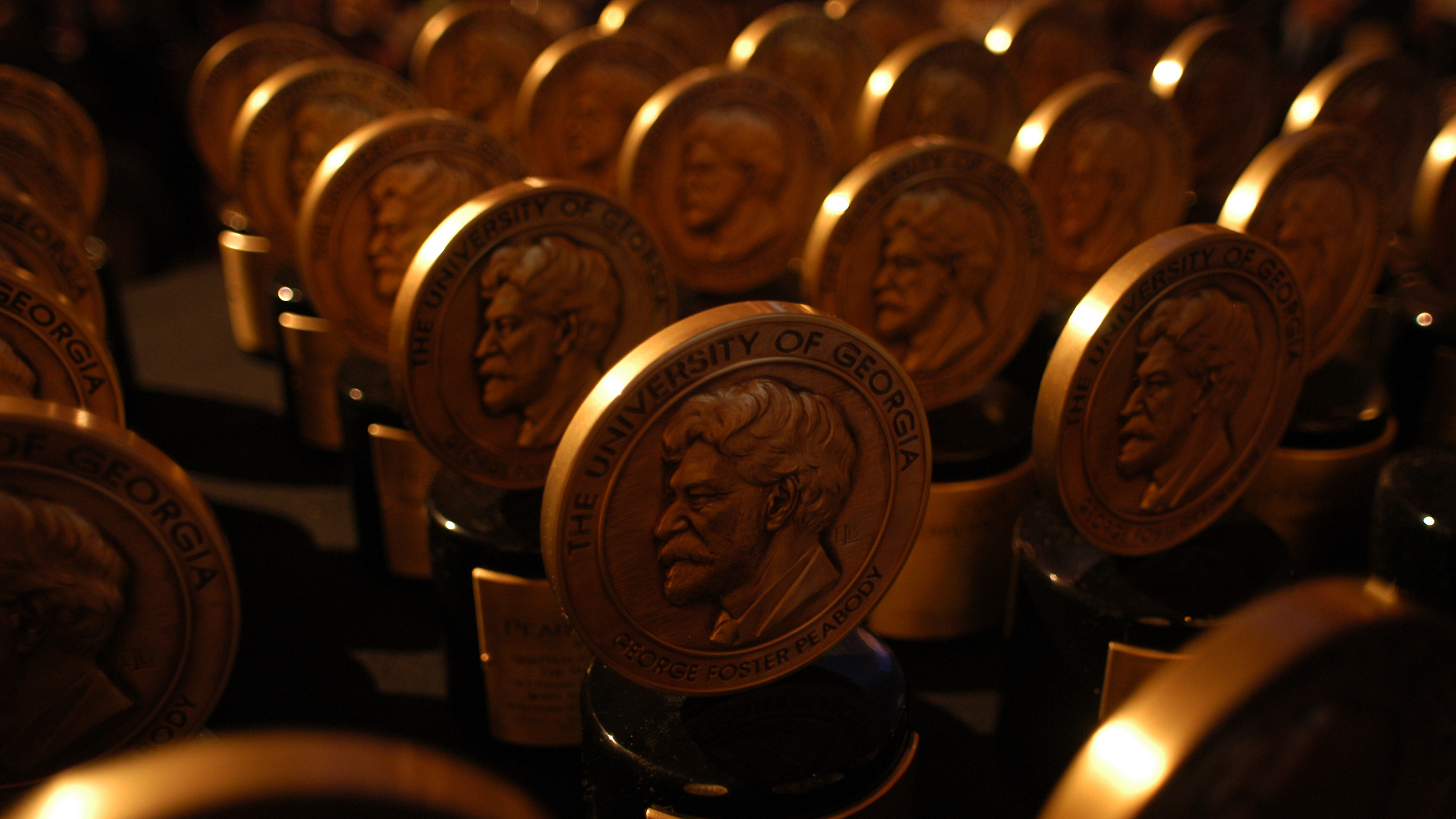 On the heels of its GLAAD Media Award win earlier this month, “Steven Universe” has racked up another award, this time a Peabody.  Meanwhile, “Sesame Street” won an institutional award, in time for its 50th anniversary this year.

To quote the Peabody board on “Steven Universe”‘s win in the entertainment and children’s category:

On its surface, Rebecca Sugar’s animated series develops a complex mythology centering around the Crystal Gems—“polymorphic sentient rocks” who protect young Steven and his human friends from cosmic threats. But in this earnest fantasy epic and superhero saga, empathy is perhaps the most important superpower, something our real-world human society needs now more than ever.

On the technology side of things, PBS’ long-running investigative journalism series “Frontline” has won a Peabody. The 2018 episode “The Facebook Dilemma” is described as follows:

This in-depth investigation into the Silicon Valley giant reveals a corporation that willfully ignored warnings and shirked responsibility as it reveled in global success, exploiting user data and sowing social and political unrest in the process.

Given all the news of Facebook’s problems in just the past few months alone, this seems a pretty apt description. (A new problem was reported just yesterday, about insecurely stored passwords on Facebook’s sibling service Instagram.) Presumably, “Frontline” won’t run out of material about Mark Zuckerberg’s problematic social network anytime soon.

The episode (a two-parter) is available to watch on PBS’ website.