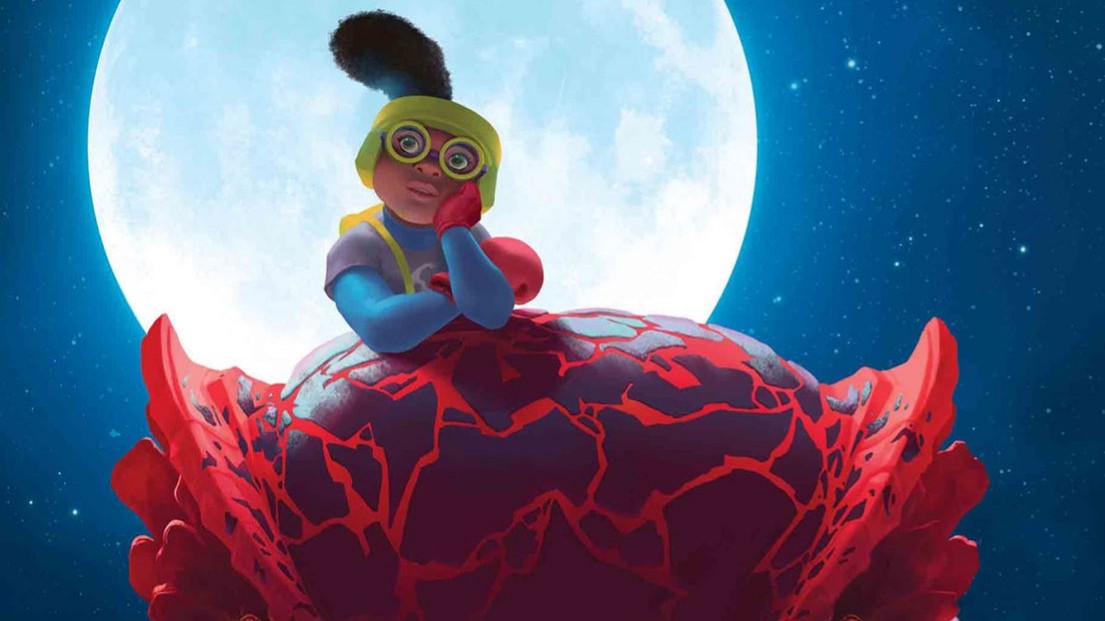 Here’s my look at what’s coming out from Marvel and DC Comics for June 2019.

No “Scooby-Doo Team-Up” this month, though the regular “Scooby” book is out.

“Superman of Smallville” is by Art Baltazar and Franco, of “Tiny Titans” fame. Despite its name, its premise is pretty much an old-school Superboy story—a 13-year-old Clark defends Smallville from disasters.

Speaking of the Last Son of Krypton, DC’s releasing the first issue of “Superman: Year One,” the $8-priced three-issue miniseries featuring Frank Miller’s retelling of Superman’s origin. This was supposed to be part of the launch of the “Black Label” imprint line of books, along with two other volumes (a DCU history by John Ridley, and a Wonder Woman story by Kelly Sue DeCormick). However, those two volumes either have a currently unknown status or are postponed indefinitely. Again, my opinion from a year ago (when this was announced) hasn’t changed—DC could’ve hired a fresher and/or less problematic voice to write a Superman origin story instead of Miller.

Marvel’s “War of the Realms” crossover event continues this month, including its spillover into the pages of Squirrel Girl’s comic.

Marvel’s solicitations for the Spider-books this month seem to be reflecting the success of “Spider-Man: Into the Spider-Verse” at this year’s Golden Globes and Oscars. Spider-Ham himself appears in this year’s “Spider-Man Annual”; there’s also a trade paperback of Peter Porker’s original stories.

Favorite articles roundup for the week of September 6, 2019
"Spider-Man: Into the Spider-Verse" wins the 2019 Oscar for Best Animated Feature
Lois Lane is getting her own young adult novel
Anthony's Marvel picks for July 2015
Share this post