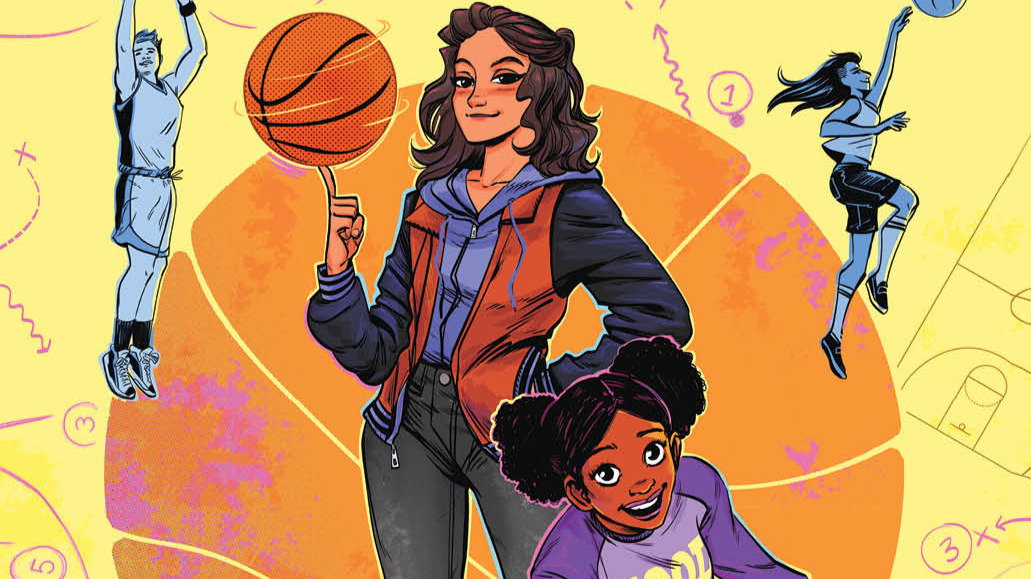 Here’s a look at what non-Big Two comics are coming out for May 2019.

The first trade paperback for the new series “The Avant-Guards” is out this month. We’re also getting (in July) a new trade of “Lumberjanes,” plus what I assume is a new one-shot special (the solicitation didn’t make it clear).

Despite the miniseries-like cover, “Archie” #705 kicks off a five-part storyline where Archie’s dating Sabrina Spellman. Meanwhile, the “Betty and Veronica” miniseries comes to a close with the girls’ graduation day.

This year’s “Star Wars Adventures Annual” features, of all characters, Jaxxon. For the unfamiliar, he’s a six foot (1.8 meters) tall, green-colored rabbit pilot. Jaxxon first appeared in the 70s/80s Marvel “Star Wars” comics, and has been seen sporadically in comics (but not the movies) since. The annual’s written by Cavan Scott, with art by Mauricet and coloring by Stan Sakai. Sakai’s known for his long-running series about a more prominent comic book rabbit, “Usagi Yojimbo.” On a related note, Sakai has just moved his long-running comic about the “rabbit ronin” from its longtime home at Dark Horse to “Star Wars Adventure”‘s publisher, IDW.