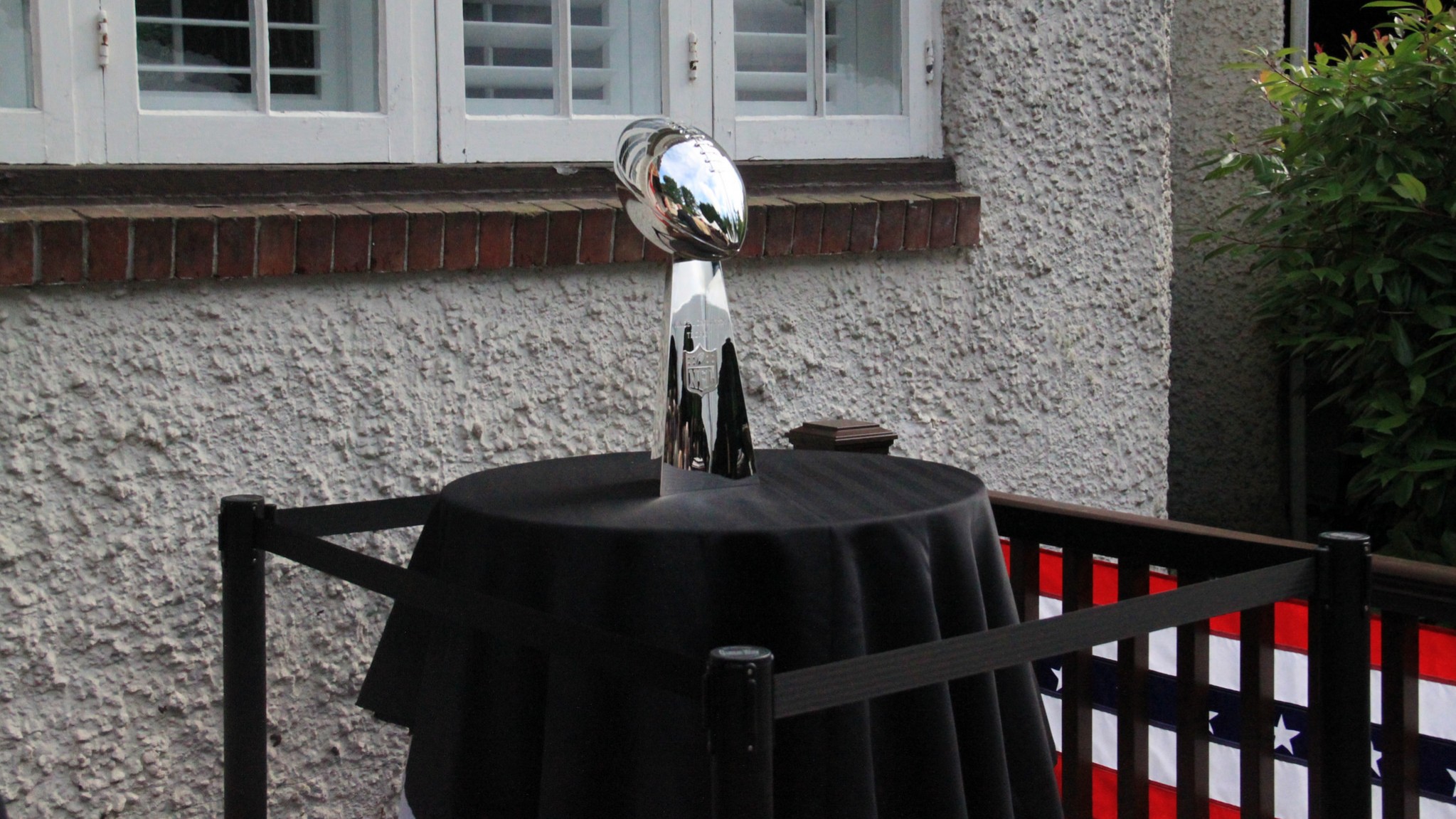 Another Super Bowl has come and gone. Super Bowl LIII this year was between the Los Angeles Rams and the New England Patriots. Here’s my thoughts on the ads and halftime show during the Big Game.

Super Bowl LIII halftime show: Maroon 5 and only a few seconds of SpongeBob

Maroon 5 was this year’s halftime show. While I actually like them, they’re not the first music I’d associate with Atlanta. Granted, there’s been stories of various R&B/hip-hop performers turning down performing at the game, due to the NFL’s mistreatment and blacklisting of Colin Kaepernick.

There was an online campaigning to get the halftime show producers to air the iconic song number from the “SpongeBob SquarePants” episode “Band Geeks.” However, while the halftime show did air it, we only got a clip lasting several seconds. Twitter was, shall we say, less than amused. Never mind CBS is a corporate cousin of Viacom; the latter owns “SpongeBob,” and both companies are owned by the same parent company, National Amusements.

For those disappointed, here’s the entire “Band Geeks” song.

As for the game itself, it wasn’t the most exciting game, as it was pretty slow and low scoring. I’m also not pleased with the outcome, especially given I was rooting for the Los Angeles Rams. (The New England Patriots are my least favorite professional football team, so I rooted for the Rams by default.)

It’s ironic that some Americans (or American comedies) make fun of soccer because of its tendency toward low-scoring games. Yes, football’s normally a higher-scoring sport, but low scores do happen in “normal” American sports, too.

PK Subban the second Black player to appear on an NHL video game cover
The Super Bowl in cartoons
What were the main influences and trends in 2000s TV animation?
Nickelodeon announces its 2014-15 season lineup