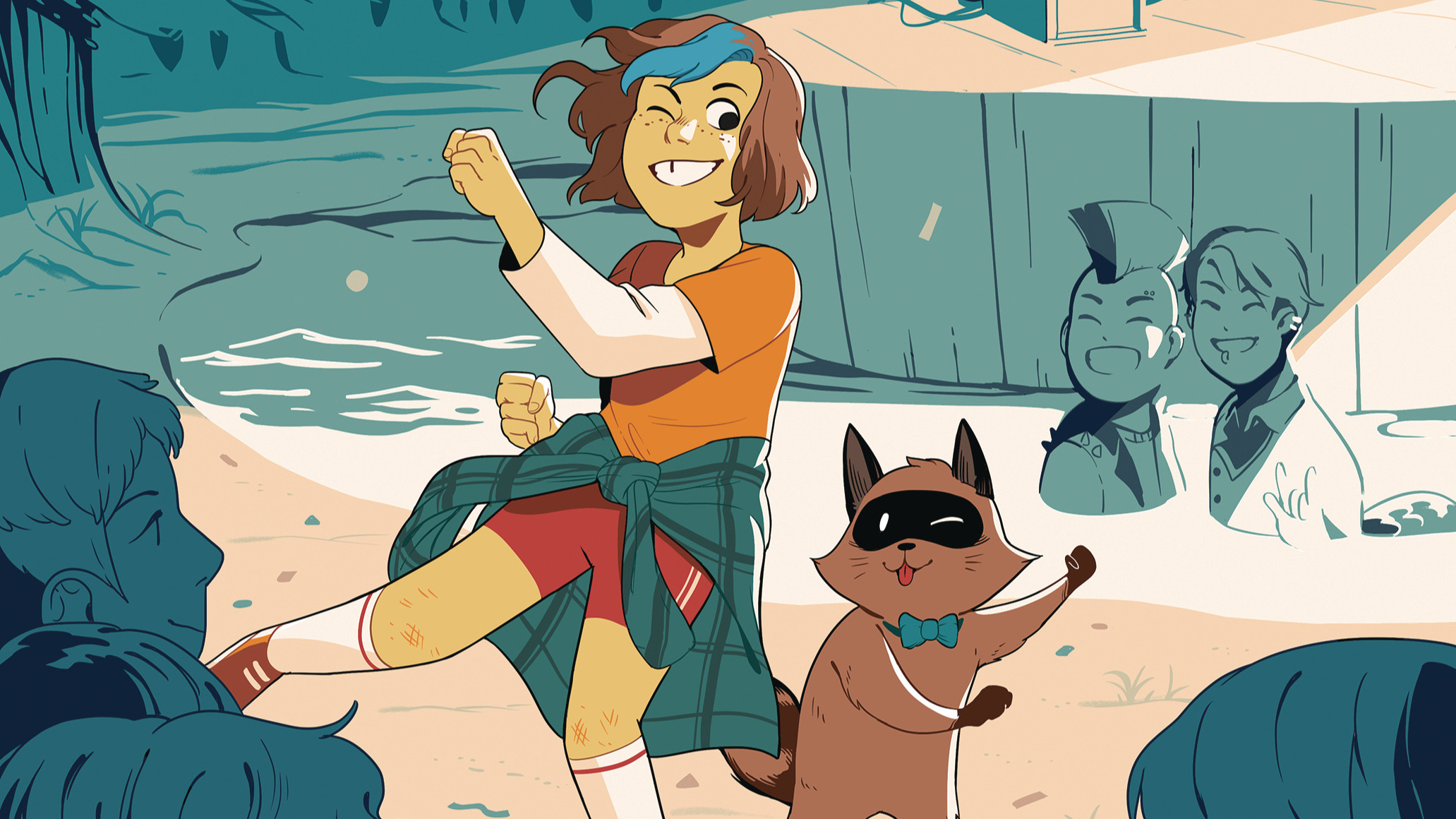 Here’s a look at what non-Big Two comics are coming out for April 2019.

“Rocko’s Modern Afterlife” is a comic miniseries (spun off from the 90s Nickelodeon classic “Rocko’s Modern Life”) coming out in April 2019. It’s presumably a take-off on the zombie apocalypse craze that’s been everywhere this decade. “Rocko” also has made a comeback in comics (and a proposed TV movie) in recent years, showing how he deals with life in the 21st century.

Archie’s odd-sounding “the Blossom twins are competing to become the antichrist” comic solicitation for this month says Cheryl and Jason try to corrupt Betty. Also launching this month is their crossover between “Jughead: The Hunger” (Jughead as a werewolf) and “Vampironica” (Veronica as a vampire). On the non-horror side of things, Archie’s publishing a “Little Archie” picture book, written and drawn by Art Baltazar and Franco of “Tiny Titans” fame.

IDW is putting out multiple “Ghostbusters” comics this month, in honor of the franchise’s 35th anniversary. It looks like one of the books features the late 90s’ “Extreme Ghostbusters.” They were a “next generation” team of Ghostbusters that included a woman, years before the 2016 movie reboot. (Something the sexist trolls online going berserk over the film forgot about, I guess.)