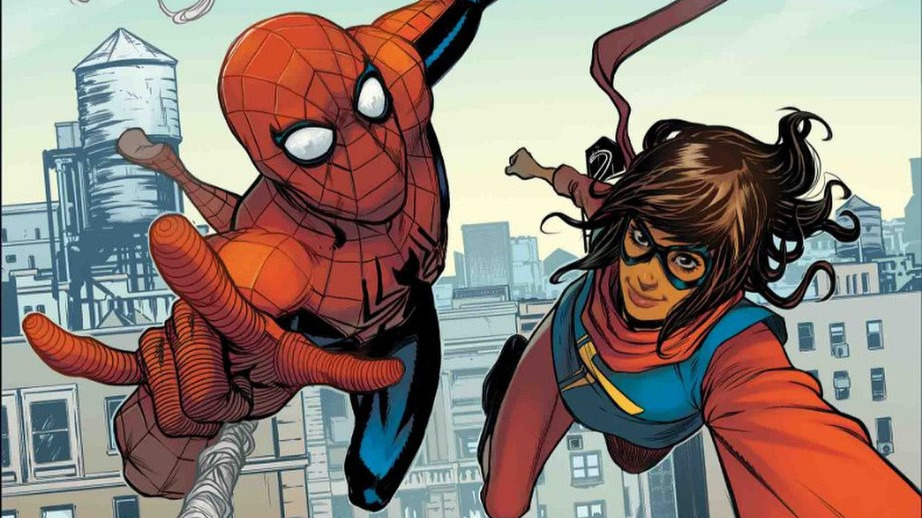 Here’s my look at what comics of interest are coming out from Marvel and DC Comics for April 2019.

Bad news for fans of the adult-oriented Hanna-Barbera comics: “Scooby Apocalypse” is ending its three-year run as of April 2019. The book, about the Mystery, Inc. gang taking on zombies in a post-apocalyptic setting, ran a lot longer than I thought it would. And that’s accounting for Scooby being the most popular Hanna-Barbera franchise these days.

Bleeding Cool feels that “Apocalypse” is being cancelled because of upper WarnerMedia management disliking the “darker and edgier” tone of DC’s Hanna-Barbera comics. I assume the concern’s a mix of merchandising reasons and that the characters are mainly meant for an all-ages audience. Granted, Adult Swim has used the Hanna-Barbera characters without complaints.

Meanwhile, the two other “Scooby-Doo” books are likely safe for now. “Team-Up” doesn’t have a new issue this month, but is still fairly popular. Plus, the regular “Scooby” book, now on a bimonthly basis, is approaching its 100th issue. DC’s also been publishing a Scooby-Doo comic of some sort since the 90s. Finally, 2019 is Scooby’s 50th anniversary, making his regular books being axed even less likely.

“Squirrel Girl” finally gets mixed up in a crossover event

“Squirrel Girl” is a title that seems to have existed at the edges of the Marvel Universe, away from the crossover events that plague the “core” Marvel titles. That finally changes this month, as Doreen’s now involved with Marvel’s latest event, “War of the Realms.”

Besides Doreen’s rise in popularity, another likely reason is that Loki’s become a minor character in her comic. Thus, a plausible reason for Squirrel Girl’s involvement in the Thor-centric event.

Ms. Marvel’s star also continues to rise. In April 2019, Kamala is gaining a third ongoing title, alongside her other two comics—her own book and the team book “Champions.”

The new series kicks off with a nod to the previous incarnations, featuring a team-up with Spider-Man.

Ms. Marvel, along with Miles Morales, also appears in Shuri’s comic this month.