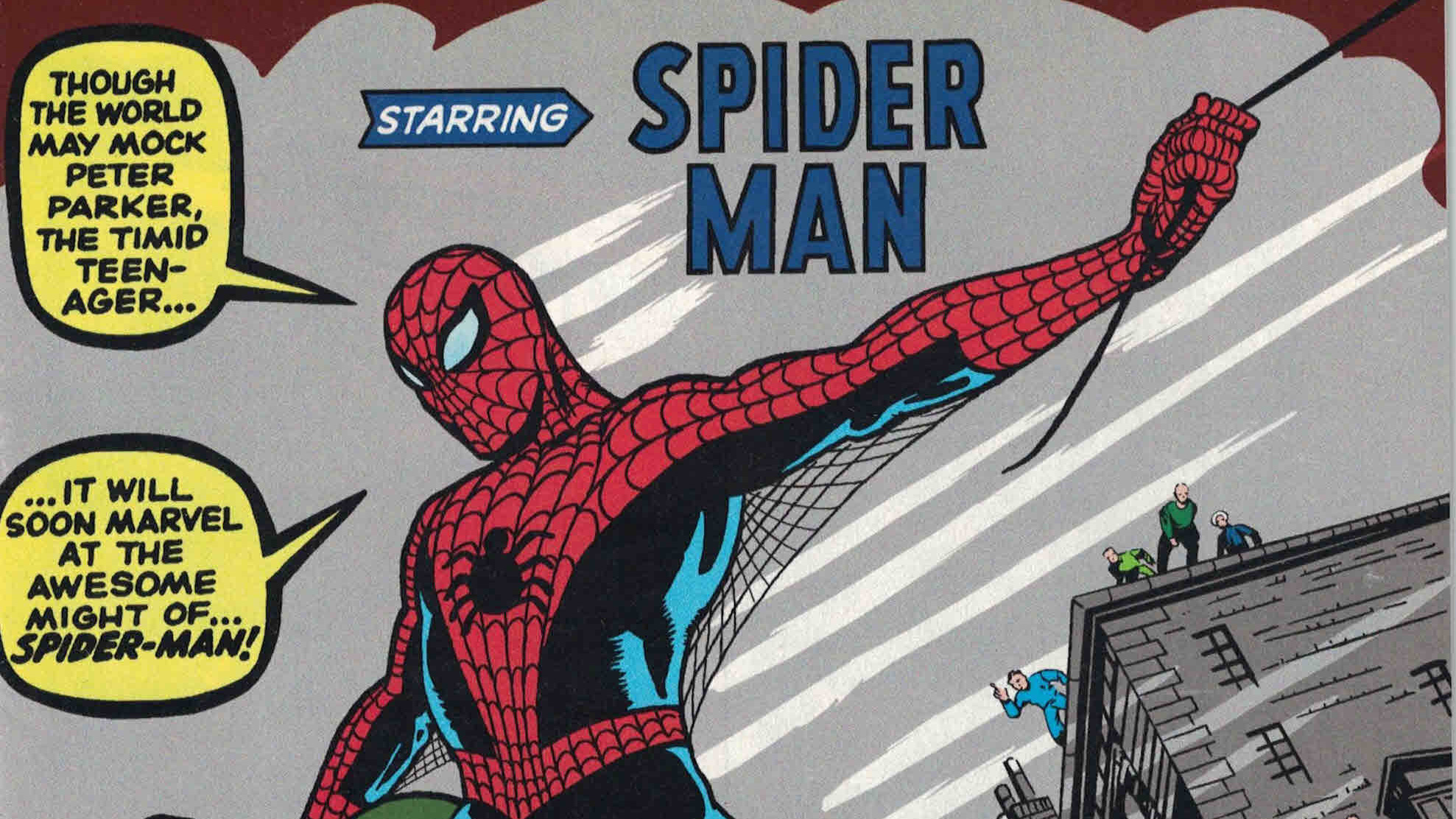 It’s time once again for my annual look at what animated cartoons and comics should’ve seen their copyright expire and enter public domain as of January 1, 2019—but didn’t, thanks to the distorted nature of current US copyright laws.

If we still had the early to mid-20th century’s copyright terms, we’d see media created in 1962 entering the public domain as of January 1, 2019. Instead, the copyright extensions in the 70s and 90s retroactively extended everything created between 1923 and 1977 that was still under copyright to a 95-year term. New works created today gain 95 years (for “work for hire,” such as media created by media conglomerates), or life of the author plus 70 years (for creator-owned material, such as this very blog).

Fortunately, unlike the previous few decades, this year will be different. 2019 is the first year since the late 90s that material will enter the public domain. Duke University’s blog about the public domain discusses this in more detail, but basically, material from 1923 is now free for anyone to use. While there aren’t many cartoons of note that fall under this (as far as I can tell), there are numerous books, poems, music, films, etc. that are now public domain.

Still, it doesn’t take away from the fact that copyright lengths are ludicrously long.

Here’s a list of cartoons that should’ve entered public domain in 2019. Note it’s a fairly long list, with some very prominent names. TV animation was taking off, while the Silver Age was in full swing for superhero comics.

Wikipedia has a list of major comics published in 1962.

Note Sabrina only gained her last name (“Spellman”) with the debut of the late 1990s sitcom. 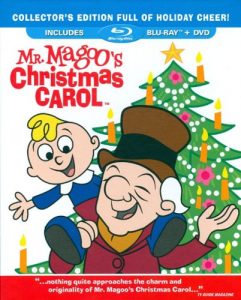 Wikipedia has a list of major animated films and TV shows that debuted in 1962.

The first made-for-TV animated Christmas special, though the character of Magoo was created in 1949.

A 1962 TV series by Terrytoons about a bumbling Southern deputy trying to perform his duties.

The off-screen name for a package of three new animated shorts debuting/starring:

A syndicated series of shorts using the same bizarre real-lips-filmed animation technique (dubbed “Syncro-Vox”) seen on “Clutch Cargo,” or (for a more modern reference) the pirate picture in the opening credits of “SpongeBob SquarePants.”

The classic 1962 series about a family that lives in a high-tech future. It’s also the first series to air on ABC in color.

While not comics or animation, there are two children’s books that seem noteworthy enough to mention:

As I said earlier, 2019 marks the first year that new material will start entering the public domain, after a 20-year drought. Whether it’ll continue along unchecked in future years remains to be seen, however. Mickey Mouse’s copyright is set to expire in 2024, so there’s still time to pass another extension. Not to mention there’s an extremely business-friendly administration in power in Washington, one that’s very hostile toward anything that doesn’t benefit wealthy interests.

Many of the characters listed above are still pulling in significant income for their corporate owners: Sabrina the Teenage Witch has a new Netflix series; Spider-Man is the face of Marvel; Thor and Ant-Man are money-making movies.

Under the rules they were created under, Sabrina Spellman, George Jetson, Bruce Banner, and Peter Parker should all be as free to use as King Arthur, Dracula, and Robin Hood. Instead, they’ll enter public domain in 2058, assuming no future changes in copyright law.