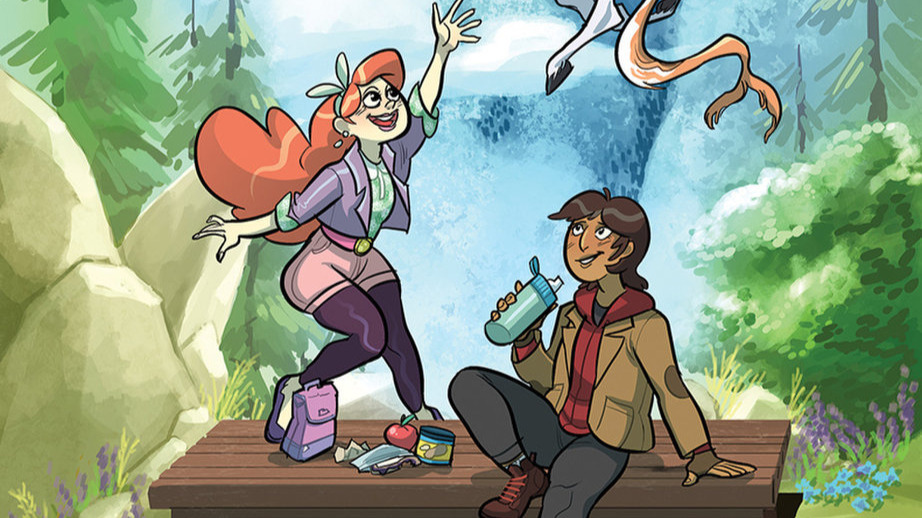 Here’s my look at what independent comics are coming out in February 2019.

Solicitations not available at this writing.

Archie’s “Archie 1941” miniseries is coming to an end in February 2019. However, it doesn’t sound like it’s on an optimistic note, given the subject matter.

“The Backstagers” is getting another trade paperback release. This one collects the Valentine’s Day and Halloween specials. Both issues were a collection of several stories about their particular holiday.

As per the norm for the series, the stories are all LGBT-friendly. Various characters in the series’ setting (an all-boys high school) freely exchange romantic valentines with each other. Another character (who’s gay himself) mentions having two Dads. It’s one reason this series gets some comparisons to the also-LGBT-friendly “Lumberjanes.”

Of course, this is all a good thing, unless you’re one of the “comicsgate” crowd who hate “political correctness.” Granted, that crowd is narrowly focused on Big Two superhero comics, and likely couldn’t care less about “kids comics”/indie books.

I noticed a new “Funky Winkerbean” hardcover volume is out in February, collecting the strips published from 1993 to 1995. This was about the point the strip shifted (with help from a time jump) from being a gag-driven strip to a dramatically driven strip. Which is an understatement—“Funky” in its modern form can be a particularly somber (if not outright depressing) comic strip.

Unsurprisingly, said writing tone’s been commented by others online (such as the AV Club). I’ve not read “Funky” in awhile. However, some web searching suggests enough time in-universe has passed that the focus is now partly on the teenage offspring of the original cast.