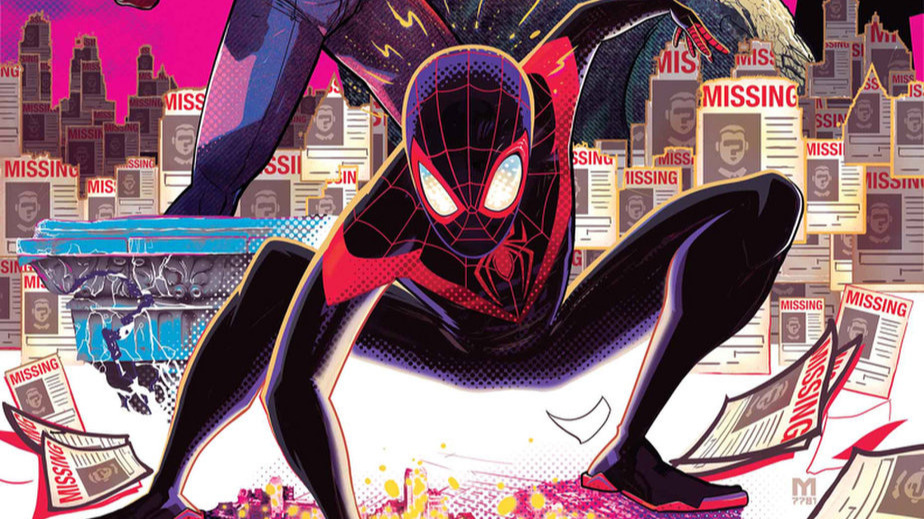 Here’s a look at what Marvel and DC Comics are releasing for February 2019.

Dr. Strange guest-stars in this month’s “Moon Girl and Devil Dinosaur,” which seems set in a place that’s up his alley.

Despite its issue number, Ms. Marvel’s comic marks its fifth anniversary this month. “Ms. Marvel” (vol. 3) #1 was cover-dated April 2014, but went on sale in February. Since then, Kamala’s become one of the most popular superhero characters created in the 2010s. Kamala’s even made the jump to video games and, recently, her own animated TV series (co-starring with Squirrel Girl).

As noted last month, “Scooby-Doo Team-Up” has two issues in January (at the beginning and end of the month). Between that and February 2019 being a short month, it might be why there are no “Team-Up” comics scheduled.

However, we are getting an issue of the regular, plain vanilla “Scooby-Doo” comic—the one with a traditional mystery solving format, not with superhero team-ups or post-apocalyptic monsters. The series looks like it’ll hit issue #100 sometime in the summer of 2019.