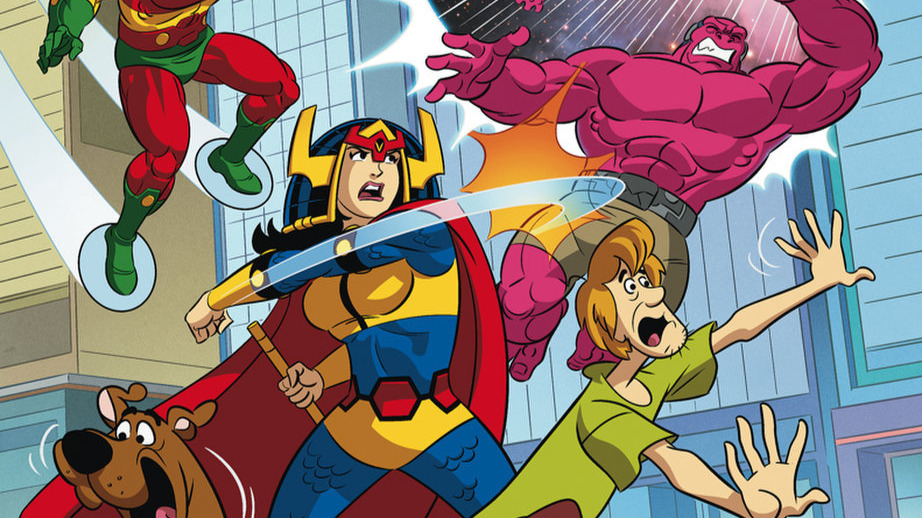 Here’s my look at what’s coming out from the Big Two for January 2019.

DC also seems to be doubling down on the Valentine’s Day-themed specials, which’re mostly holiday-themed reprints. That said, “Mysteries of Love in Space” sounds like an odd hodgepodge of a name—the old “Mystery in Space” title with a romantic twist? The special’s also a whopping $10 for an 80-page comic, or the cost of a cheap trade paperback/graphic novel.

“Heroes in Crisis” continues on. I wonder how it can tell a story about mental illness/trauma in the DCU without ringing hollow, given DC’s heavy reliance on (and merchandise based on) Arkham Asylum. Never mind Arkham’s probably an increasingly dated and problematic concept, down to its very name.

Marvel’s once again relaunching Captain Marvel’s title, though with (semi-)good reason this time—Carol Danvers’ movie is coming out in 2019. Also being relaunched this month: “Champions,” the superhero team led by Ms. Marvel.

Marvel’s also publishing various specials and one-shots, as part of celebrating its 80th year of publication. Its first comic, “Marvel Comics” #1, was published in 1939, and featured the first published appearances of the Golden Age Human Torch and Namor, the Sub-Mariner.