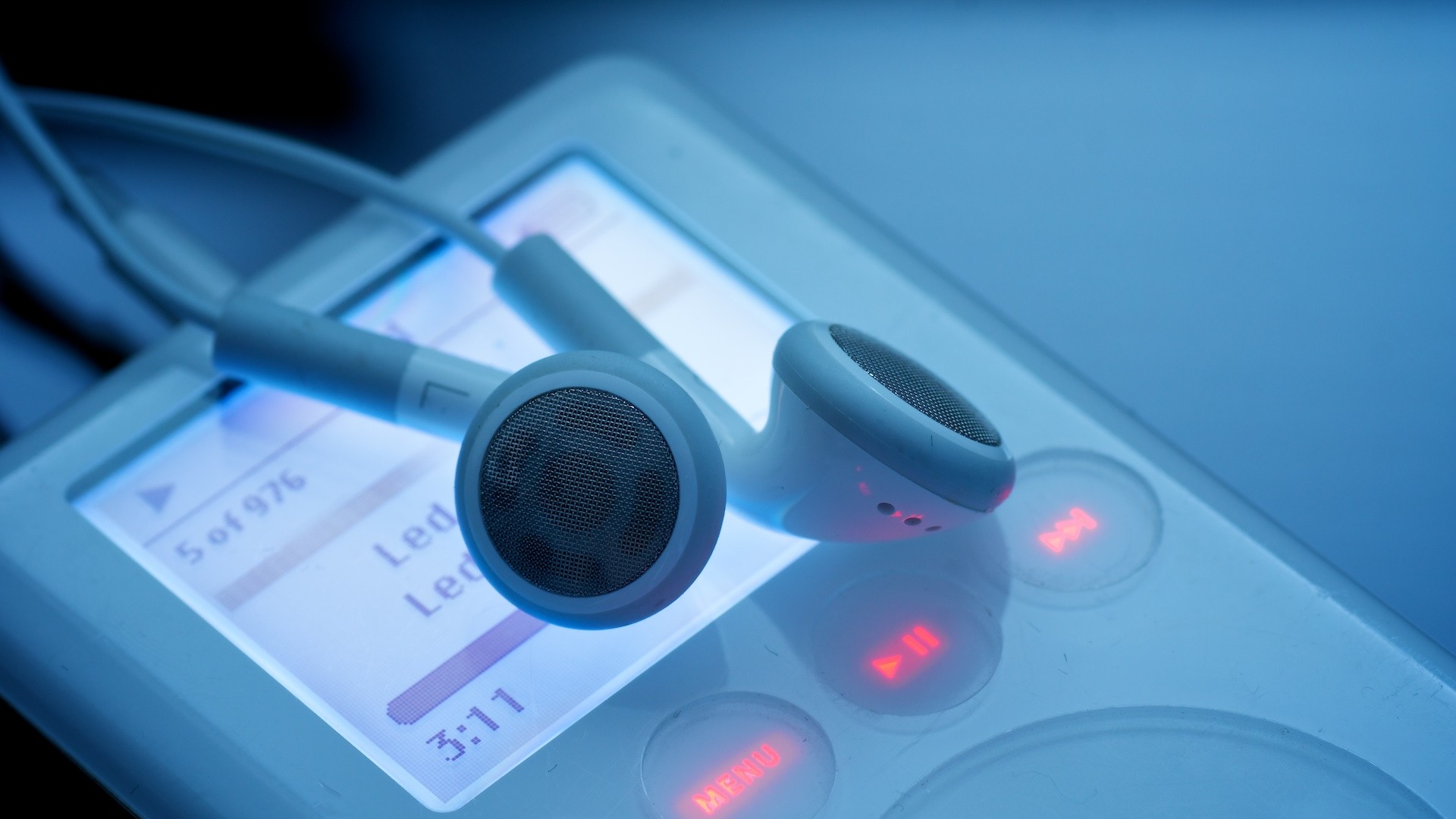 The 2000s weren’t exactly a high point for TV animation. The trends and shows of the 90s had petered out; however, the aughts seemed to suffer from:

That said, I’ll try to look at what trends did appear prominent during this decade. 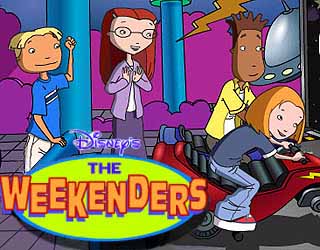 The 2000s saw “slice-of-life” shows rise in popularity for some reason. An increase in creative freedom? The influence of the popularity of live-action kids sitcoms? A backlash to the pop-culture/slapstick heavy cartoons of the 90s?

These shows usually focus on the characters’ dealings with day-to-day life events. For kids shows, this meant kids dealing with homework, school dances, a new sibling, their parents, and so forth.

While it debuted in 1996, “Arthur” might be a signature example of this type of show. Each episode focuses on an aspect of the characters’ lives, and dealing with some sort of problem (school, obnoxious siblings, etc.).

Examples of 2000s TV animation that followed this trend include:

Slice-of-life shows don’t seem as prominent in the 2010s, outside of educational shows. However, such elements have become a key part of many shows with fantastical elements; “Steven Universe” is a key example.

Kids deal with problems with the help of a wacky element (“The Fairly OddParents,” “Johnny Test”) 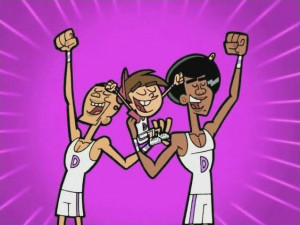 These shows are similar to the above “slice-of-life” shows, but had some sort of “wacky,” fantastical element attached. Said element (magic, advanced technology, etc.) would be used to deal with the kids’ problems with school/bullies/parents/crushes/etc.—with the result usually chaos.

Often, a moral would be learned. However, said morals usually didn’t stick, as these shows were often low on continuity. Not helping is that the lead character sometimes was obnoxious, anti-intellectual (hating school/reading/learning), and/or had the IQ of a doorstop.

Examples of this type of show:

The 2010s saw this type of show largely die out. Current TV shows tend to change up how “slice-of-life” and “wacky” elements are used together (again, “Steven Universe”). There’s also a shift toward making the lead characters less obnoxious, dumb, and/or lazy in the first place.

An increase in continuity in modern shows also allows the characters to actually change or evolve. Unless it’s an educational show, they often aren’t stuck learning the same life lessons over and over.

Adobe Flash offered a way to produce animation inexpensively and easily (as a software package) for websites. However, it started to become used to produce TV animation; the first prominent Flash-animated TV show was probably “Mucha Lucha!” in 2002. Flash soon became one of the norms used for producing TV animation. Competing software also saw a rise; the most popular software probably being Toon Boom.

Unfortunately, a number of TV cartoons animated using Flash/Toon Boom only cared about the “saving money” part, and thus expose the weaknesses of these programs (stiff-looking animation, etc.). A notable example is “Johnny Test” after its first season, when it switched from traditional animation to Flash.

Flash (renamed “Adobe Animate” in 2016) and Toon Boom have become the norms for 2D TV animation. Adobe Animate gained its new name given the software’s changes (HTML5 displacing Flash online, and Flash finally being killed off).

The influence of anime on Western animation (“Teen Titans”)

Actual Japanese animation also got more prominence in the US, thanks to DVDs and cable TV. Cartoon Network’s Toonami block was quite popular during the 2000s.

“Teen Titans” is probably a major 2000s TV animation example of this trend; the show’s animation style was a signature aspect. Other examples include “Ben 10,” “The Boondocks,” and “Samurai Jack.”

TV Tropes has a page for this style of animation, “animesque.”

As I wrote for the 2010s entry, anime influences have become permanent parts of modern Western animation styles, as seen in “Adventure Time” and other 2010s shows.

2000s TV animation didn’t stand out or show as many prominent trends the way 90s cartoons did. However, the aughts did pave the way for the decade that followed.