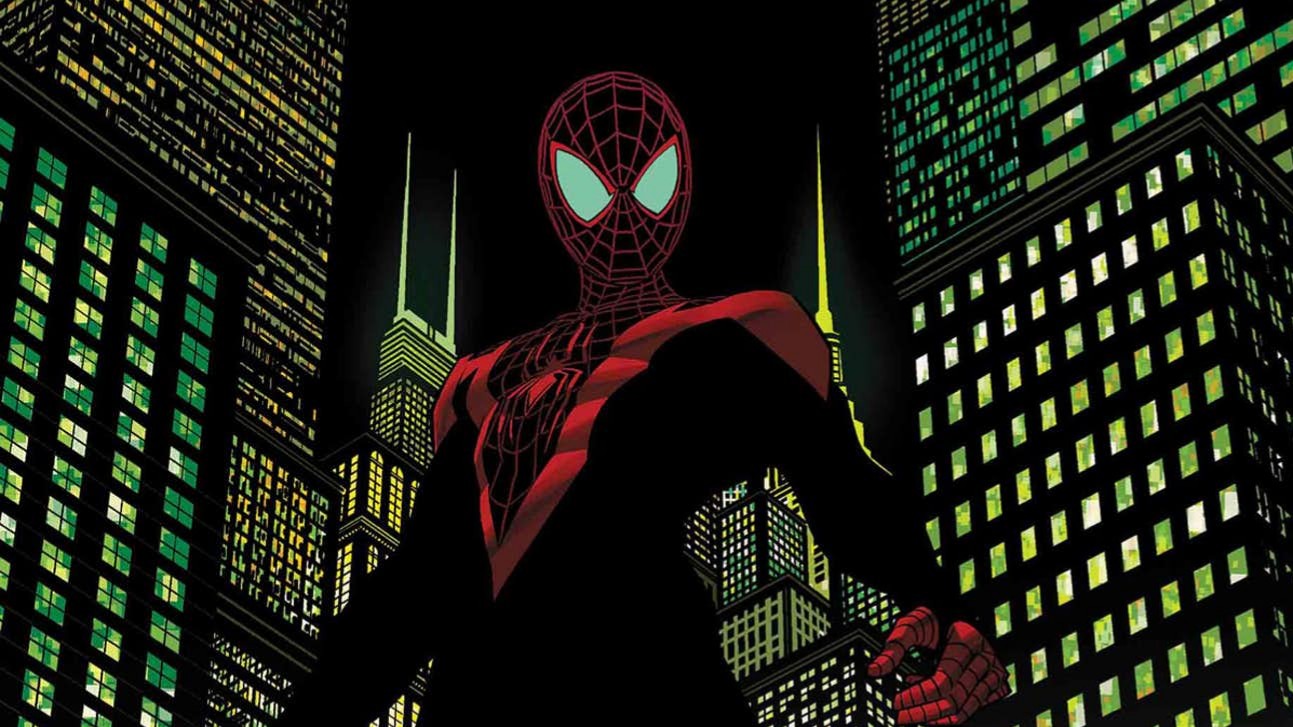 Here’s a look at what the Big Two are releasing for the final month of 2018.

I didn’t see “Scooby-Doo Team-Up” solicited for this month. Is it simply skipping December for January? Reverting to bimonthly again? Or cancelled? Let’s hope it’s just one of the first two.

Over at Marvel, this month sees the 650th issue of “Fantastic Four” released, going by its legacy numbering. As such, it’s an (expensive) anniversary issue, but centers around a big event: the wedding of Benjamin “The Thing” Grimm and his longtime girlfriend, Alicia Masters.

Marvel’s promising that this wedding will actually go through, even using “no bait / no switch” in its solicitations. Of course, “bait-and-switch” sums up the recent non-weddings of Batman and Catwoman, plus Kitty Pryde and Colossus. Thus, let’s hope this Big Two wedding goes off, without the characters’ owners getting cold feet about marrying off characters created during the JFK administration.

Miles Morales is finally getting a new series this month, just in time for the release of his movie.

Speaking of movies, “Captain Marvel” is set to be released on March 8, 2019. As such, Marvel’s starting to crank up its promotional efforts, and that includes releasing various stories centered around Carol Danvers.  Despite farming off nearly all of their kid-oriented titles to other publishers, Marvel’s still got their “Marvel Super Hero Adventures” line.