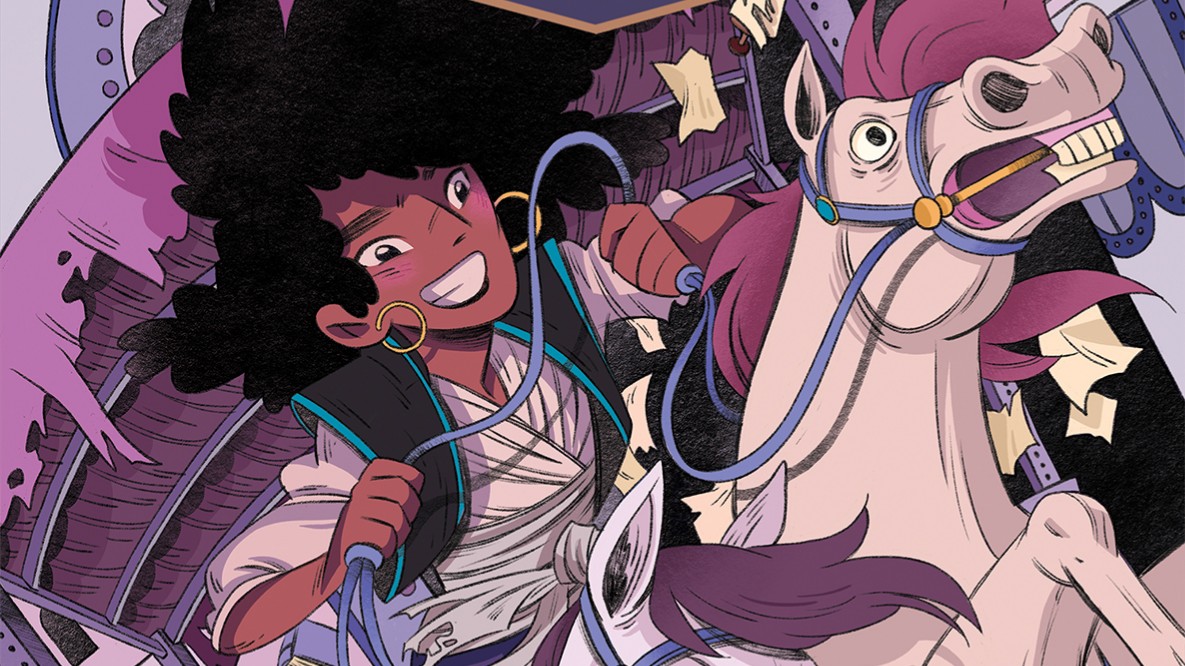 Here’s my monthly look at what non-Big Two comics are coming out for November 2018.

“Atomic Robo” has several books out this month. The current “Nicodemus Job” miniseries is ending; however, a new miniseries starring Robo himself is starting. We’re also getting a “best of” one-shot reprint book for $1, featuring the stupid-yet-dangerous-and-hilarious antics of Dr. Dinosaur.

Archie’s reverted its main title to legacy numbering to take advantage of this month’s 700th issue. “Archie” is starting a new storyline written by Nick Spencer, the person who wrote “Secret Empire” (and its now-infamous “Hydra-Cap”) for Marvel.

Meanwhile, the solicitation for the Mark Waid co-written “Archie 1941” miniseries states Riverdale will deal with “racial tensions” on the homefront. I gather that means Chuck Clayton (or some of the other non-White Riverdale characters) might appear in this series after all? Whatever happens, I hope it’s handled better than Waid’s “Strange Fruit” miniseries, the last time he wrote a story involving African-Americans during the Jim Crow era.

Boom! Studios’ “Fence” (a gay-friendly series about fencing high schoolers) is ending its run this month… at least as a monthly comic. Instead, it’s switching from floppies to a series of graphic novels. The July issue of “Fence” saw about 2,246 issues ordered in the direct market, while the first trade paperback saw 959 issues ordered. Given this and the explosion in popularity of young adult graphic novels, switching formats sounds like a good move.