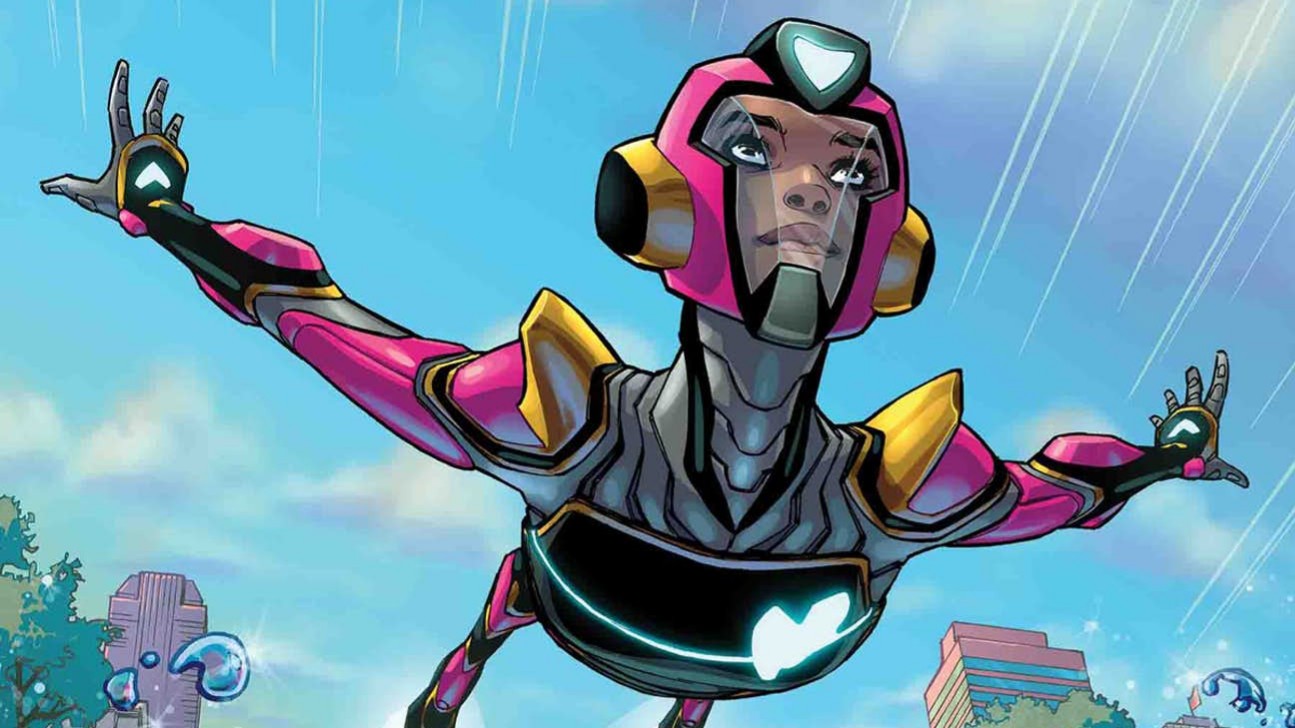 I’m making a change to the monthly “comics picks” posts. Starting this month, I’m paring back to just two such posts per month, one for the “Big Two” (DC and Marvel) and another for non-Big Two/independent books.

Given I’m only blogging three days a week, and that my interest in DC’s mainly their non-DCU material these days, it seemed to make sense. It also frees up an extra day to write about something else.

With that out of the way, here’s what’s of interest that’s coming out from DC and Marvel in November 2018.

Scooby-Doo Team-Up this month features Dick Dastardly and Muttley, as seen in “Wacky Races” spin-off “Dastardly and Muttley in Their Flying Machines.” Or as some might think of it, “that ‘Stop That Pigeon’ cartoon.” The show featured the two villains run a squadron trying to intercept a messenger pigeon for some unknown entity. To do so, they used a variety of wacky airplanes; of course, all of their efforts failed.

I do wonder why they went with the two “Wacky Races” spin-offs first (Penelope Pitstop was in a previous issue), though I imagine we’ll see the world’s wackiest racers before long. The Mystery Machine would fit in alongside those cars…

On the Marvel side of things, it looks like Wasp’s new series is indeed an ongoing, not a miniseries, as I wrote last month. (There was a misprint in last month’s solicitations, from what I’ve found.) Good news for fans of Nadia.

The House of Ideas is also giving a big relaunch to “Uncanny X-Men.” I assume with the pending Fox buyout, it’s “safe” to go back to using “mutant” as a generic origin go-to/superhero backstory once again. The fact the would-be substitutes the Inhumans never took off with either the general public (the ill-fated TV show) or with a lot of fans might also be a factor.

“Moon Girl” this month is centered around the holidays, the only Marvel title (as far as I know) doing so?