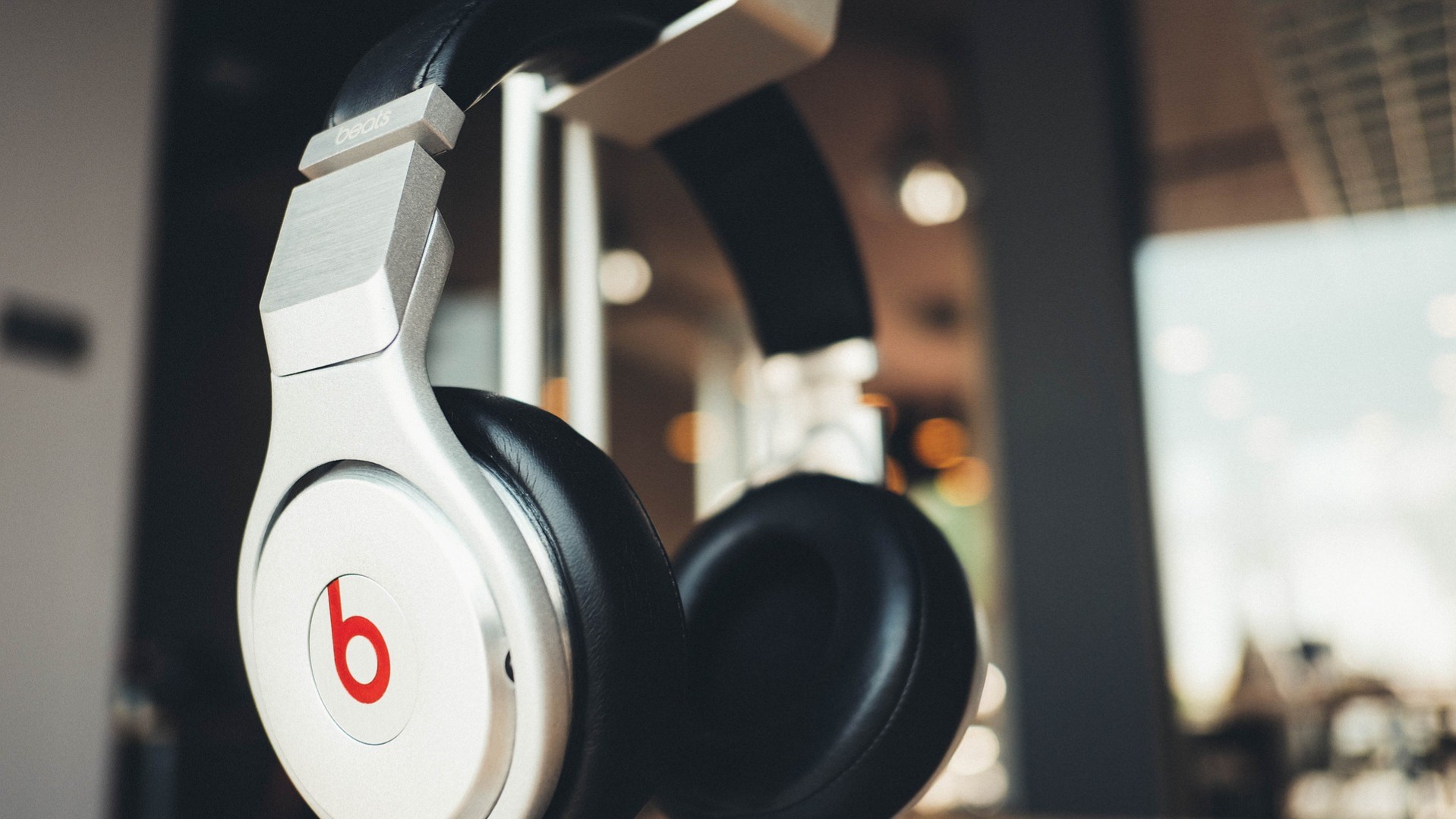 I last wrote about what music/audio services I use back in 2015, which was awhile ago. Thus, I thought an updated look was in order. Here’s what music services and audio player software I’m using these days.

My main service these days for listening to music is Spotify. Paying for the premium version has some benefits; the biggest ones are no ads and a more flexible mobile app.

Recently, I’ve also set up the Spotify application on my Linux laptop (and smartphone) to play locally stored MP3s. Spotify has a vast range of songs, but it doesn’t have everything, particularly some obscure songs and out-of-print soundtracks.

The ability to integrate local music files makes Spotify work more like iTunes/Apple Music; however, iTunes has more flexibility in file formats supported. Spotfiy only supports the MP3 format for locally stored files. This is despite that its desktop and mobile apps use Ogg Vorbis (an open source audio standard), while the web player uses AAC.

I’ve also tried moving my podcasts over to Spotify, to consolidate and simplify the number of audio services I’m using. Spotify carries almost everything I’m listening to, though one can’t manually add (via RSS) podcasts it doesn’t carry. All except one podcast I listen to is available through Spotify, though the remaining podcast is available via its own website (and thus via RSS/Feedly).

Google Play Music is a service I mostly use for either podcast listening or for its free online storage of up to 50,000 tracks (as 320 kbps CBR MP3s). However, given the upcoming changes to Google’s music services, I’m not sure what those features’ long-term future will look like. (Google did, however, release a stand-alone podcast app recently.) Thus, I thought consolidating my music/podcast listening under a service I’m already paying for might not be a bad idea. I also keep copies of my music files backed up at home (on an external hard drive).

Outside of NPR, my only radio listening is via TuneIn to Chicago’s WGN for Chicago Blackhawks games. Otherwise, I strongly dislike the state of most radio—too much repetition of the same songs, a bland and limited song selection, and annoying DJs/commercials.

VLC is primarily a video player, but it can also play audio files as needed.

Rhythmbox is a long-standing open source music player popular on many Linux distributions; it’s the player I’ve used the most often. It works a lot like iTunes, but isn’t as bloated, is easy to use, and supports a variety of audio formats/features (playlists, podcasts, etc.).

While I’ve long since sold my old Mac Mini, I mainly used the default iTunes software as a music player. While iTunes has its flaws, it has decent playlist support. It also has a decent built-in music file tag editor. That said, one flaw is that iTunes doesn’t support formats like FLAC (instead favoring its own variant, Apple Lossless (ALAC)).

My favorite YouTube channels (2020 edition)
The world's most popular apps I actually use
Streaming music is now the majority of US music industry revenue
A look at Amazon, Vudu, iTunes, and Google Play for digital videos
Share this post