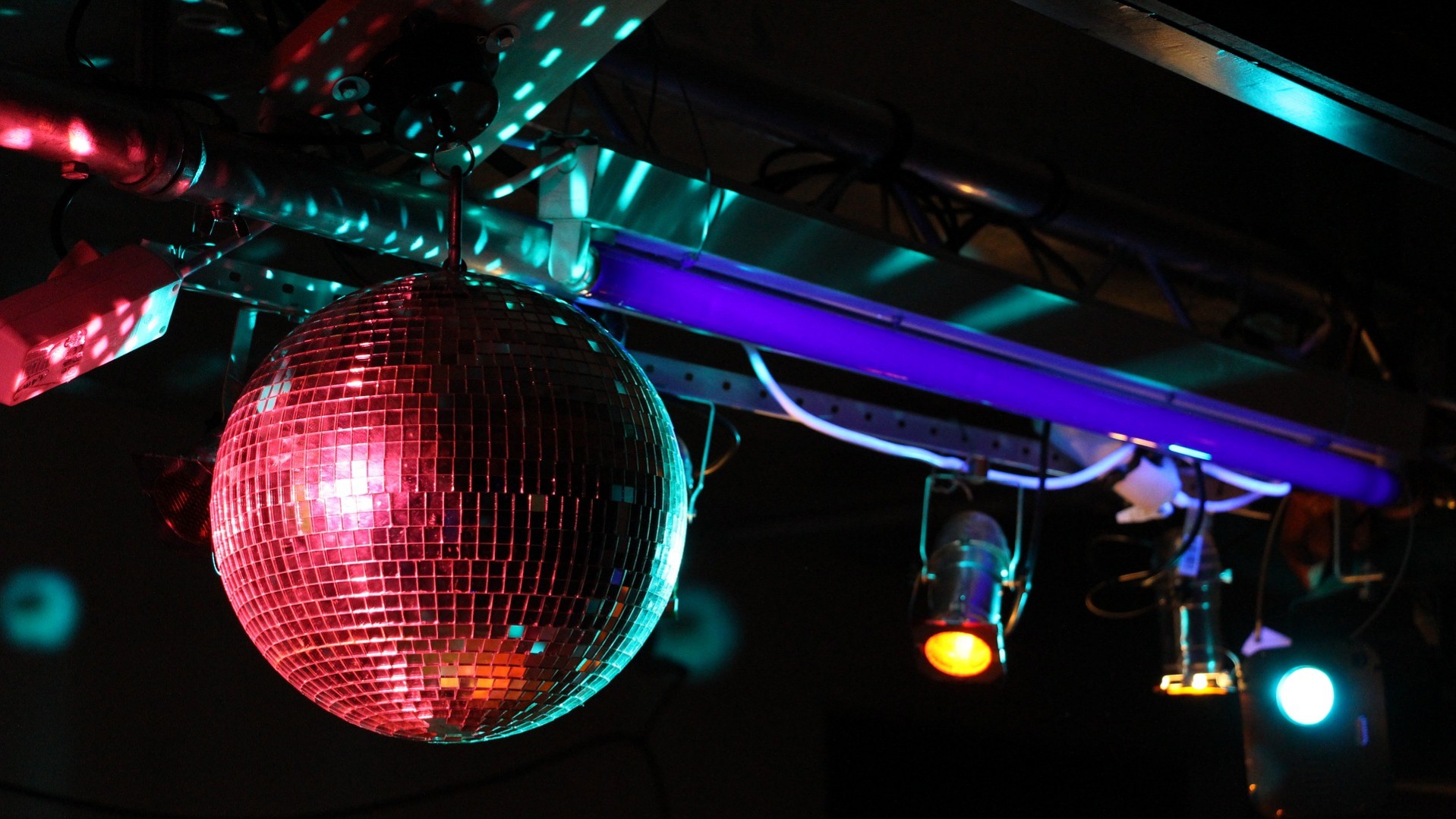 On the heels of my post about the main trends and influences in 1980s and 2010s TV animation, I thought I’d look at a different decade, the 1970s. It’s an era defined by the large number of “Scooby-Doo” clones, but there were a few other trends prevalent.

While I reference “the 70s,” the trends associated with that decade probably started as early as 1968 (the debut of “The Archie Show”; changes in violence standards for children’s TV; the waning popularity of superhero shows) and lasted until 1981 (the debut of “The Smurfs”; the first year of Reagan in office, including his FCC’s deregulation of children’s TV advertising; nearly all of the various “Scooby-Doo” clones were cancelled).

Teens solving mysteries or fighting supervillains (“Scooby-Doo,” “Josie and the Pussycats,” and their clones)

The signature TV animation trend of the 1970s was the prevalence of shows that were copies of 1969’s “Scooby-Doo, Where Are You?” and 1970’s “Josie and the Pussycats.” Both shows and their knockoffs featured either teens solving mysteries (like Mystery, Incorporated) or teenage rock groups fighting villains (like the Pussycats).

The massive success of “Scooby-Doo” led the networks (and Hanna-Barbera itself) to produce a lot of similar shows. Said shows also had the advantage of complying with prevalent anti-violence standards (more on that below), versus the superhero shows of the 60s.

There were enough clones produced that Boomerang once featured them in their own block, titled “Those Meddling Kids.”

The clones of “Scooby-Doo”/”Josie and the Pussycats,” unless I missed any, are as follows:

After 1980, this craze seemed to have died out, with only Scooby’s various spin-offs continuing into the Reagan years. The rise of other animation trends and fads in the 1980s meant cartoon producers had newer ideas to use.

These days, Scooby’s still around, as popular as ever. There’s also still some shows about kids or teens dealing with mysteries or the supernatural (such as “Gravity Falls”).

For some reason, spin-offs of then-current or recent primetime TV shows was also a popular 1970s TV animation trend. One example is “Emergency +4,” a spin-off of the paramedic primetime show “Emergency.” In this case, the “+4” comes from the quartet of kids that followed the paramedics around on emergency missions.

Some similar animated spin-offs include:

And of course, there’s shows that were pastiches or parodies of popular primetime shows. Examples of those include:

Post-1970s, TV animation spin-offs have stuck around, but they tend to be based on movies instead of TV shows. Examples include “The Real Ghostbusters,” “Beetlejuice,” and “Back to the Future.” Even recently, it was announced there’ll be an animated spin-off of the “Fast and the Furious” franchise.

Meanwhile, spin-offs or pastiches of primetime TV shows didn’t seem to stick around past the disco years. “Trollkins” might’ve been one of the last examples of this decade’s trend, despite that it debuted in 1981, opposite “The Smurfs.” If wondering, “Trollkins” was basically “trolls meet ‘The Dukes of Hazard,'” though an actual “Dukes” cartoon later aired in the 80s. Modern cartoons usually limit pastiches or parodies of primetime TV shows to specific characters, jokes, or episodes, rather than serve as the basis for an entire series.

1970 was a landmark year for animation. That’s because it was the first time non-stereotypical African-American characters were the leading stars of an animated TV show, with “The Harlem Globetrotters” cartoon debuting on CBS.

As the 1970s wore on, African-Americans appeared more and more in TV animation, usually as supporting or background characters. However, the most successful show starring Black characters was “Fat Albert”; the series debuted on CBS in 1972, and ran (with some gaps) until the mid-80s in syndication. (In spite of Cosby’s status today, “Fat Albert” is still worth noting as a landmark show.)

Other non-White minority groups didn’t seem to fare as prominently. However, the worst stereotypes from previous decades about Asians, Latinos, etc. at least started to wane.

These days, diversity is still important in animation. While there’s still a lot of room for improvement, a diverse cast is now assumed to be the norm for any new children’s cartoon.

Finally, the anti-violence standards that took hold in the late 60s reached their peak during this decade. Gone were firearm gags, and firearm usage, period. Definitely gone were on-screen deaths, such as those that occurred in “Space Ghost” or “Jonny Quest.”

The stricter standards didn’t hurt some slapstick characters as much (edits to Saturday morning “Looney Tunes” shorts aside). However, it did hurt action/adventure characters, particularly superheroes.

The chief example is the long-running “Super Friends” series. Despite a galaxy of heroes and villains famous for titanic showdowns, in “Super Friends” the heroes couldn’t so much as punch Lex Luthor or Solomon Grundy, or vice-versa. Instead, things would be thrown at foes; also, various freeze guns, stun rays, etc.  would be used to incapacitate each other. Non-combative or more creative use of superpowers also would be employed.

Post-1970s, the following decade brought with it a rise in syndicated programming that was more violent than what network TV allowed. The 1990s also saw syndication, cable TV, and newer animation outlets like Fox offer more violent fare.

Nowadays, superheroes are allowed to punch each other again. However, some violence aspects haven’t return post-1970s. The main example is firearm usage; while guns are now seen in action/superhero shows, they’ve otherwise never returned to pre-1970s cartoons’ usage.

That wraps up my look at 1970s TV animation. Between the various programming aspects above and the dominance of “Scooby-Doo,” the 1970s saw Saturday morning animation produce some of its most famous TV programming.