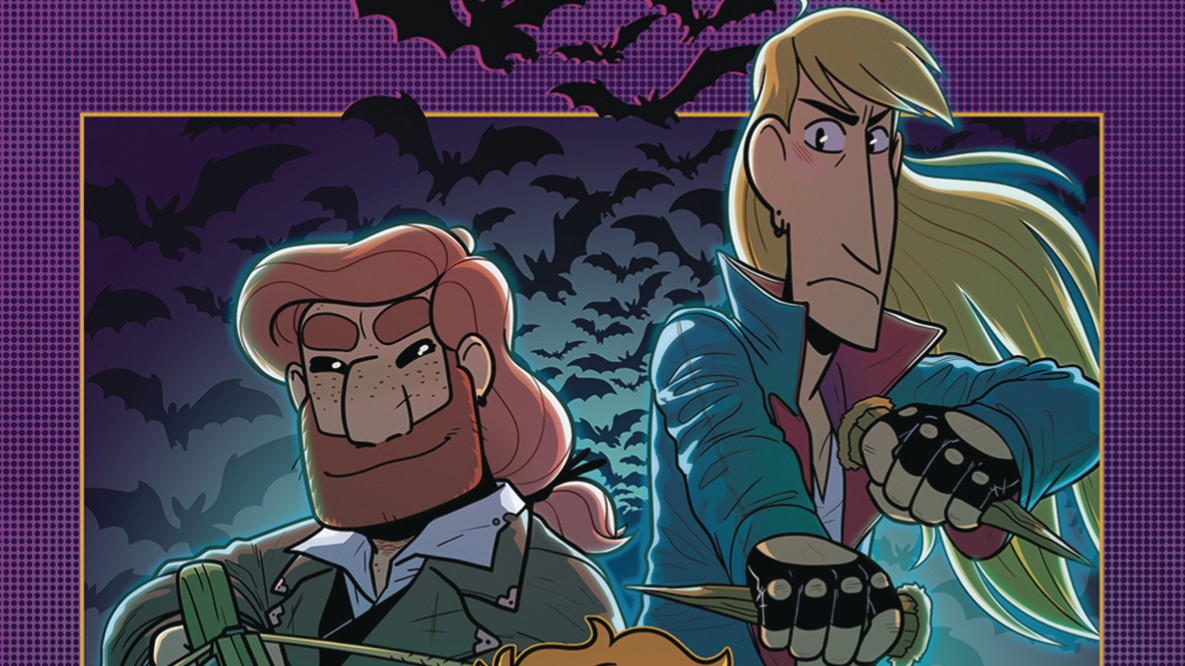 Here’s a look at what non-DC/Marvel comics are coming out in October 2018.

Marvel’s Archie-published digests must be doing well, as we’re up to issue #9 this month, featuring reprints of the X-Men (and Wolverine, as the cover bills).

“The Backstagers” is back for another special, this time for Halloween. I recently (if belatedly) read and enjoyed the Valentine’s Day special.

An “artist’s edition” of classic “Bloom County” strips is being released this month by IDW, showing off the various strips in their assembly stages, sketches, and more. The solicitation includes a strip (in the creation stages) from the classic “Deathtöngue” storyline, where Opus and company form a heavy metal band. Of note, said strip also includes the word “sissy,” a word that’s generally avoided nowadays, showing how times have changed. Though for that matter, rock music in general’s taken a hit in popularity—the dominant music styles of the 2010s have been electronica, pop, and hip-hop.

A new “FoxTrot” volume is coming out this month. The cover references “Game of Thrones,” as well as this strip. Andy, of course, doesn’t want Jason watching “Game of Thrones,” and for good reason. Still, given some elements of the show include romance/sex (things Jason dislikes), it still feels a bit odd Jason’s a fan at all—it seems more like a show Peter would be into. (Though Peter’s apparently read the original books.)