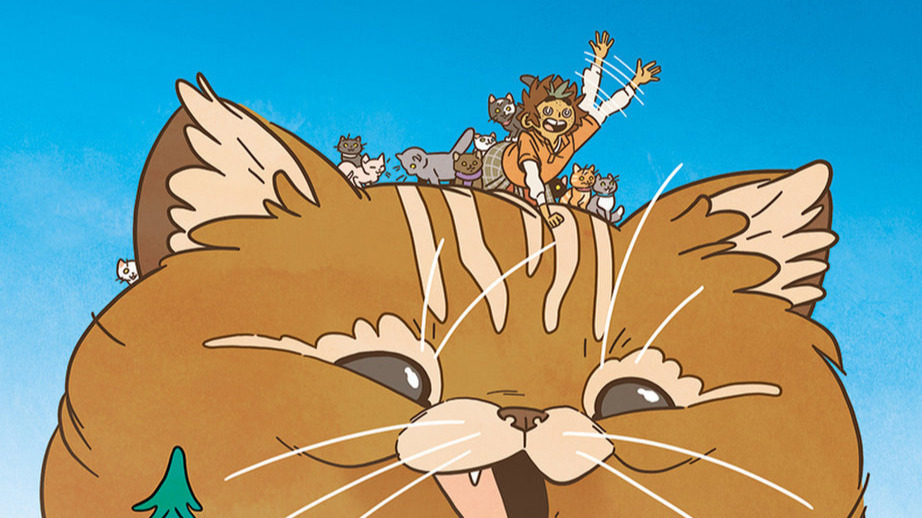 Here’s my look at what non-Marvel/DC comics are coming out for September 2018.

Archie’s collecting its short-lived “Cosmo” reboot into a trade paperback. They’re also releasing a new miniseries titled “Archie: 1941.” Set in 1941, it sees Archie, Jughead, and company deal with the US’ looming entry into World War II, and how it affects their lives. Mark Waid’s a co-writer on this series. Given the very negative reception of his “Strange Fruit” miniseries a few years ago, I hope this book does a much better job when it comes to showing a 1940s-set Chuck Clayton (if Chuck appears).

Boom is releasing a graphic novel adaption of the 1977 “Peanuts” movie “Race For Your Life, Charlie Brown.” That’s the film where the gang go to summer camp and have a lengthy, several-day-long river raft race against a group of bullies. (All, as usual for “Peanuts,” without any adult or teenage supervision.)