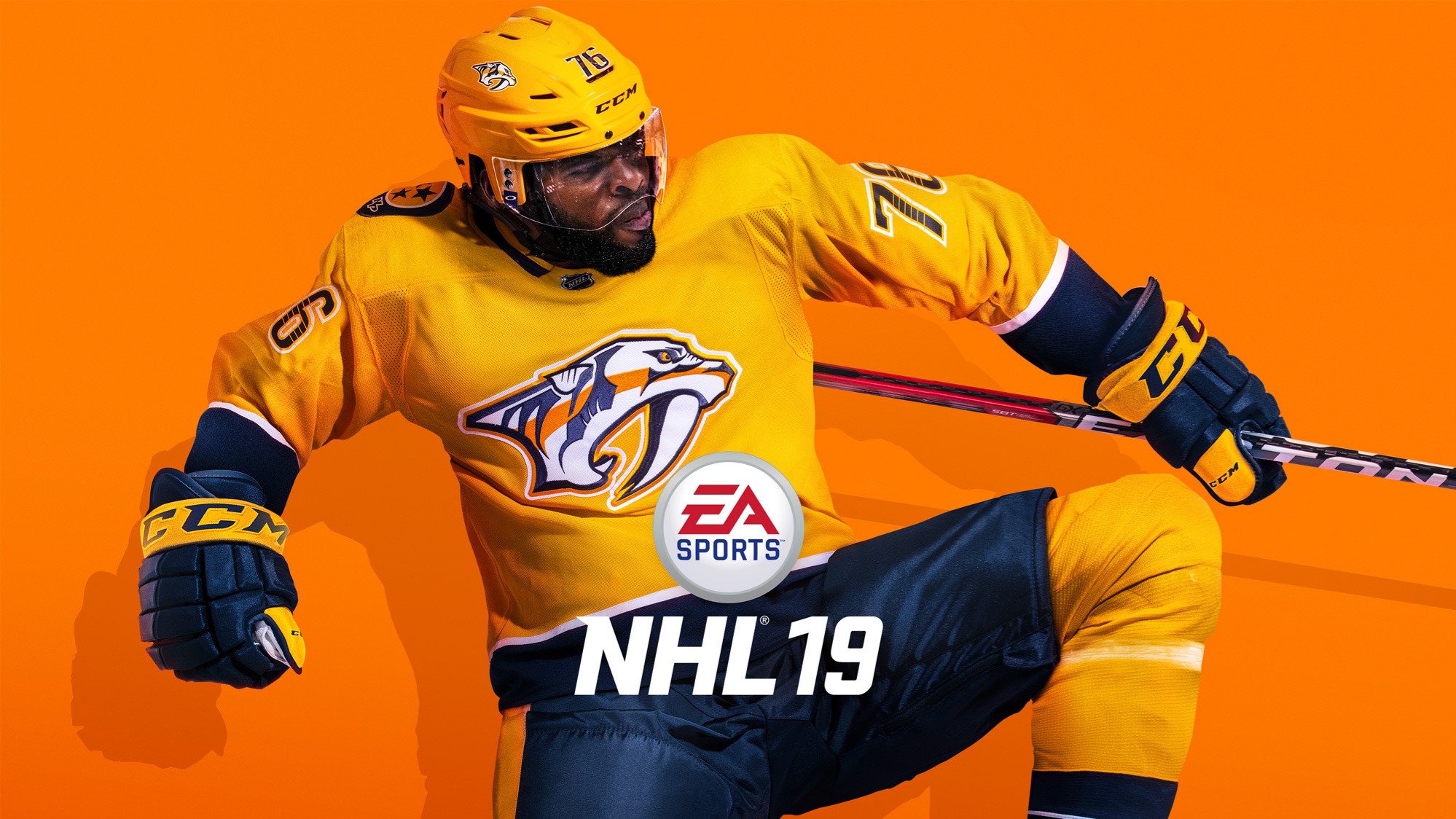 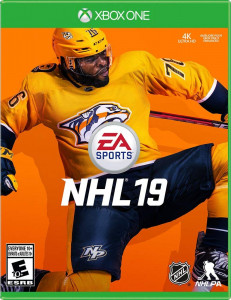 Popular sports video game producer EA Sports has announced that PK Subban, a player for the NHL hockey team the Nashville Predators, will appear on the cover of “NHL 19,” this year’s entry in the annual NHL game releases.

This marks the second time that a Black player will appear on the cover of an NHL video game. Jarome Iginla appeared on the cover of “NHL 2003.” In an interview with the Hockey News, Subban says he was a fan of Iginla in his youth. He also was a video game fan growing up, playing them with his brothers (including Malcolm Subban, the Las Vegas Golden Knights’ goalie).

As for the new features of “NHL 19,” they include:

Subban’s only appearing on the conventional versions of the game. The “Legend” and “Ultimate” editions of the games feature the game’s most famous player, Wayne Gretzky. It’s from different points of his career: the Legend edition shows him in his Edmonton Oilers uniform, while the Ultimate edition shows Gretzky in his Los Angeles Kings uniform.

Here’s the trailer for the game:

Yes, there are Black hockey players (and fans)

Although my favorite NHL team’s the Chicago Blackhawks, I do like Subban, and followed him even when he was playing for the Montreal Canadiens. (Subban was traded to the Predators in 2016.)

I don’t write very often about video games. One reason is that I don’t currently have a video game console. However, the release of “NHL 19” does draw some attention to the NHL’s Black players.

Additionally, Subban’s one of the top stars of the game, so it makes sense to see him appear on such prominent merchandise. Given hockey’s image as being less-than-diverse, seeing there’s Black players does matter, both for inclusiveness and for attracting new non-White fans to the game. (Though the NHL does have some problems.)