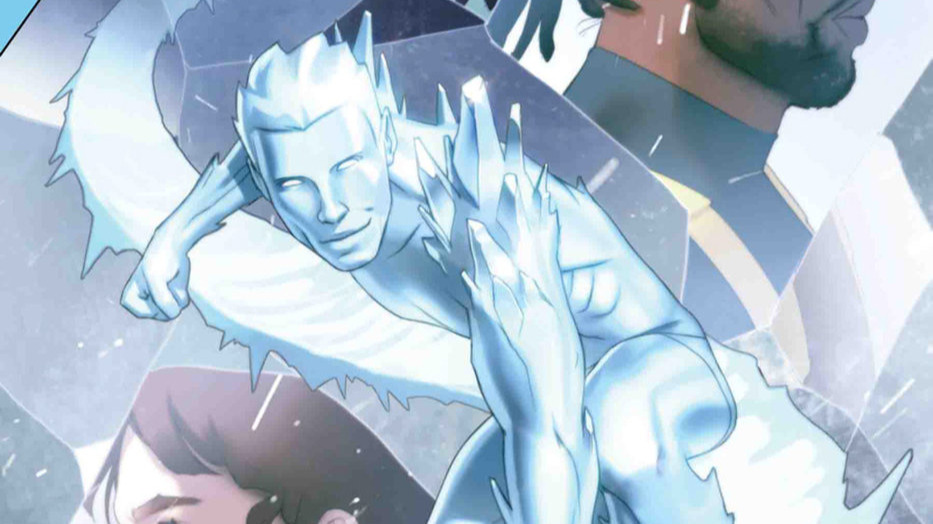 Captain America gets its “first” annual this month (well, the first one since its most recent renumbering). It’s a flashback story set in World War II, with Bucky and Cap protecting a group of concentration camp escapees from recapture.

Iceman’s getting another shot at his own ongoing series, with Bishop guest-starring in this month’s issue. As for Bobby Drake’s teenage self, the time-displaced X-Men’s series (“X-Men Blue”) is apparently being canceled. Thus, I assume the original mutants will finally be heading home. I assume there’ll also be memory wipes, save for some future plot device/event-storyline fodder that’ll retcon something.

Speaking of the X-Men, Wolverine’s finally making his much-hyped comeback this month, in the five-part “Return of Wolverine.” It features multiple variant covers, a “parental advisory” rating, a $5 price tag, and… heat claws.

Yes, you read that correctly. Logan now has “heat claws,” the ability to heat up his claws to, uh, burn stuff, along with the usual slicing and dicing, I guess. ScreenRant’s blog is a bit skeptical of all this (even by comic book standards), while also feeling it’d only be suitable for another R-rated Wolverine movie, versus the PG-13 X-Men ones. Then again, stranger things have happened to Marvel’s mutants (see: Jubilee’s stint as a vampire).