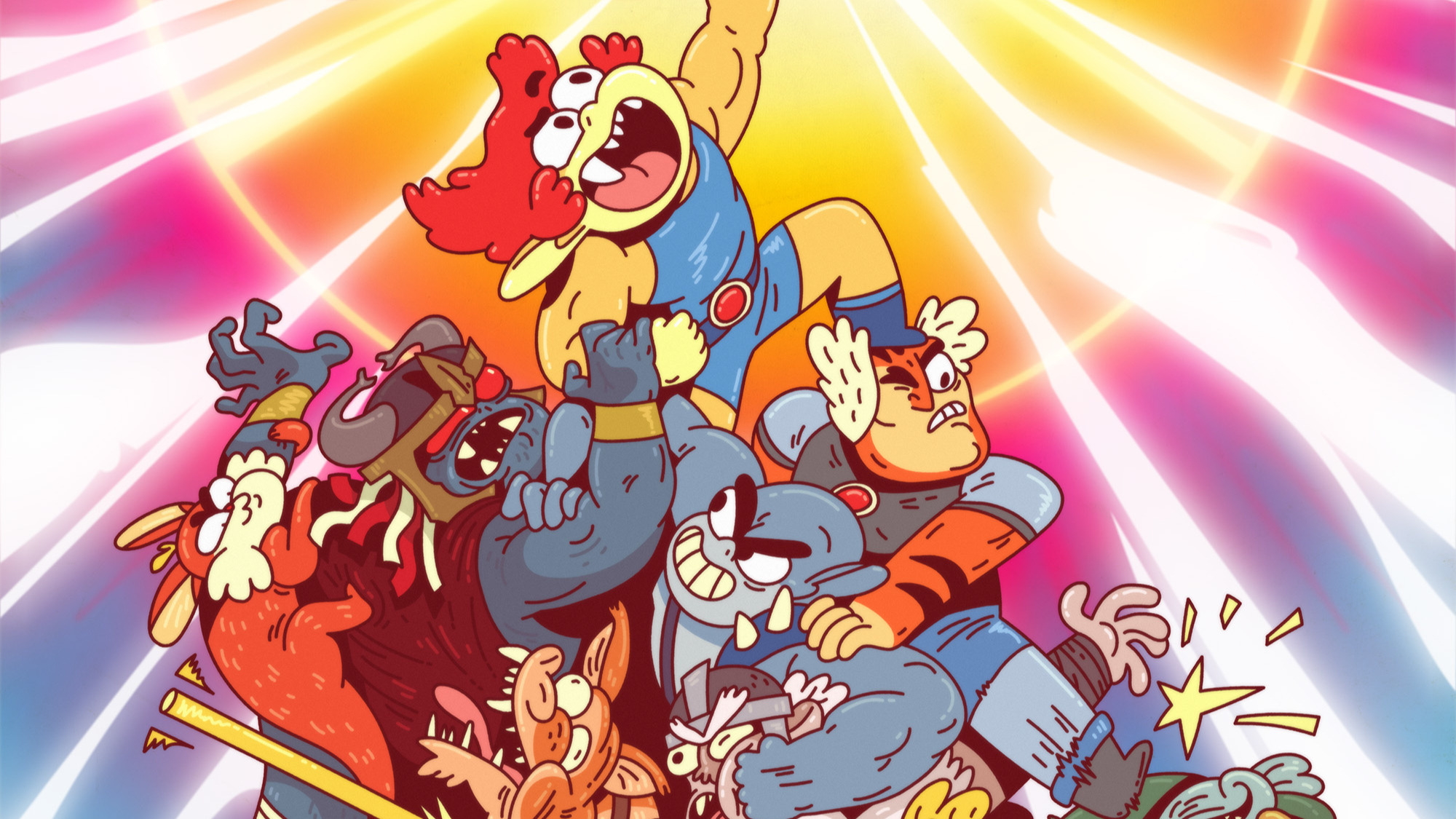 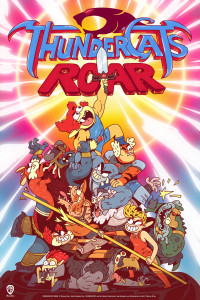 The past week or so has seen a large amount of discussion online about the initial announcement of, and artwork for, the newest reboot of an old cartoon franchise: “Thundercats.”

The mid-80s cartoon was last seen in a short-lived revival series in 2011, featuring updated artwork. The new “Thundercats” series, however, will feature artwork resembling other modern cartoons like “Steven Universe,” “Adventure Time,” and the like. It’ll also feature a semi-comedic bent, though action will remain.

My history with “Thundercats” is that it was a cartoon I watched as a kid, but not thought much about since then. Though there’s the feeling the character Panthro felt coded as “the Black guy” of the cast (apparently others felt similarly).

But why is this cartoon from the 1980s getting such a makeover at all? For that matter, why are other cartoons nowadays often in such a style? Below are some of my theories.

1. The influence of “Adventure Time” (and other shows)

“Adventure Time” debuted in 2010, and soon became one of the most popular and influential cartoons of the 2010s.

This style of animation became quite popular, showing up in a wide range of shows: “Regular Show,” “The Amazing World of Gumball” (mixed with other animation styles), “Steven Universe,” “Gravity Falls,” etc. A few places online suggest it’s also easier and cheaper to animate.

2. The popularity of comedy/adventure cartoons in the 2010s

Probably related to the above point is the popularity of shows that’re a mix of comedy and adventure. “Adventure Time,” “Steven Universe,” “Star vs. the Forces of Evil,” and other shows often mix adventure elements played straight with some comedic elements. That’s as opposed to back in the 1980s, when “GI Joe,” “He-Man,” and “Transformers” usually limited such humor to comedy relief side characters.

Older animation studios usually stuck pretty closely to a specific “house style,” out of budget or creativity reasons. Despite some evolution over time, Hanna-Barbera’s house style was pretty recognizable.

These days, there seems to be more openness to different animation styles, especially the one described in point #1 above. For example, the 2014 Disney XD show “The 7D” features the Seven Dwarfs drawn in such a style.

While this decade’s seen much creativity in TV animation, we can’t forget that TV’s, well, a business. As such, TV often engages in a “follow the leader” mentality, going with what’s popular.

Back in the 70s, the success of “Scooby-Doo” led to many similar mystery-solving-teens shows, though admittedly mainly from Hanna-Barbera itself. The 90s saw a lot of primetime animated sitcoms in the vein of “The Simpsons”—“The Critic,” “Fish Police,” “Capital Critters,” “Duckman,” and (very late in the decade) “Family Guy.”

Thus, this decade’s seeing a lot of shows hoping to replicate the success of “Adventure Time,” “Regular Show,” and “Gravity Falls,” for better or worse.

5. Freshening up / revamping a dormant or aging franchise

Finally, some of the changes to older cartoons or franchises stem from the need to “freshen up” or “modernize” them in some fashion.

As such, we’ve seen a lot of reboots, revamps, and variant takes on many long-runners. Scooby-Doo’s hunted real monsters in incarnations such as “The 13 Ghosts of Scooby-Doo” and “Scooby-Doo on Zombie Island”; DC Comics has had numerous reboots of their superheroes; Looney Tunes has had as successors “Tiny Toon Adventures,” “The Looney Tunes Show,” and “Loonatics Unleashed”; and so on.

Modernizing elements of aging characters can be a good thing if done well. The problems these days with “The Simpsons” (and Apu) shows the dangers of refusing to evolve with the times or try anything creatively new.

Granted, not all changes are necessarily well-done ones. Such updates might also draw attention to the fact that a lot of our favorite characters are multiple decades old, yet still under copyright. You can give iPhones to the Archie gang, have Clark Kent pursue blogging, or have Batman use high-tech spy satellites—it still doesn’t change the fact these characters were created when FDR was president.

Finally, there’s a ridiculously high volume of reboots of older franchises going on in media these days. It’s safer for companies to revamp a familiar property, versus creating something entirely new. And judging from some of the franchises being revamped (70s series “S.W.A.T.” has been revived on CBS), it seems nothing’s too obscure for Time Warner, Disney, etc. to revive.

So why is “Thundercats” going for such a different style? Ultimately, it’s a mix of creative and business reasons.

“Thundercats” is a franchise that’s been dormant for years, dates back to the 80s, and is being revived in an era when “Adventure Time” and similar styled cartoons are popular. Additionally, the creative staff are also influenced by such trends, and are freer to try something new. Finally, the franchise’s owners hope giving yet another rebooted, familiar old property a stylistic “fresh coat of paint” helps make it appeal to today’s kids.

As for whether it’ll succeed (or at least outlast the 2011 revival), we’ll see; I’d like to see a longer trailer. (So far, all we’ve got is a “making of” promotional trailer.) But the new “Thundercats” does sound like it’ll fit the current aesthetic for TV animation, alongside “Steven Universe” and “Star vs. the Forces of Evil.”