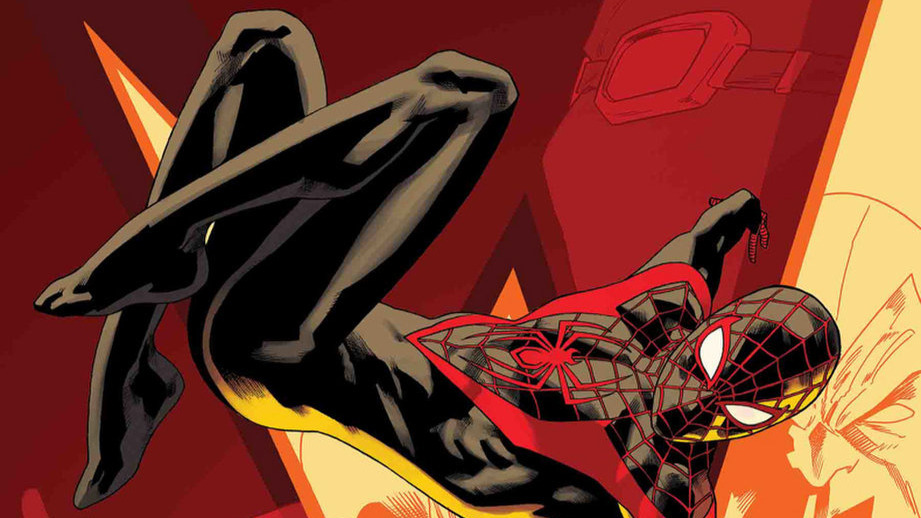 Here’s my look at what Marvel comics are coming out in August. A full list of solicitations is available here.

The Fantastic Four are finally back in their own book this month! Written by Dan Slott, it finally returns Mr. Fantastic and company to the Marvel Universe. Or at least unless Comcast really usurps Disney’s deal to buy out Fox’s assets (including the Fantastic Four’s film rights). If that happens, who knows—back to limbo again for the Thing and company?

Lots of Venom this month, including… “Ve’Nam,” a Vietnam War-set one-shot Nick Fury story that somehow involves the symbiote. (Not to mention a pun for the story title.)

While there’s still no sign of a new series for Miles Morales, he’s at least appearing in his own annual this month. Meanwhile, Peter Parker-Spidey’s appearing in “Squirrel Girl” this month.

Another nice photographic-background cover this month for “Moon Girl.”

Both Hawkeyes are appearing in this month’s launch of a new “West Coast Avengers” title. The original series featured a west coast-based branch of the Avengers as a spin-off of the original series. It also seems like one of several attempts over the years to avert that 90% of Marvel’s superheroes are based in/around New York City. Apparently, it’s “good luck” if Indianapolis, Milwaukee, or Seattle of Earth-616 fall victim to an alien invasion. (Ignoring Milwaukee only getting a “joke” superhero team, the Great Lakes Avengers…)