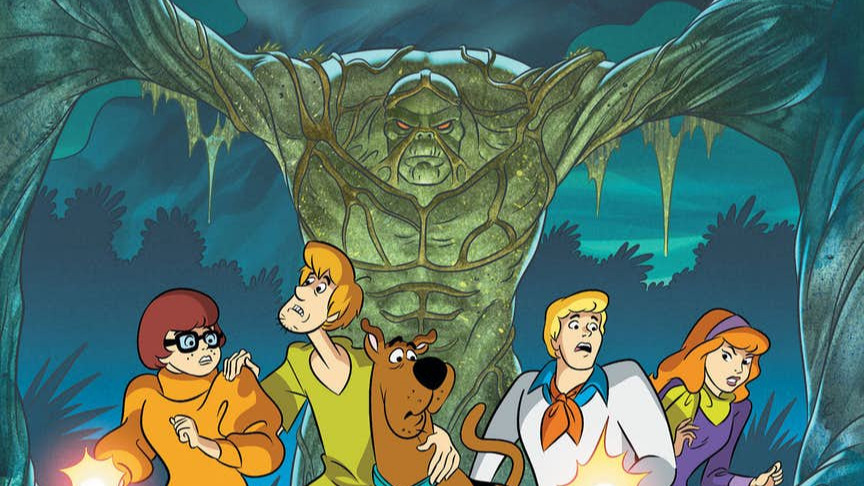 Here’s a look at what’s coming out from DC Comics for July 2018. A full list of solicitations is available here.

The DCU side of DC Comics is quite busy this month. The two biggest events this month: the wedding of Batman and Catwoman, and the debut of Brian Michael Bendis on the Superman books.

For the former, it’s an actual canonical wedding for Bruce Wayne and Selina Kyle, in this month’s $5, extra-sized “Batman” #50. Like Lois Lane and Clark Kent, the two were married before back on pre-Crisis Earth-2, as shown in “Superman Family” #211 (October 1981). (The Helena Wayne Huntress blog discusses this story.)

Unlike Lois and Clark’s marriages (pre- and post-Crisis), I’m not sure how long this marriage will last. DC’s the same company that only half a decade ago declared Batwoman and Maggie Sawyer couldn’t be married because “heroes can’t be happy.” Granted, that was before they finally declared the New 52 a flop and went with Rebirth, but the same people are still in charge.

Meanwhile, Bendis’ arrival at DC and the Superman books is resulting in yet another new “Superman” issue #1. (This makes the fifth “Superman” #1 released.) Meanwhile, “Action Comics,” fresh off April’s 1000th issue, releases the Bendis-written #1001 this month.

Over in the Hanna-Barbera books, apparently “Future Quest Presents” is ending its run with issue #12, featuring Buzz Conroy and Frankenstein Jr. DC’s also releasing a trade paperback of the recent Snagglepuss series.

Scooby-Doo in the Bayou State

“Scooby-Doo”‘s regular title isn’t listed in the solicits this month for some reason. Switching to bimonthly? Just running late? I somehow doubt it’s being canceled—DC’s been publishing a Scooby-Doo book non-stop since 1997 (with Archie publishing a title from 1995 to 1997).

Finally, “Scooby-Doo Team-Up” this month features the gang going to Louisiana to grapple with zombies, only to meet… Swamp Thing! This isn’t the first time the gang’s faced zombies in the Bayou State; the 1998 movie “Scooby-Doo on Zombie Island” also featured the gang dealing with Louisiana-based zombies.