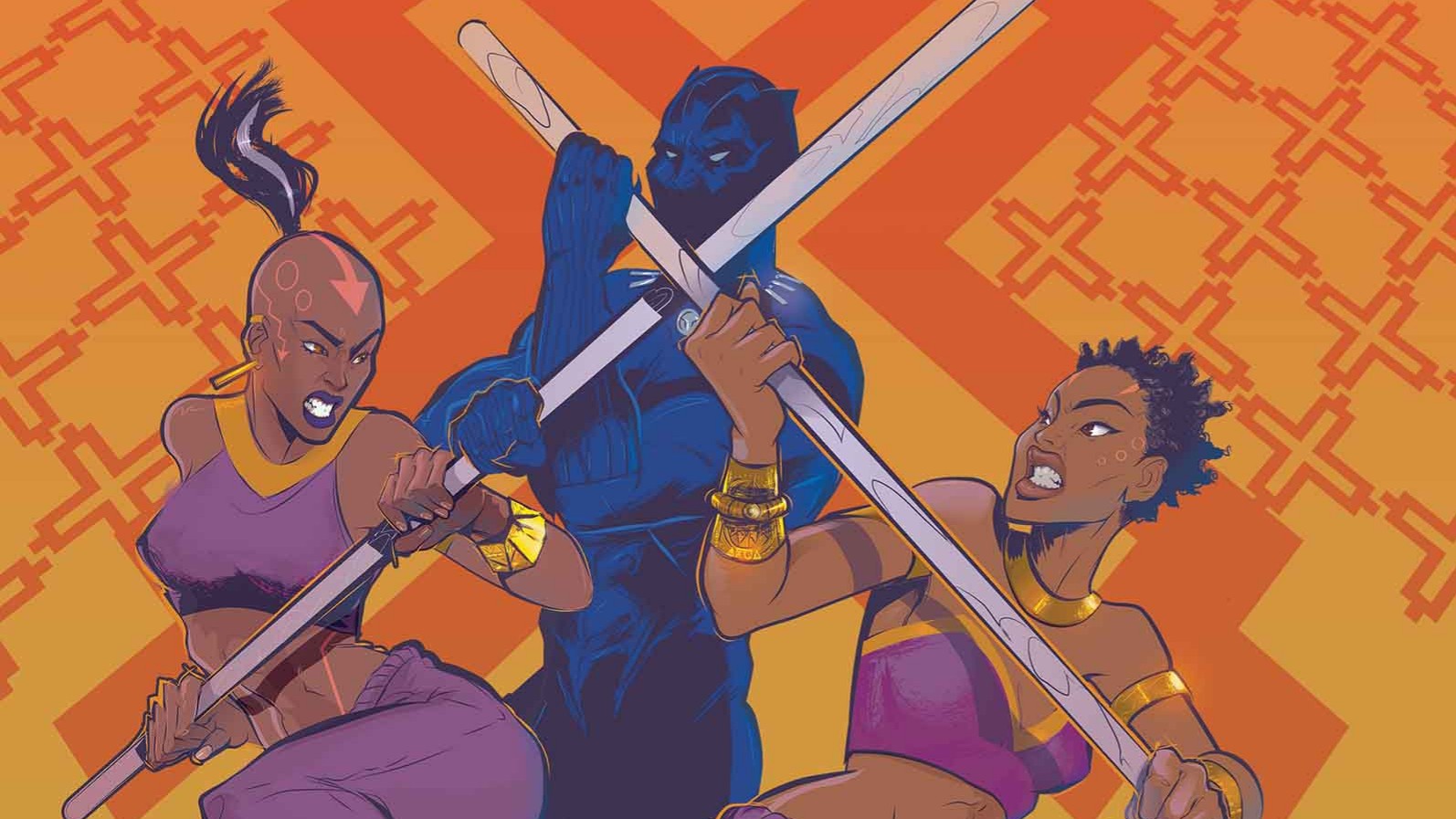 Here’s a look at the other comic- and animation-related winners in each category. A full list of winners is available here. Note the awards are split into two parts; the remaining winners (including for wide-release outstanding film) will be announced May 5. I’ll update this post then.

“World of Wakanda” focuses on the rest of Wakanda outside of T’Challa. Specifically, it features Ayo and Aneka, two members of the Dora Milaje, and their relationship with each other. One of the “Black Panther” film’s few criticisms has been the lack of depicting this relationship. Of course, this is something that could be corrected in the (now-inevitable) sequel.

A Disney-related production also won for the new “Kids & Family” category. Ironically, the winner is the only entry nominated that isn’t animated—the new Disney Channel dramedy “Andi Mack.” The show’s also been nominated for a Peabody Award.

“Master of None” is a dramedy (yes, another one) on Netflix about the life of an Indian-American actor.