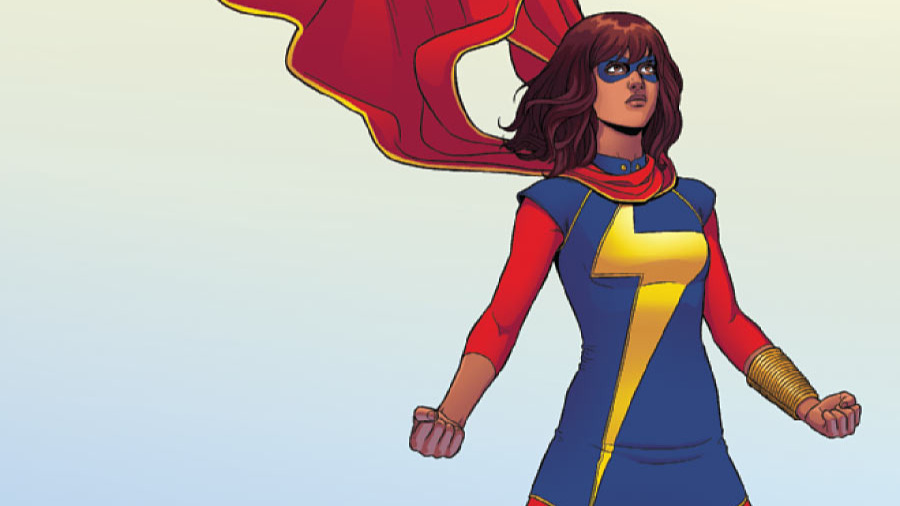 According to Wikipedia, the term “South Asia” refers to the region of Asia consisting of: Afghanistan, Bangladesh, Bhutan, Maldives, Nepal, India, Pakistan, and Sri Lanka.

Since her debut in 2013, Kamala’s become one of Marvel’s most popular teenage superheroes. She’s also likely the most popular non-“Royal Family” Inhuman.

Kamala’s powers include shape-shifting and the ability to shrink/grow. Her powers help Kamala her defend her home town of Jersey City, New Jersey. She’s also the daughter of immigrants from Pakistan.

Minorities in cartoons: “Sanjay and Craig” 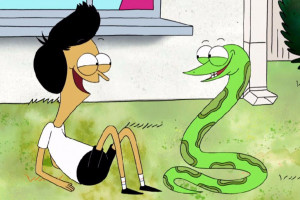 “Sanjay and Craig” is a cartoon that ran on Nick from 2013 to 2016 for three seasons (totaling 60 episodes). The series centered around the adventures of 12-year-old Sanjay and his best friend/pet, a snake named Craig. A running plot was the duo trying to hide from nearly everyone the fact Craig could talk.

Connie‘s a major supporting character in the Cartoon Network series “Steven Universe.” As Steven’s best friend, Connie participates in various adventures with him and the Crystal Gems. It also helps that Connie took up training in swordsmanship from Pearl.

Along with the above activities, Connie also has a strong interest in reading, which plays a role in some episodes.

“Sanjay’s Super Team” is a 2015 Pixar animated short that was paired up in theaters with “The Good Dinosaur.” It focuses on a young boy’s fascination with superheroes, which gets contrasted with his father’s Hinduism.

The short was directed by Sanjay Patel, who based the characters on his own childhood. It was nominated for the animated short film category for the 2016 Academy Awards.