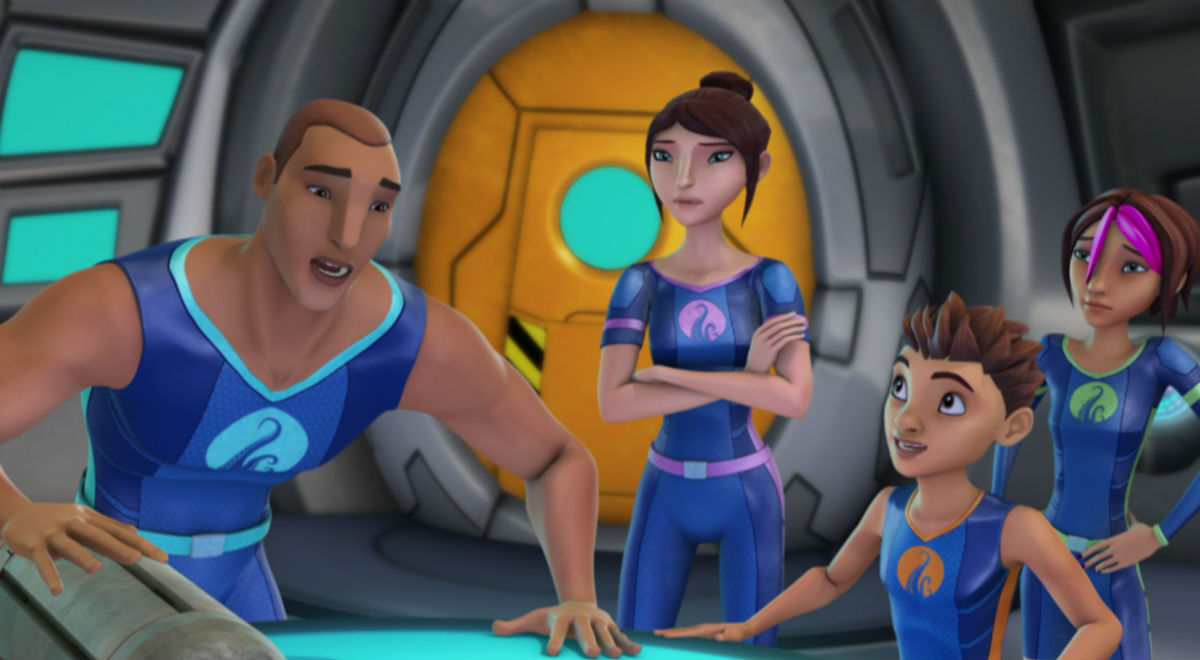 That said, a lot’s changed in the past year for both streaming and on the animation side of things, so I thought my older post might merit an update.

The most popular of the internet-based streaming video services, Netflix offers a variety of shows. Animation options include:

Among the cartoons Hulu offers:

Amazon’s been building up its library. Cartoons available through Amazon Prime’s streaming include:

Boomerang, based on the cable channel of the same name, offers various classic older cartoons, including:

PBS Kids offers four or five episodes of each of its shows through its streaming app, all for free. The app also carries the live PBS Kids digital subchannel as a live streaming service (also for free). 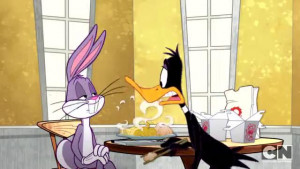 Any of the above services will suffice, depending on show preferences. However, Netflix and/or Hulu will cover a lot of currently popular children’s animation fare. Kids that love “Frozen,” Dreamworks films, or “Steven Universe” will want these. That said, keep an eye on Disney’s service launch in 2019, which might change things going forward.

For those who want to see older cartoons, Boomerang’s service is pretty decent, and inexpensive. I’ve been trying Boomerang out, and it’s worked fine so far. If you want your kids to see Bugs Bunny or Scooby-Doo without paying for DVDs, this is the service to use.

PBS Kids offers decent fare for children. It also comes with the advantages of being educational and free.

For those wondering about Nickelodeon fare like “SpongeBob,” see below.

Those looking mainly for adult oriented cartoons can stick with Hulu and get most of the popular ones. Hulu includes Fox’s lineup, “Archer,” Adult Swim, and “South Park.”

If you’ve noticed, Viacom’s been pretty stingy about offering shows on streaming services. However, that’s supposed to soon change, as Viacom’s announced it plans to launch its own streaming service later in 2018. Viacom is the owner of Nickelodeon, so presumably this means “SpongeBob,” “The Loud House,” and more will play a big role in launching this service.

That said, there’s been no word on pricing, an exact launch date, etc. There’s also no idea if its current plans to merge (again) with CBS and other corporate turmoil (involving CBS and Viacom’s owner, National Amusements) will impact things.

For now, if viewers really want to see Mr. SquarePants, “The Loud House,” and other Nickelodeon shows, they probably either need to use Nick’s cable-TV-subscription-requiring app or just buy the DVDs. (Or go with Amazon Prime, which has the first several seasons of “SpongeBob.”)

That should cover the current state of things for now. If anything changes, I’ll either update this post or write an entirely new one.