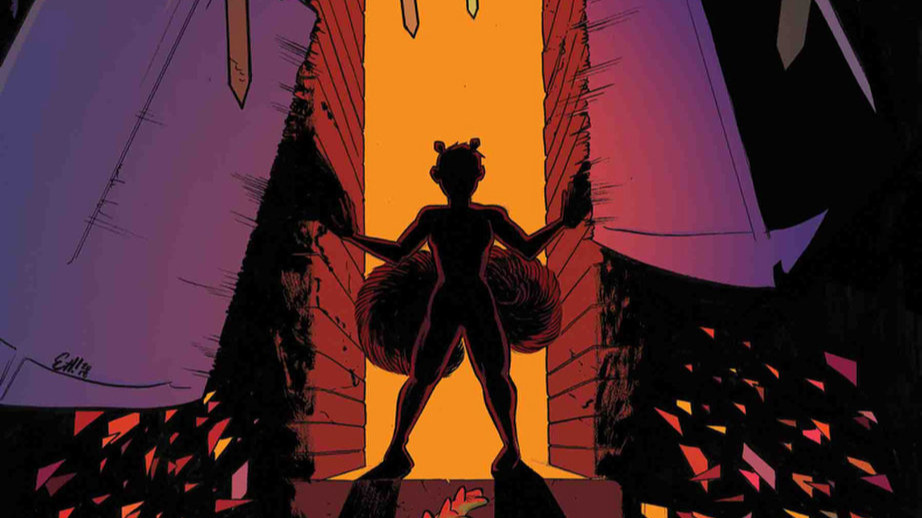 Here’s what comics of interest are coming out from Marvel for June 2018. A full list of solicitations is available here.

A lot more of Marvel’s “Fresh Start” this month… which feels like a lot of “bring back the traditional versions of characters,” such as the male Thor.

There’s also a lot of Ant-Man and Wasp books this month, timed for the Ant-Man sequel out in theaters this summer. I finally got around to watching “Ant-Man” a few months ago; while it wasn’t bad, it wasn’t as good as “Black Panther.” Also noticed he named one of the ants, well, “Anthony”… good one, Marvel Studios.

Miles Morales’ book isn’t appearing this month. Some are speculating whether this means it’s been canceled, or whether it’ll merely relaunch with a new #1. I’d assume the latter: the Big Two publishers are renumbering-happy, especially Marvel; Miles has his own film coming out at the end of the year; and Bendis ended his lengthy Marvel run with last month‘s issue #240.

“Moon Girl” sees a new storyline kick off, featuring the Kingpin. Fisk has somehow (per another Marvel storyline) become the mayor of New York. Apparently, Marvel Universe voters aren’t any smarter than DC Universe voters; the latter elected Lex Luthor president in 2000, after all.

Squirrel Girl and Ms. Marvel meet each other in the presumably-non-canonical “Marvel Rising: Alpha” one-shot special. “Marvel Rising” is a tie-in to an upcoming animated film, one meant to give Marvel an answer to DC’s “Super Hero Girls” line.

Anthony's DC Comics picks for December 2016
Who are the most popular superheroes?
Minorities in cartoons: Charles Xavier
Anthony's independent comics picks for February 2019
Share this post