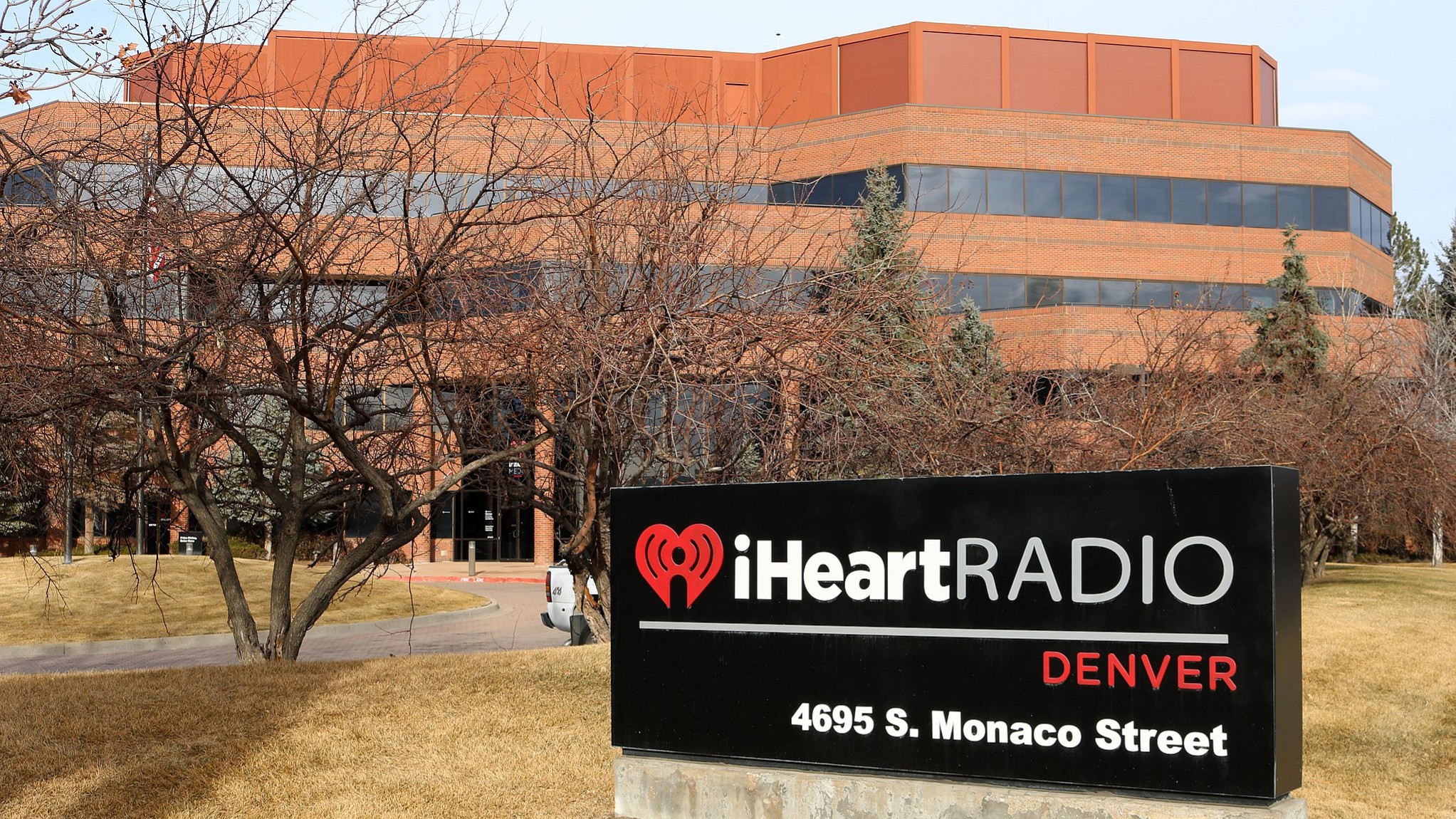 Last week news came that radio giant iHeartMedia (formerly known as Clear Channel until it changed its name in 2014) is filing for bankruptcy. For now, its operations (including its concerts, outdoor advertising agency, and approximately 850 radio stations) will continue operating as-is.

Oddly, this ties into my previous post about Toys R Us, who also filed for bankruptcy. It turns out the circumstances behind iHeartMedia’s problems are very similar. That’s probably because the same people are involved.

Bain Capital bought Clear Channel in 2006 in a leveraged buyout. Bain is the same private equity firm that similarly bought Toys R Us (hence the “this feels familiar” heading). Like the toy store chain’s fate, the buyout also placed a lot of debt on Clear Channel/iHeartMedia. This hampered the radio conglomerate’s future plans by being forced to deal with a massive debt increase. While Clear Channel/iHeartMedia expanded a lot in the 90s/00s (thanks to deregulation of media ownership laws in the 90s), it at least had a more manageable amount of debt.

Unlike Toys R Us’ fate, there won’t be any sadness by anyone (who isn’t an investor) over iHeartMedia’s current situation. The company represents much of what’s wrong with modern radio/media consolidation:

Of course, the rise of online streaming (Spotify, YouTube, Apple Music, etc.), podcasts, etc. also isn’t helping iHeartMedia. I haven’t bothered with traditional commercial radio in years, outside of streaming audio of Chicago Blackhawks games from Chicago’s WGN. If I’m listening to the radio at all anymore, it’s usually NPR. Otherwise, I rely on Spotify, Google Play Music, and YouTube for listening to or learning about new music.

If interested in more details about iHeartMedia’s bankruptcy problems, this YouTube video (by Company Man) seems to sum things up nicely:

What media companies own popular franchises now versus the 1980s?
Radio still dominates in cars?
Disney to buy most of 21st Century Fox for $52 billion
The Internet's now surpassed radio for music discovery in the US
Share this post