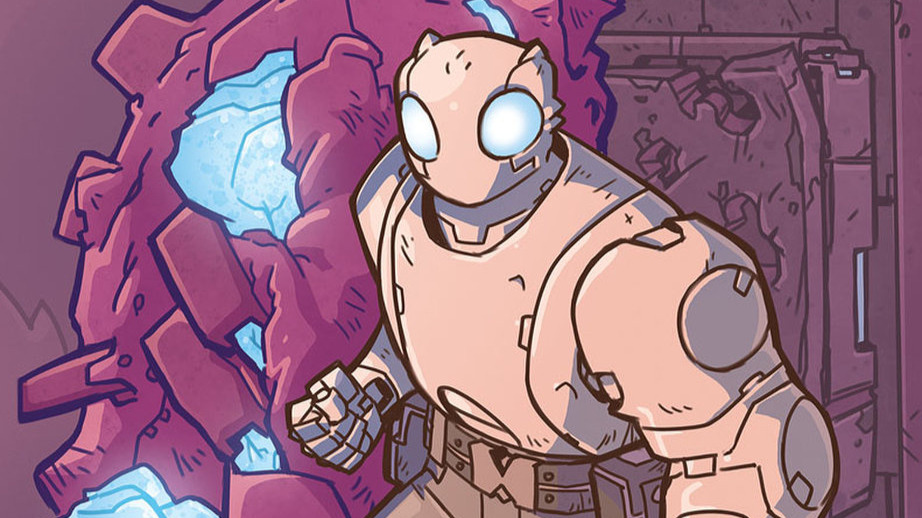 Here’s a look at what non-DC/Marvel comics are coming out in May 2018.

The final issue of Archie’s “Cosmo” relaunch is out this month. Another series ending this month is “The Archies,” the comic based on Archie and the gang’s rock group.

“Lumberjanes” celebrates its 50th issue anniversary this month with an extra-length issue.  A very successful series, considering it was originally just going to be a one-shot miniseries.

After a rather lengthy gap, “Copperhead” returns this month. Issue #18 came out in January, according to Image’s website.

The “Where We Live” anthology

“Where We Live: Las Vegas Shooting Benefit Anthology” is a tribute comic dedicated to the victims of the Las Vegas mass shooting in October 2017.

Similar to the “Love is Love” anthology (for the victims of 2016’s Pulse gay nightclub shooting in Orlando), “Where We Live” is an anthology with a wide range of artists. “Love is Love,” which was co-published by DC Comics, featured a lot of DC’s superhero characters, including Deathstroke, the Zoo Crew, Harley Quinn, and Superboy and the Legion of Super-Heroes. (Kevin Keller from Archie also appeared.)

I’m guessing the tone of “Where We Live” will be a bit different. Image’s solicitation mentions it’ll cover (among other topics) “why the 2nd Amendment is important to gun owners, [the] role of the NRA in national & local politics, [and] balance of safety & privacy/freedoms.” Given recent events in Florida and a wave of anti-NRA backlash that (as of this writing) isn’t diminishing, I wonder how the anthology will treat these aspects.