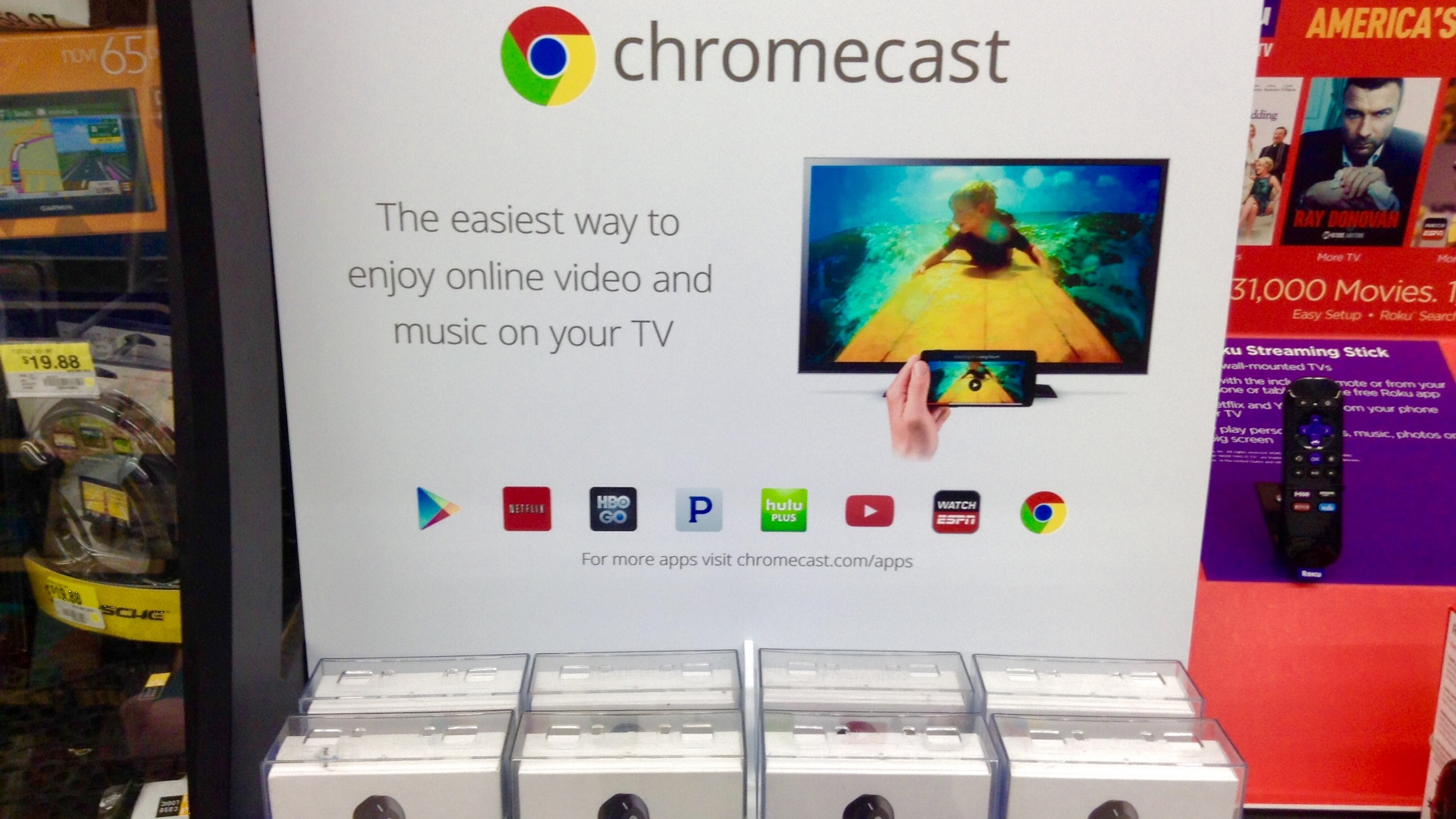 Streaming services continue to gain in popularity with Americans. The home video industry organization Digital Entertainment Group reports that spending on streaming in 2017 clocked in at $9.55 billion, or about 47% of all home video spending. According to Statista, digital distribution now accounts for two-thirds of home video spending, and outpaced movie theater box office grosses for the first time last year.

Physical discs are declining, while digital continues to rise

DVD and Blu-Ray sales have continued to dwindle, with streaming alone earning twice as much. While sales still eclipse digital rentals, sales of DVDs dropped 14% last year. Meanwhile, digital video sales and rentals (“electronic sell-through”) actually rose by 5%, the only other growth area for home video besides streaming.

I’ve written before about why digital video sales/rentals have been slow to catch on, but maybe things are slowly starting to change. Since I wrote the post in 2016, the home video industry’s managed to comply with my second recommended point. Movies Anywhere has replaced UltraViolet as the favored cross-platform standard, with Disney and iTunes now on board; that means much less platform lock-in for most digital videos.

Video-on-demand also dropped by 7%, though it’s still is higher than kiosk sales.

The biggest areas of decline are also the lowest-earning ones. Kiosk sales dropped by 16%, pulling in $1.27 billion. While that’s still a sizable figure, Redbox (the dominant vendor in said category) is making new plans to re-enter the streaming space.

DVD/Blu-Ray subscriptions dropped by 18%, earning $450 million; the only major service I know of is Netflix’s DVD-by-mail service, which still exists (If little advertised). Despite that, it’s still higher than the lowest-tallying category, the traditional brick-and-mortar video rental store; earnings at those have dropped by 20%, pulling in only $390 million last year. Without Blockbuster around, there’s very few old-school video rental stores left.

How are you buying/renting videos these days? Do you still buy DVDs/Blu-Rays?

Streaming video to my devices: Plex, Roku Streaming Stick, and my Mac
CBS and Viacom to merge into a single company, "ViacomCBS"
Netflix and Amazon combined outspend CBS, Turner on programming
Disney to leave Netflix in 2019, launch its own streaming services
Share this post