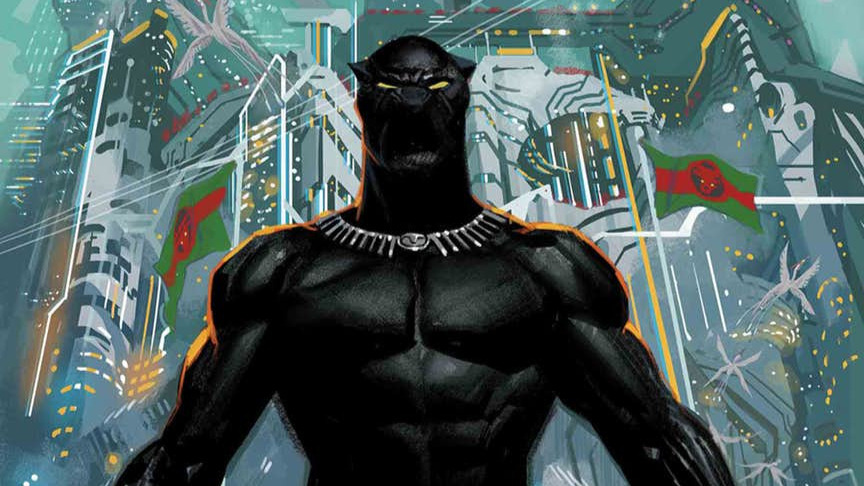 Here’s a look at what comics are coming out from Marvel for May 2018. A full list of solicitations is available here.

“Spider-Man” #240 is Brian Michael Bendis’ last issue on the title, as promoted by its solicit.

“Moon Girl” this month is featuring… an anti-smoking story? That wouldn’t be unusual in a free comic given for some promotional campaign, but it does seem odd for a regular $4 comic book. Still, it might leave an impression on kids once it’s collected into a future trade paperback. As a kid, one of the earliest Marvel comics I recall seeing is an anti-smoking comic featuring Spider-Man, Storm, and Luke Cage (in his classic Power Man look).

Yet another “fresh start” with, well, “A Fresh Start”

Marvel’s announced that May will see yet another relaunch of its line: “A Fresh Start.” It looks like a move to bring back the more familiar versions of some of its biggest heroes, including the original Thor. Marvel also plans on losing the legacy numbering on its books.

Online reaction to this relaunch news has been mixed. Even the Hollywood Reporter’s skeptical, noting it’s the seventh relaunch since 2012.

While Marvel does need some changes, a superficial relaunch and issue renumberings featuring the same staff (minus Bendis, who’s taking off for DC) alone aren’t going to cut it. But given the track record so far, I expect we’ll be hearing about an All-New, All-Different, All-Something-or-Other relaunch come this point in 2019.