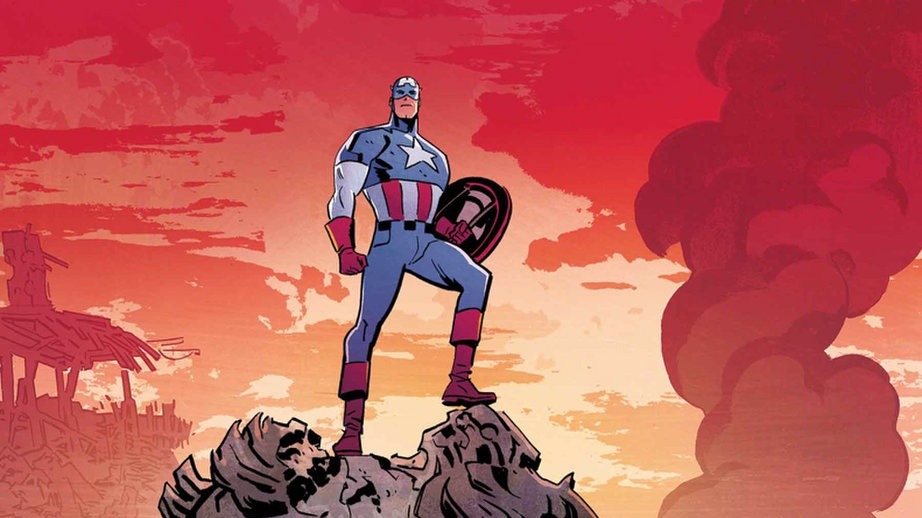 Here’s a look at what comics are coming out from Marvel for April 2018. The full list of solicitations is available here.

The books axed last month still feel noticeable in their absence (and suddenness of cancellation). I know that and other aspects of Marvel’s business practices lately have put people off of buying Marvel. However, I’m not at the boycott stage yet (or critical of those who do choose to boycott). If it helps, the books I list are mostly written by and/or feature women and minorities. I also use Marvel Unlimited, which makes reading Marvel’s books more affordable.

Jim Zub takes over on writing “Champions,” while Ironheart and Nadiya van Dyne join the team.

Squirrel Girl’s book this month sounds like it’ll have jokes about super-speed. Though being Marvel, I assume such jokes will involve Quicksilver, versus a certain CW-show-starring scarlet speedster.

“Exiles” launches this month in what looks like yet another twice-a-month comic (thus why I didn’t list it above). It features a rather unusual mix of heroes from across the Marvel canon: a pint-size Wolverine from the “X-Babies” universe? An aged, cynical Kamala Khan from the future?

“Marvel Rising” is a non-Marvel Universe tie-in to an upcoming animated direct-to-video film. The book and the film are an attempt at offering a Marvel counterpart to DC’s successful “DC Super Hero Girls” franchise. As such, it features a diverse young team of heroes, including Squirrel Girl, Ms. Marvel, America, Spider-Gwen (now renamed “Ghost Spider,” a name which sounds a lot like Marvel’s own “Ghost Rider”), and several other heroes. There’s a promotional trailer for the film available on YouTube.