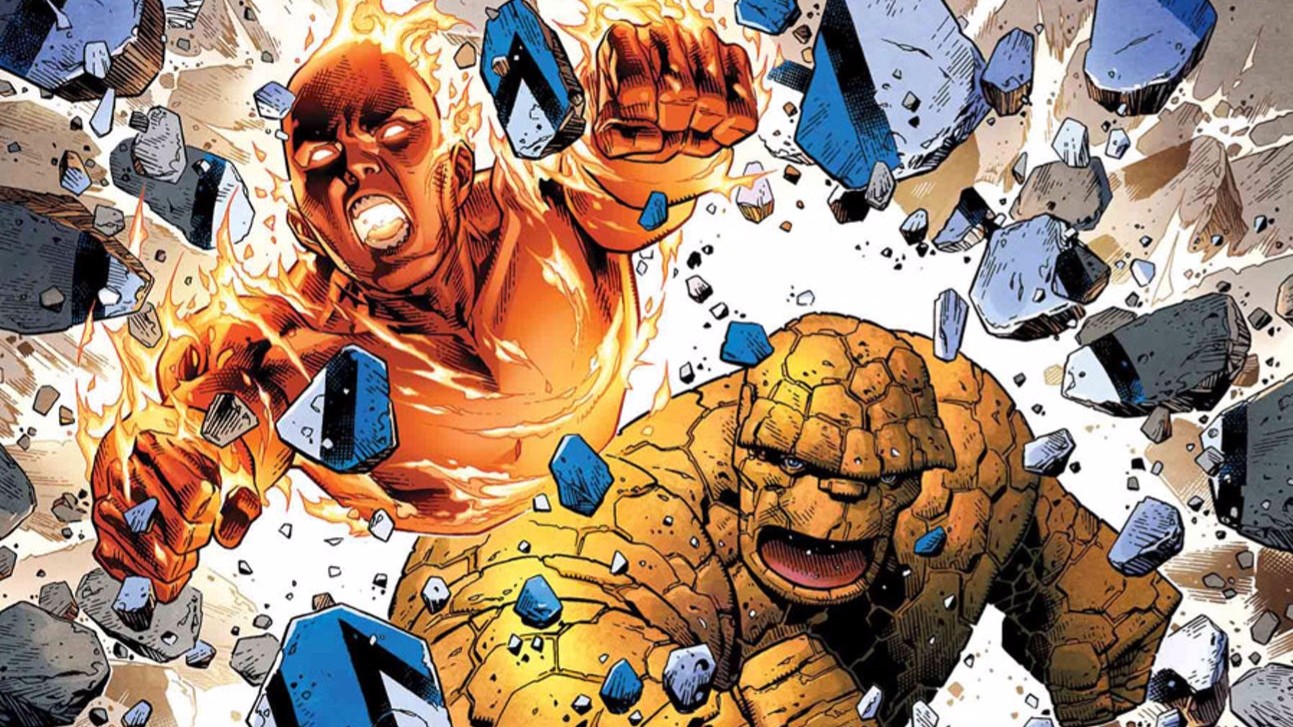 Below are December’s top-selling direct market comics, according to Diamond.

On the strength of “Doomsday Clock” and Batman (plus, unusually, Hawkman), DC took six of the top 10 sales slots. Marvel took the remaining four, thanks to a Jean Grey Phoenix story, Spider-Man, and the return of “Marvel Two-In-One.”

Here’s the top trade paperbacks and graphic novels, according to Diamond.

Image’s “Saga” was the top-seller this month, with the publisher also taking two other slots. DC took three slots (led by Batman); Marvel took two slots (led by “Star Wars”); and Dark Horse and Oni Press one each.

Publishers Weekly says the top-selling graphic novel for the five-week period ending December 31, 2017 is “Everyone’s a Aliebn When Ur a Aliebn Too.” It’s a book about a lonely alien on Earth learning about friendship, loneliness, and other life lessons from various Earth creatures.

The biggest story of the month is reports by Diamond, Comichron, and others that the year’s total direct market comic/graphic novel sales are down by about 10% (in dollar and units) versus 2016.

As far as I can tell, the main blame is on Marvel’s softening sales, as well as DC’s sales not matching the highs of the immediate post-“Rebirth” sales of 2016. Since the Big Two make up two-thirds of direct market comic sales, anything that hurts them hurts the comics market overall.

The "Spider-Man: Homecoming" trailer shares a few of Miles Morales' elements?
2014 comic sales hit a 20-year high, thanks to digital and bookstore growth
The top 10 minorities in cartoons entries for 2016
The top 10 grossing films of 2016
Share this post