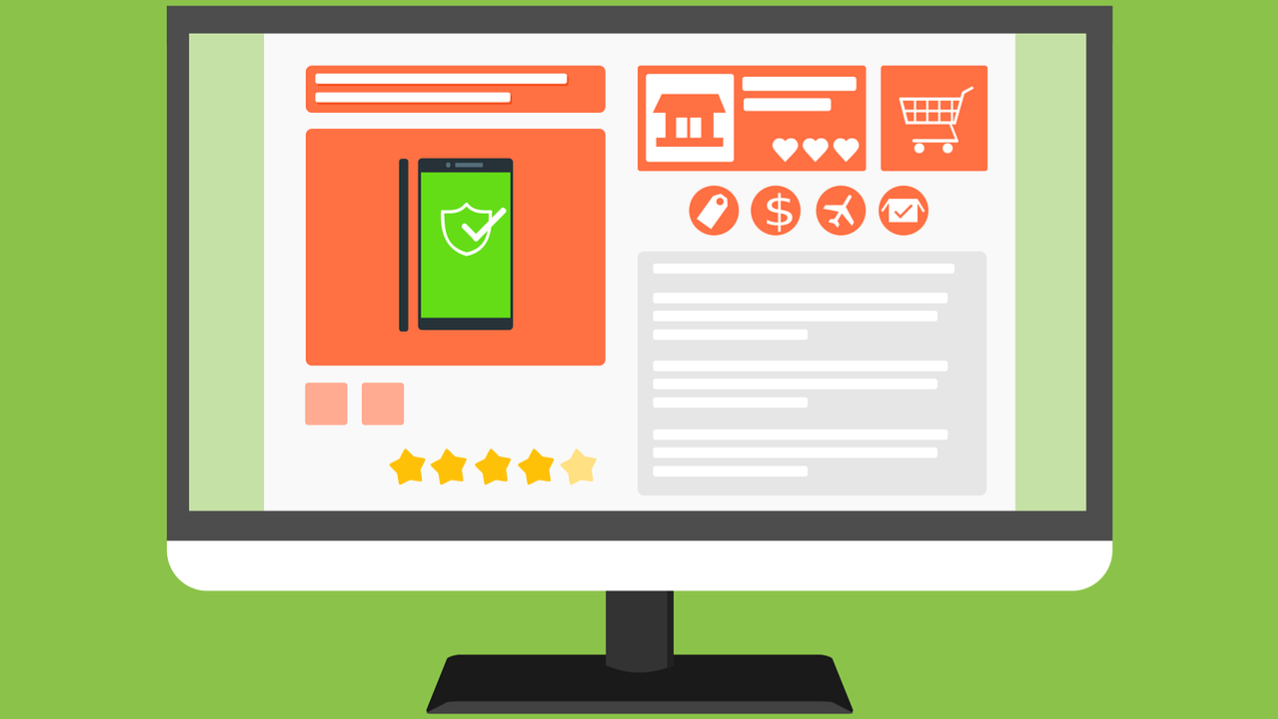 Another Black Friday and Cyber Monday have come and gone. This year’s Cyber Monday was the biggest online sales day in US history, racking up $6.6 billion in sales, a 17% increase over last year. Meanwhile, online Black Friday sales pulled in $5 billion, while Thanksgiving Day sales earned $2.9 billion.

According to MarketWatch, the top-selling electronics for Cyber Monday this year included:

On the video games side of things, the Xbox One X and Nintendo Switch also sold well.

I can see iPads staying popular, but it’s surprising that Samsung tablets also did well, per tablets’ decline in sales/the popularity of the iPad and Amazon’s Fire tablets.

The prominence of shopping on mobile devices

Mobile devices continued to grow in popularity for Black Friday/Cyber Monday shopping. According to PC Mag, on Cyber Monday, smartphones made up 37.6% of shopping, while tablets were 8.2%. Presumably, being at work (or away from home laptops/desktops) has helped fuel the growth of sales on mobile devices.

For the holiday season to date, Statista says a third of holiday shopping (since November 1) has been on mobile devices, with smartphones at 23% and tablets at 10%.

Amazon of course continues to dominate online shopping. The online giant took up nearly half of all online sales for Black Friday. Additionally, Amazon reports Cyber Monday was their biggest sales day ever.

The top-selling devices on Amazon for Black Friday this year include:

The Echo Dot’s the cheapest Alexa-powered speaker Amazon sells, while the Fire’s their popular streaming stick.

Did you make any interesting purchases this Black Friday/Cyber Monday?

My thoughts on Amazon's purchase of Comixology
Amazon places racial stereotype warnings in front of "Tom and Jerry" shorts
Favorite articles roundup for the week of September 13, 2019
Comixology alternatives for digital comics readers