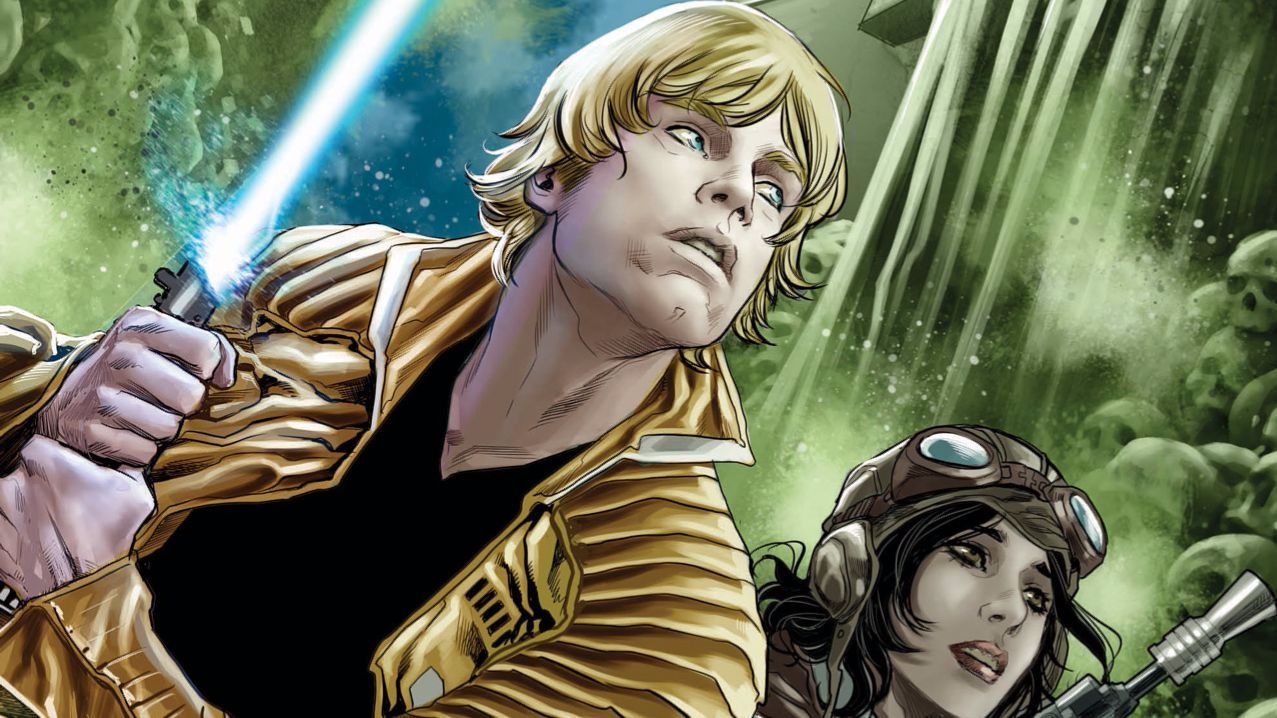 Here’s a look at October’s top-selling direct market comics, according to Diamond.

DC took seven of the top 10 slots this month, all for Batman-related titles, including tie-ins to “Dark Nights: Metal.” Marvel takes up the other three entries with Thor’s 700th issue, Spider-Man, and Deadpool.

Image has six of the top 10 selling trades, including “The Walking Dead,” “Rat Queens,” and “Seven to Eternity.”

DC has three entries (led by the “Watchmen”-tied “The Button”), while Marvel has just one (a “Star Wars” title).

Outside of the direct market (and Diamond), Publishers Weekly reports that (as of the five-week period ending November 5, 2017), the top-selling trade paperback/graphic novel is “The Walking Dead,” volume 28. Other top sellers include the manga series “Tokyo Ghoul” and three other “Walking Dead” volumes.

The only superhero titles in the top 10 are two Batman books: a deluxe edition of “The Button,” and “The Dark Knight III: The Master Race.”

Despite the demise of the New York Times’ best-sellers’ lists for comics, I thought I’d try to include non-direct market comics sales figures. Comics are sold at venues besides local comic shops, after all, plus it’s more reflective of what’s actually selling.