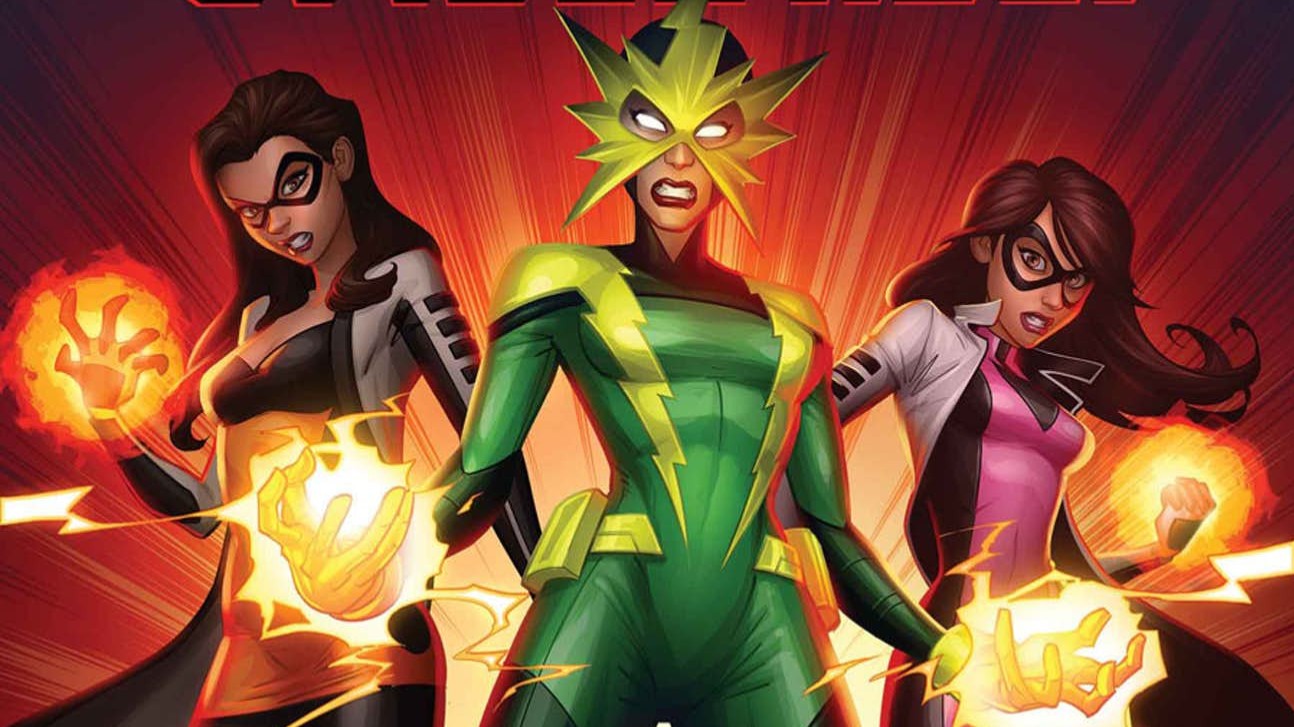 Here’s a look at what comics are coming out from Marvel for January 2018. A full list of solicitations is available here.

The reversion to legacy numbering means a lot of anniversary issues coming up.

The push for all things Wakanda continues this month per the upcoming “Black Panther” movie. Marvel’s releasing a new miniseries retelling T’Challa’s origins.

On the heels of the popularity of “Old Man Logan,” we’re getting… “Old Man Hawkeye,” which is set as a prequel to Logan’s series.

“Avengers” is going weekly for the next four months for a 16-part storyline. Which means it costs $16 a month to follow this book, for a total of $65 (the first issue’s $5, while the rest are $4 each). There’s also a weekly five-part “Phoenix Resurrection” miniseries featuring Jean Grey.

These books are the reason I wrote that post about why singles are problematic, as currently used by the Big Two. Singles weren’t really designed for such frequent releases at modern price points, especially if there’s still a zillion other books to follow with these same characters. Outside of immediate discussion, or to sample a story, one would be better off buying these stories as trades (or read them via Marvel Unlimited).

Of course, the direct market deems that pre-ordering print single issues is the main (and often only) determination of sales… despite being ludicrous, outdated, and consumer-unfriendly. Thus, singles will be around for the time being, despite sales trends favoring trades.