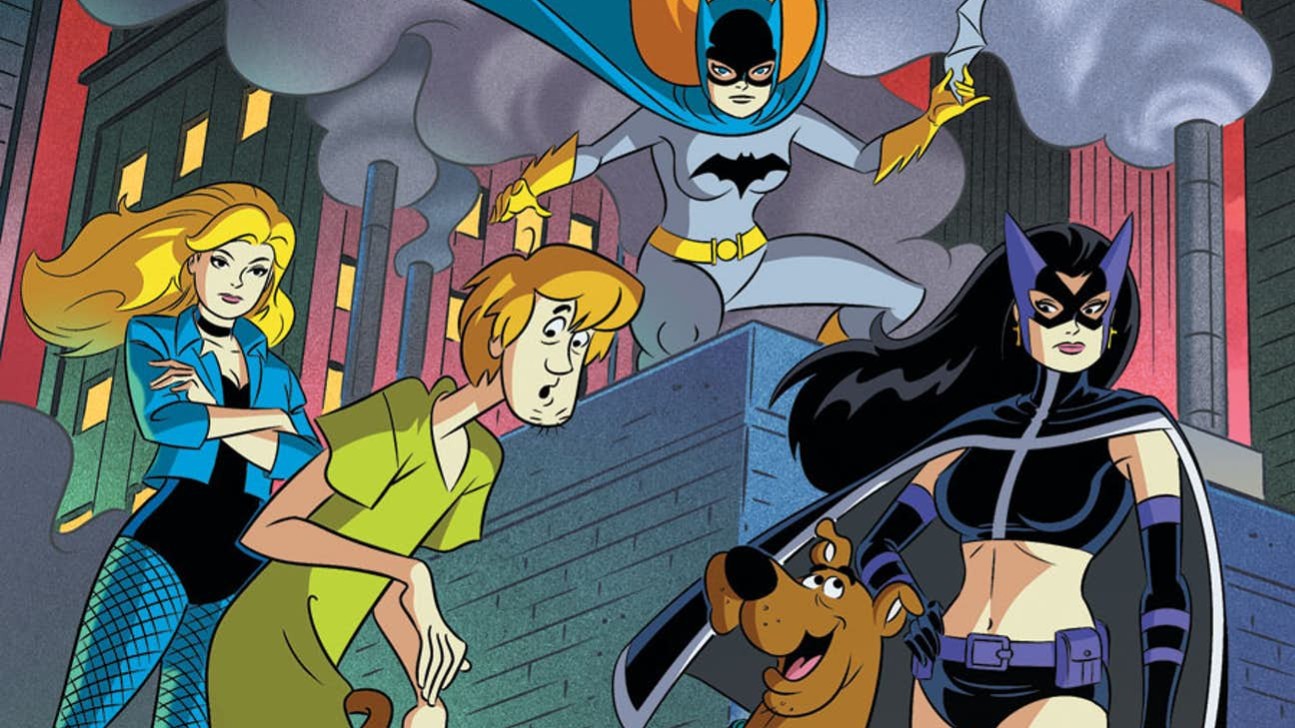 Kicking off the new year, here’s a look at what’s coming out from DC Comics for January 2018. As usual, a full list of solicitations is available here.

DC, in an apparent jab at Marvel’s refusal to publish a Fantastic Four comic (over movie rights reasons?), is launching a new book, “The Terrifics.” It’s a team starring Plastic Man, Mr. Terrific, Metamorpho, and a (time-displaced?) Phantom Girl. Basically, four characters who roughly match the powers and abilities of Ben, Reed, Sue, and Johnny.

The promised Snagglepuss comic launches this month as a six-issue miniseries. No, it’s not for kids (it’s rated T+, for ages 15 and up).

“Superwoman” is being canceled this month. Based on my Twitter feed, DC probably should’ve published a Lois Lane book instead?

This month’s “Scooby-Doo Team-Up” is with the Birds of Prey. Specifically, Black Canary, Batgirl, and the Huntress. The latter I assume is the Helena Bertinelli version, not the Earth-2 Helena Wayne version. (Then again, if this series managed to squeeze in a kid-friendly explanation of Hawkman’s and Hawkgirl’s convoluted post-Crisis continuity…)

Elsewhere in classic cartoons, a trade paperback of the Looney Tunes/DCU crossover is coming out. This includes the most popular issue of the series, Elmer Fudd meeting Batman.

There’s also a new DC Super Hero Girls graphic novel coming out, timed for a few weeks before Valentine’s Day. Appropriately, the story’s about Commissioner Gordon going on a date.

A bunch of trades for Superman’s 80th birthday

2018 is Superman’s 80th anniversary. Along with “Action Comics” hitting issue #1000 in March, there’ll be other stuff featuring the Man of Steel this year.

Looks like we’re getting some reprints of infrequently seen or mentioned Superman material. To wit: