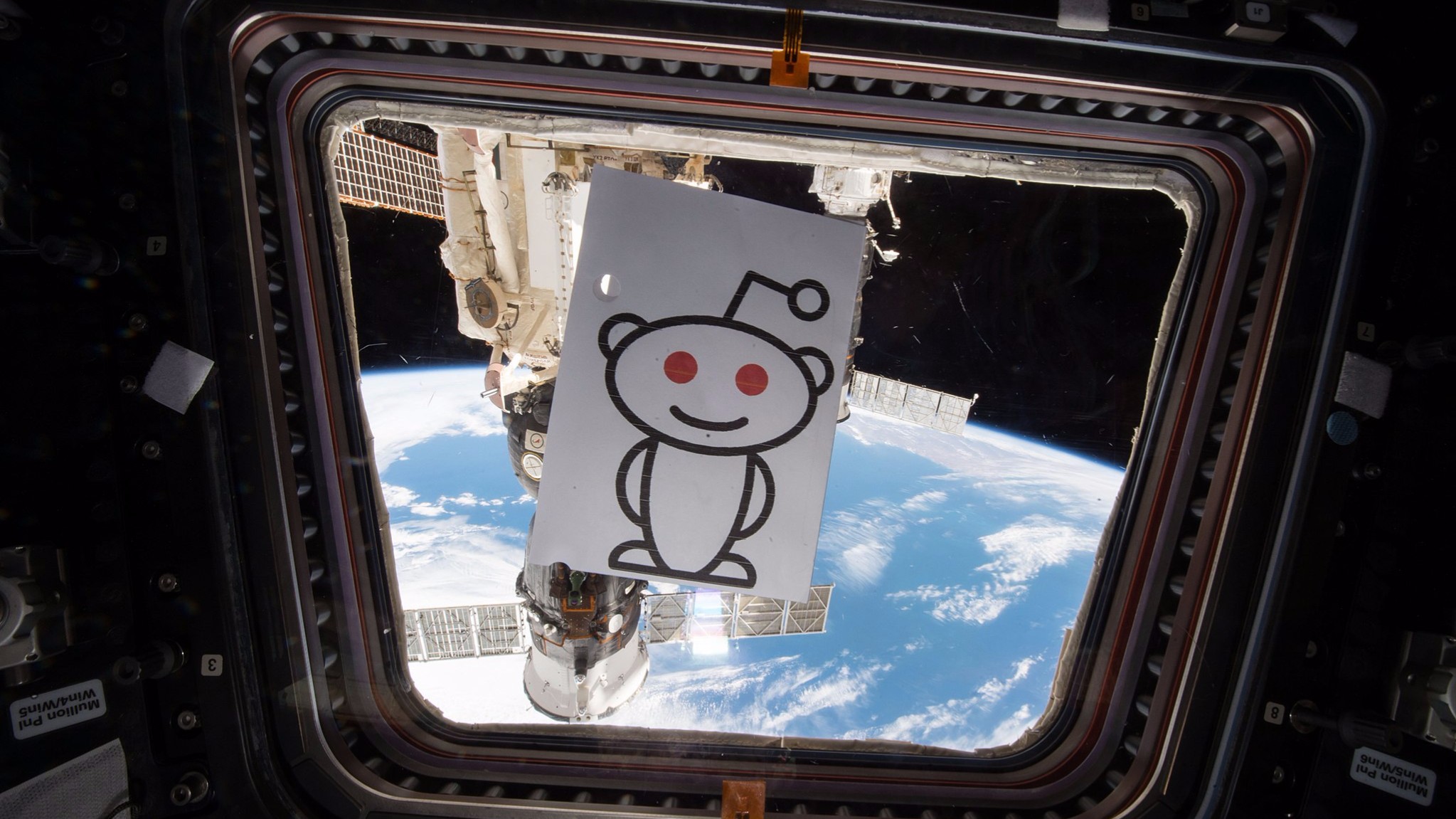 Recently, Reddit’s tried to clean up the self-declared “front page of the Internet,” by banning some high-profile racist subreddits. (The fact they had to create a secondary website in order to offer something advertiser-friendly might’ve been one incentive.) Of course, various people clamored about how Reddit banning hate speech was “harming free speech.”

Ultimately, it looks like the “free speech” concerns were overblown, according to researchers.

A recent study of Reddit by the University of Michigan, Georgia Institute of Technology, and Emory University looked at over 100 million Reddit posts from before and after the subreddit bans. The researchers found that the levels of detectable hate speech dropped post-subreddit-ban.

Contributors from the now-banned subreddits either stopped using Reddit entirely or switched to different subreddits. Those that switched were much less likely to engage in hate speech. (That and/or the other subreddits’ moderators aren’t as tolerant of hate speech.) That said, a few of the subreddits users moved to are still problematic; one example is one ostensibly for Donald Trump fans.

The First Amendment and hate speech

As I’ve written before, the First Amendment applies to the US government; online forums aren’t under any obligation to cater to hate speech. Racists, homophobes, etc., can go run their own online forums or blogs.

And, of course, there’s other countries who aren’t as tolerant of hate speech as the United States. Facebook, Google, etc. are currently dealing with European hate speech laws.

Of course, moderating online comments for racist remarks, trolling, etc. is a lot of work in itself. Whether it’s worth the effort, or easier to pull an NPR and dump comments entirely, is its own debate.