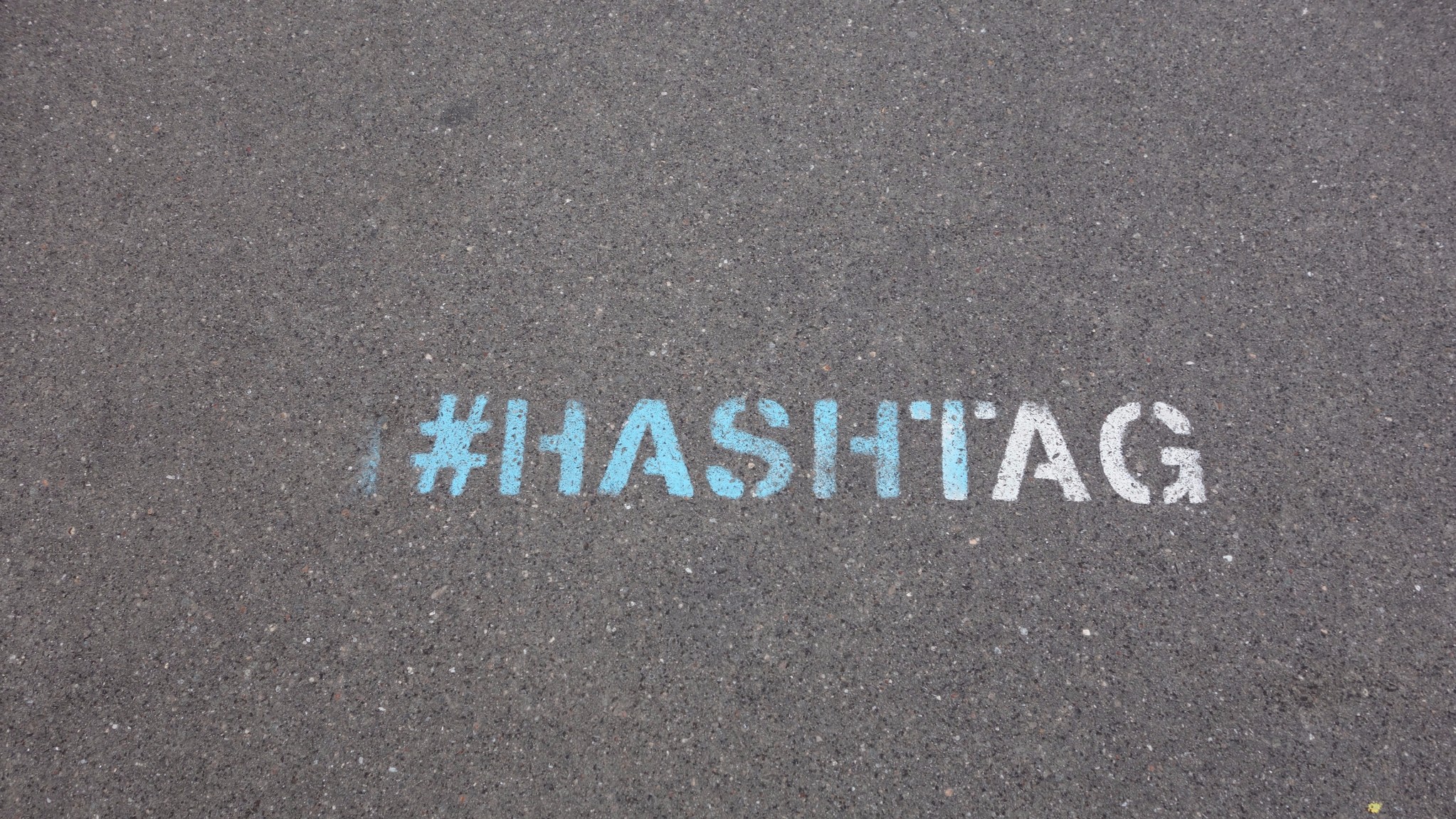 According to Wikipedia, a hashtag is a type of metadata tag that’s used on social networks to label/categorize entries by a certain term. The concept of hashtags was introduced on Twitter a decade ago, in Twitter’s very earliest days. Specifically, in a tweet posted by Chris Messina on August 23, 2007:

how do you feel about using # (pound) for groups. As in #barcamp [msg]?

Since then, the hashtag’s become a mainstay of Twitter, and has also spread to some other social networks. While they don’t seem as popular on Facebook, Instagram (Facebook’s photo-sharing sibling network) has taken to hashtags. Hashtags are used for everything from brand promotion to political and social activism causes, such as the Black Lives Matter movement.

Below’s an infographic by Quicksprout on how to use a hashtag on social media.

Followers of my Twitter account know I often use hashtags. The infographic advises no more than two; I usually try not to use more than three. Hashtags are an easy way to increase a tweet’s visibility, so they should be used on a tweet one wants to see promoted.

Live tweeting things like sports or major events (election returns, etc.) are one major use for hashtags. They easily let others see your thoughts about said events in real-time; they’ll also be able to retweet your tweet, or respond. (Given Twitter’s troll problem, that last one might not always be for the best, I’ll admit.) I often live tweet things like the Super Bowl or the Stanley Cup.

There’s also the use of “joke” ones meant to be humorous or sarcastic. I definitely use those on occasion.

The infographic suggests that one or two hashtags on Facebook posts are the optimum number, and I’d have to agree. That said, hashtags have been slower to catch on in popularity on Facebook.

I often try to post hashtags with posts I make to my Facebook page, though I admit I don’t always remember to do so.

Instagram’s been a very popular place for hashtags. While I view 10 hashtags on a post as excessive, as the infographic notes, a lot of Instagram posts come with a rather ludicrous number.

Still, if you don’t want to go with that many, I’d suggest using two or three, which the infographic states also gets plenty of interaction.

Google+ hasn’t taken off as a social network, though it does have an active set of community forums. For those who do make profile posts, however, adding a few custom hashtags doesn’t hurt.

That said, Google+’s main advantage is being tied to Google itself, with public posts turning up in Google search results. You’d probably want to make sure your post has a few decent keywords.

NPR to drop comments from its site
Basketball's the most popular major US sport on social media
Alternatives to Facebook for promoting your website
Blog status update (January 2019): Shuttering the blog's Facebook page (again)