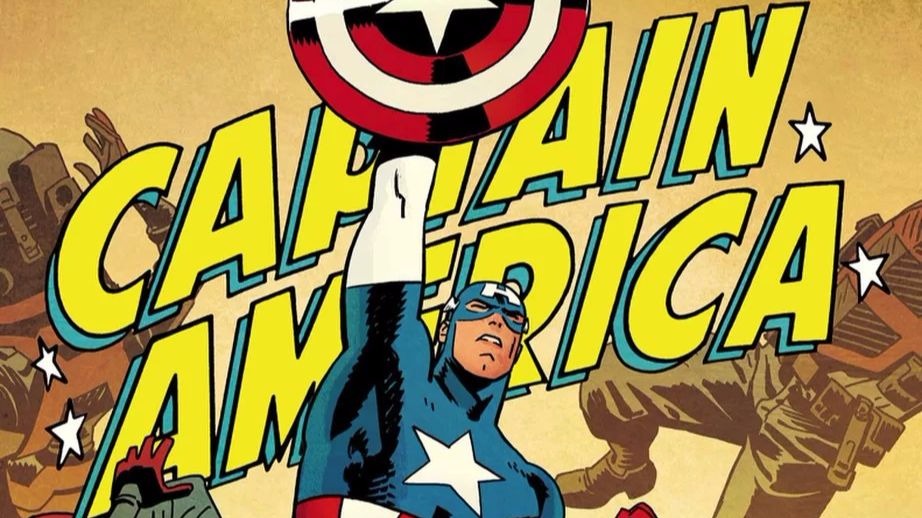 Here’s a look at what’s coming out from Marvel for November 2017. A full list of solicitations is available here.

It feels like Marvel’s getting a lot of mileage out of the Fantastic Four mythos. The Thing and Human Torch appear in this month’s “Moon Girl,” while the Negative Zone appears in “X-Men: Gold.” Granted, things like the Negative Zone have become bedrock parts of the Marvel Universe. But still, it’s all elements, characters, enemies, etc. associated with the Fantastic Four… everything but the team itself in their own actual book. A depressing state of affairs for the team that started the modern Marvel Universe; however, Marvel has their “reasons.” (Read: movie rights.)

“Hawkeye” features an appearance by X-23, who nowadays has taken Wolverine’s name. (As far as I know, “our” Wolverine’s still dead?)

Mark Waid’s taken over the writing duties for “Captain America.” Unless I’m wrong, it sounds like he plans on ignoring as much as possible “Secret Empire” and Hydra-Cap.

Miles is fighting a new version of the Sinister Six in a new “Spider-Man” storyline.

“Squirrel Girl” this month is a one-shot story, where various comic book/strip creators write their own takes on Doreen and company.

Trade paperbacks this month include a hardcover for Squirrel Girl, which reprints her own trip to the aforementioned Negative Zone. (It also reprints her trip to Canada.) Marvel’s books have gone back (for now) to legacy numbering; I wonder if that might be confusing to those who aren’t as devoted to going to comic shops every Wednesday. Fortunately, trade paperbacks and Marvel Unlimited exist as alternatives.