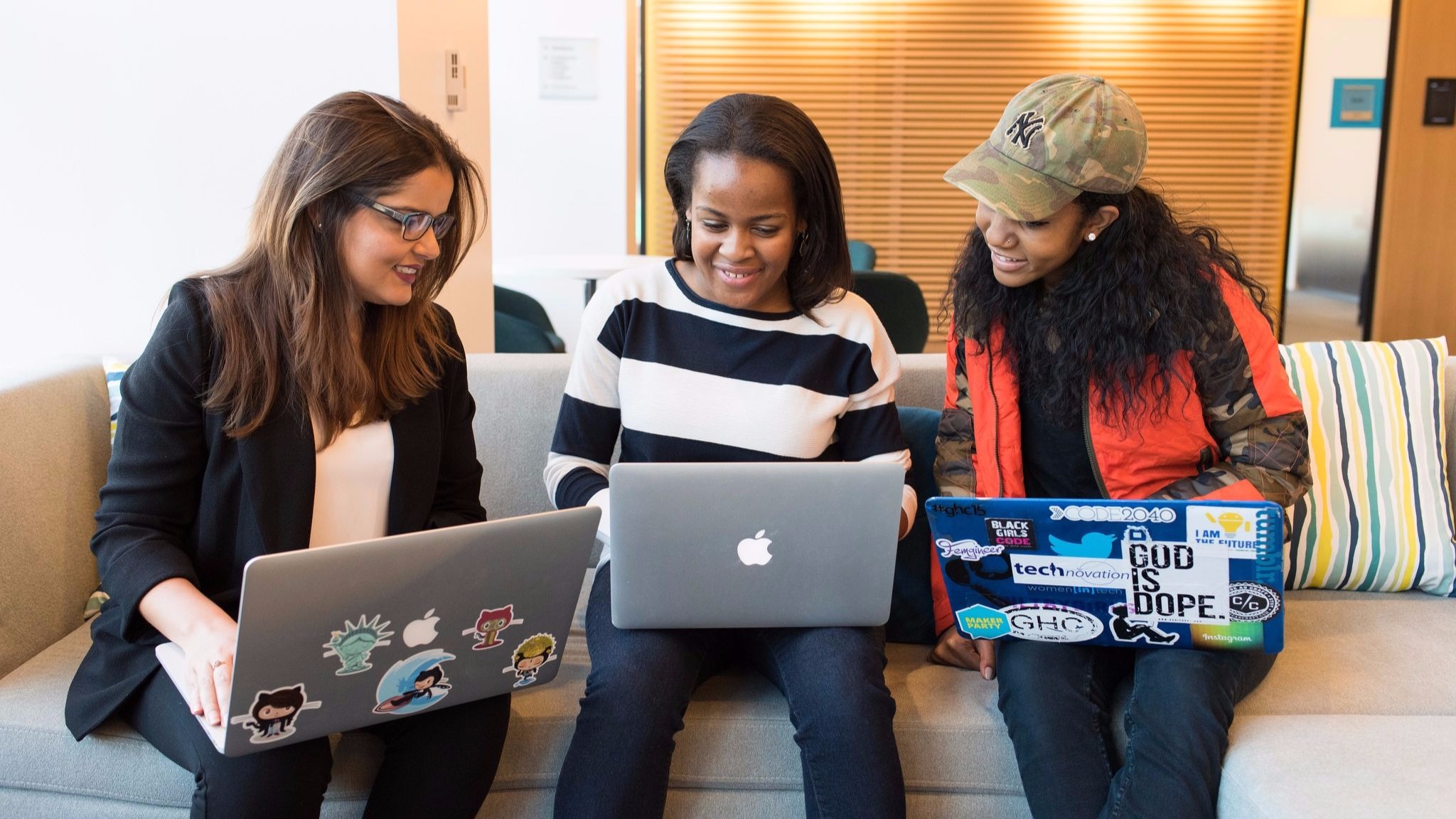 The past week in tech news has largely centered around the aftermath of the Charlottesville, Virginia counterprotests against neo-Nazis and white supremacists, which saw protester Heather Heyer killed. Since then, various White supremacists’ websites have been knocked offline; many are turning to increasingly obscure options.

Engadget notes that despite recent events (the post-2016 election spike in hate crimes, etc.), last week was apparently the final straw for the tech world.

Among the various actions taken by tech companies in the past week:

Of course, the United States’ first amendment regulating freedom of speech applies to the government, not private individuals or companies. I’m not obliged to host racist or homophobic material on my site, just as Facebook, Twitter, or the Huffington Post aren’t obliged to host such stuff, either. As an xkcd strip pointed out, sites yanking support for things like hate groups isn’t censorship; DS and similar sites can go find receptive hosts for their material on their own. (A Seattle area CDN’s doing just such for DS.)

There’s also the US-centric nature of free speech debates online. Many countries have hate speech laws; Germany, for instance, bans Holocaust denial. Of course, the biggest tech companies are based in the US. However, despite a laissez-faire approach, sites like Facebook are starting to run afoul of other countries’ laws on hate speech.

Additionally, the “just ignore it” approach to hate speech isn’t working. Online harassment of women and minorities is a heavy problem on social networks like Facebook and Twitter. To date, Twitter’s approach to handling harassment leaves much to be desired.

Finally, it might help if tech companies employed more women, African-Americans, and Latinos, including as managers or CEOs. Perhaps tech companies’ approach to dealing with hate speech would be different, or at least less tone-deaf.

Some worry that tech companies regulating hate speech might lead to their throwing progressive activist groups like Black Lives Matter into the same boat as the likes of DS. Given polls show large numbers of White voters disapprove of BLM, I could see some concerns.

Still, BLM isn’t a hate group, as stated by the Southern Poverty Law Center. Black Lives Matter states the police shouldn’t mistreat Black people. Neo-Nazis and White supremacists, on the other hand, want Black people, including Yours Truly, dead. Claiming both sides can find a “middle ground” or that they’re “two sides of the same coin” is ludicrous and false.

Overall, tech companies, especially social networks, do have an influence over public discourse, and should make their products as open to all users as possible.

However, hate speech isn’t something tech companies have to support out of blind free speech adherence. The existing problems with online harassment of women and minorities suggests a broad hands-off approach in the name of free speech isn’t working. More must be done to combat hate speech.

Finally, Silicon Valley needs to hire more Blacks and Latinos; the increased diversity would be helpful.

Marvel exec blames lackluster comic sales on "diversity"; all evidence says otherwise
Twitter can support an open platform without tolerating the "alt-right"
Should we delete our Facebook accounts? What're the alternatives?
Tips on using hashtags on social media
Share this post